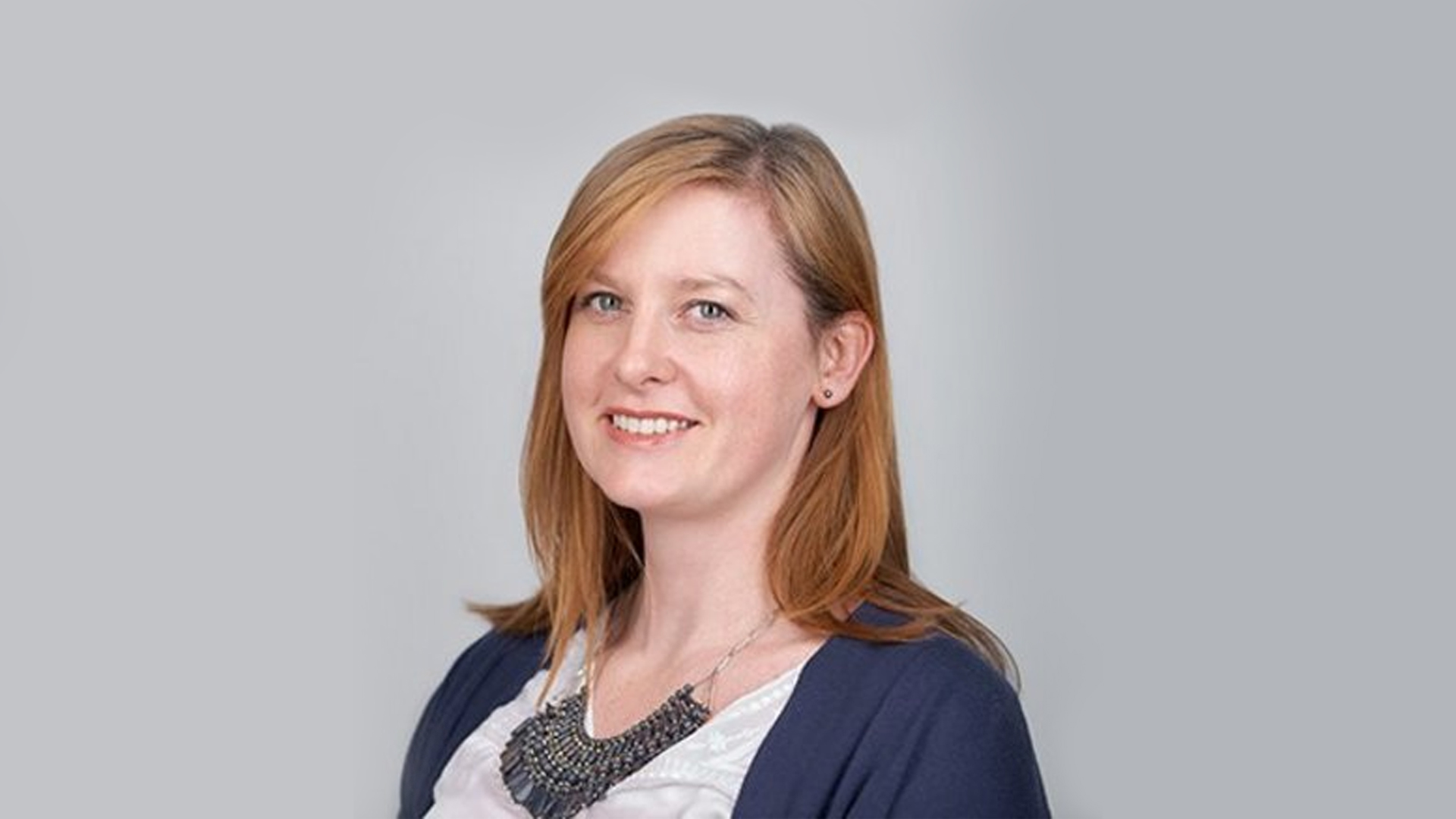 Brexit, Trump, fake news, post-truth world: these seemingly inescapable buzzwords meant little or nothing to most people only a few years ago – how times have changed.

Social media has given a platform to anyone who wants one, but as we are beginning to learn, this does not necessarily mean these platforms are always going to work as a force for good. Today, an individual user with no track record or reputation can, in some cases, reach as many people as the BBC or any other national outlet.

We saw this influence in the most recent US Presidential Election, where the widespread sharing of inaccurate and misleading news stories lead to the eruption of  the phrase ‘fake news’ into our daily vocabulary. In many cases, these stories ended up being more widely shared that mainstream media articles having been designed to be more emotionally engaging and to encourage sharing. The consequences of this became evident after a survey conducted by Ipsos MORI revealed that during the 2016 US elections, 75 per cent of American adults who were familiar with a fake news headline viewed the story as accurate. The rise of fake news has led to our current environment being described as a ‘post-truth’ world.

The term ‘post-truth’ originates in its current meaning from the late Serbian-American playwright Steve Tesich, who used it to reflect on the Iran-Contra scandal and the Persian Gulf War in 1992. Over 25 years later, the phrase has finds itself at the forefront of communication and marketing sectors, as well as being named the Oxford Dictionaries’ Word of the Year in 2016. Political campaigns that polarise populations are not completed in isolation and the rise of the post-truth zeitgeist in our society is not one that businesses, particularly marketing departments, should ignore.

It is understandable that many in the world of marketing will take what is happening in the world of politics with a pinch of salt, assuming it will have no effect. Yet, Edelman’s 2018 Trust Barometer found that in the UK, trust fell in businesses to 43 per cent, while government, media and NGOs saw no change at all. Interestingly, even with politics and Brexit dominating the news, it was trust in businesses that was eroded the most.

It’s likely that high-profile news stories such as United Airlines removing a passenger from a plane, or the pulled Pepsi advert that related to the Black Lives Matter campaign, as well as the Volkswagen emissions scandal all contributed towards this decreasing trust in brands. For marketing agencies and departments, advert placement matters.

In the context of all of this, the recent research, “A Matter of Trust”, that we did on behalf of Magnetic has some key outtakes for marketing teams. When we were approached by Magnetic with this brief, we were conscious of three important considerations:

‘A Matter of Trust‘ used a multi-layered research methodology encompassing group workshops with agency planners, and both explicit and implicit consumer trust metrics. It was important from the start to try and unpick what ‘trust’ means more generally amongst consumers.

The study found that explicit trust levels for magazine brands is over twice as high (70 per cent) compared with social media (30 per cent), demonstrating how crucial it is for businesses to be aware of where their marketing material is appearing.

We found that there six key elements that make up trust:

The first three factors make up the bulk of what determines trust (78 per cent), and this is where magazines perform particularly well. Although social media achieves higher levels of viewpoint diversity, reputation and fame than magazine brands, these factors play a less significant role in determining overall trust. It’s not to say that these aren’t important factors for brands to consider, but more so for campaigns concerned with quickly boosting brand awareness.

But how did social media rank among a generation of digital natives?

Some may assume that these modern platforms would be more trusted by those who have grown up with them, however, they would be mistaken. Among the digital native generation (adults under 35), trust in magazine brands was at 62 per cent, almost twice as much as social media (30 per cent). The reason for this is the same as with the overall sample, magazine brands achieve greater success in relevancy, reliability and expertise which are the crucial factors in determining how much trust a publication commands.

Having marketing material placed on a platform with large reputation and fame, does not necessarily mean it will be trusted more than content placed on a smaller outlet. When thinking about trust related metrics, then we need to ensure that we are relevant to the consumer. 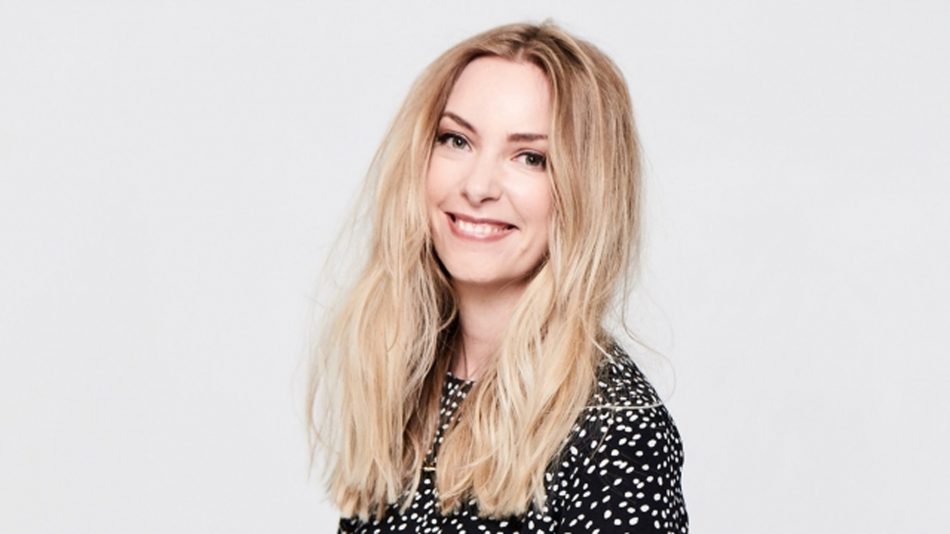 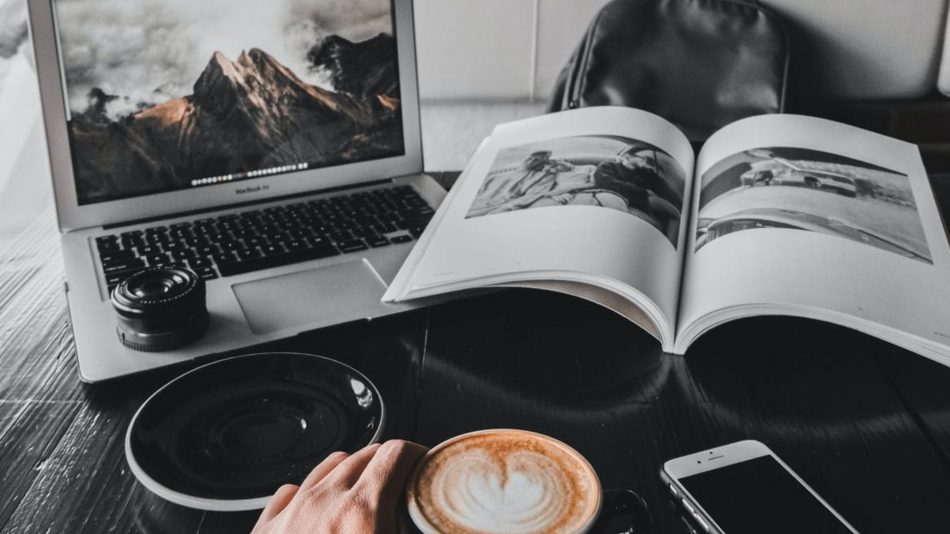