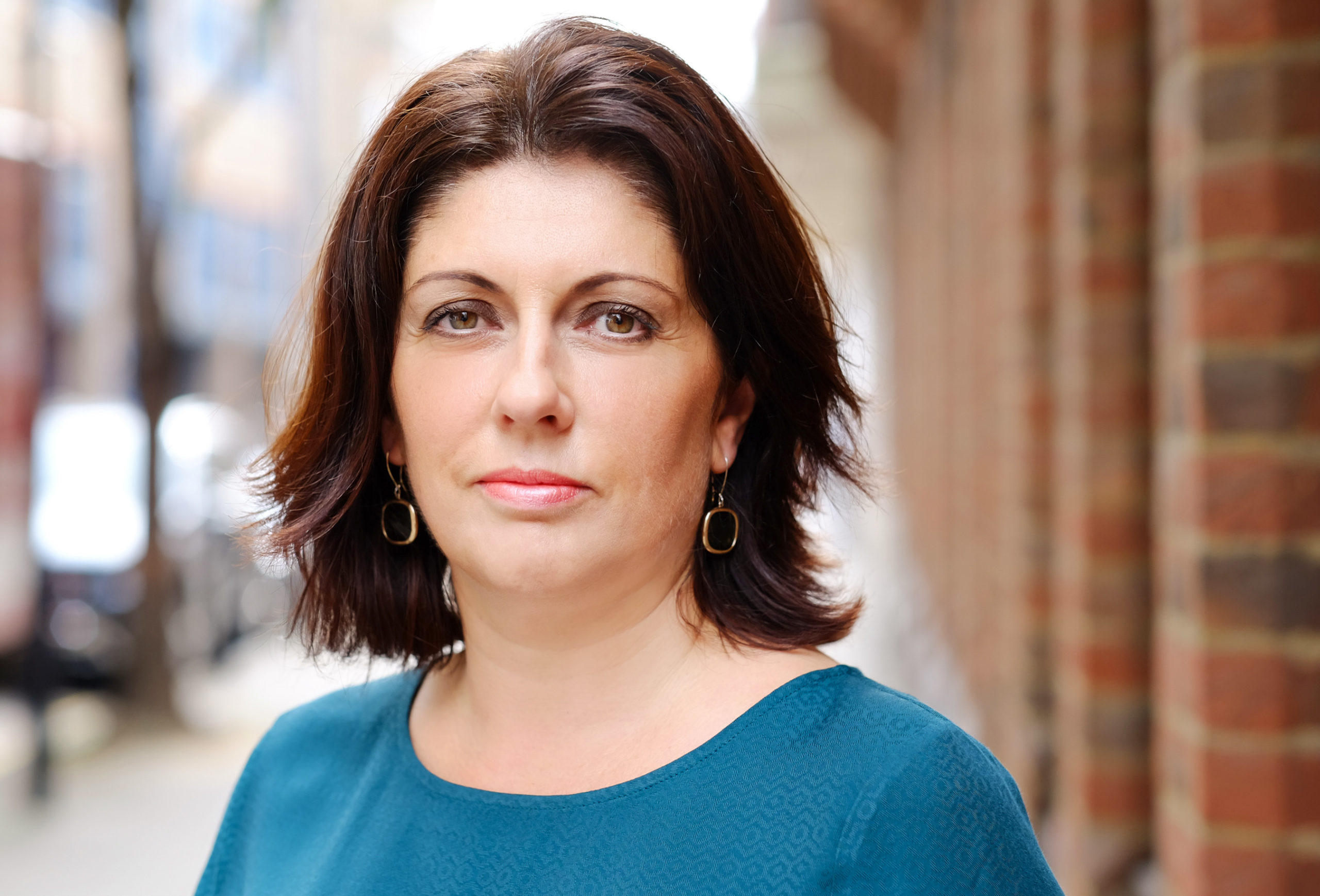 Magazine media is in robust health, with ABC figures showing stability in print and growing demand for content on other channels, writes Magnetic’s CEO.

Publishers continue to do well in balancing the dual challenges of maintaining print while growing their overall footprint of meaningful connections with consumers on mobile and, increasingly, through brand extensions which span events, retail, video and TV. The latest ABC report, released on 9 February, shows that the combined total circulation of all titles reporting was down 1.3% year on year.

The relative stability in print is reflected by the most recent NRS print release showing only a small fall in gross readers of 2%.

More importantly, these modest declines in print are complimented by a surge in mobile users.

Using comScore and NRS print data to analyse year-on-year changes in gross reach shows that during the period between July to December 2016, magazine media on average attracted four new mobile users for every one reader lost in print.

The latest ABC report highlights that for print, channel innovation in distribution models, new title launches and brand extensions are paying off.

Cosmopolitan is easily maintaining its headline circulation figures above the 400,000 mark with its dynamic distribution approach.

We have seen the launch of Empire Live, which, in partnership with American Airlines, allowed Empire to really bring its expertise in cinema to life. There was a range of exclusive film screenings, Q&As, workshops and live events at The O2. Esquire also debuted its first Esquire Townhouse with Dior, for which the magazine brand took over a property on Carlton House Terrace in London’s St James

Esquire also debuted its first Esquire Townhouse with Dior, for which the magazine brand took over a property on Carlton House Terrace in London’s St James. Events included an exclusive talk with Heston Blumenthal and allowed ticket holders to relax in the in-house bar and restaurant and even have their hair cut.

These partnerships allow the magazine brands to do far more from an editorial point of view but also create deep commercial relationships that both brands and readers become truly engaged with.

Aside from these spectacular events, magazines are bringing their readers and brands together with smaller one off reader events. An example is Look’s event in Manchester in partnership with fashion brand Glamourous.

Brand extensions don’t have to mean events. The Week launched The Week Junior in 2015 to appeal to smart, curious children aged between eight and 14.

The Week Junior was not alone in appealing to the new generation of readers. Five new titles made a debut including Andy’s Amazing Adventures, Lego Nexo Knights and Go Jetters,helping the children’s sector achieve a 5.5% increase year on year.

Innovation continues in other areas. Last month saw the launch of Cosmopolitan’s “Influencer Network” in partnership with River Island.

More than a year after moving to a free distribution model, NME continues to cement its relationship with its new audience as print readership increased over 20% year on year, combined with a sizeable 28% year on year. boost in mobile traffic in December 2016 according to comScore.

There has also been a returning appetite for substantial new investment in print. The leisure interest sector saw two notable launches with Vitality making an ABC debut distribution of more than 560,000 copies.

The other newcomer, Balance, also reported for the first time, boasting a distribution of 200,000 copies. These two titles helped drive a 27% year on year increase for the leisure sector.

The Home Interest sector received a boost via new upmarket entrant Modern Gardens, and Garden Answers which reported a 41% year on year increase, helping the sector show a 6.2% increase overall.

Finally the news and current affairs sector continues to deliver a robust performance.

A sustained appetite for quality content from a trusted source following recent political events in both Europe and the US saw The Economist, The Week and 1843 all doing well.

And Private Eye celebrated its highest sales in its 56-year history – “Quite something given that print is meant to be dead,” said editor Ian Hislop.

In a world of increasing uncertainty, risky advertising environments and unreliable metrics, it feels important to celebrate and recognise that growth in more proven media environments can be achieved and that demand for engaging quality content is not all being met through digital channels. 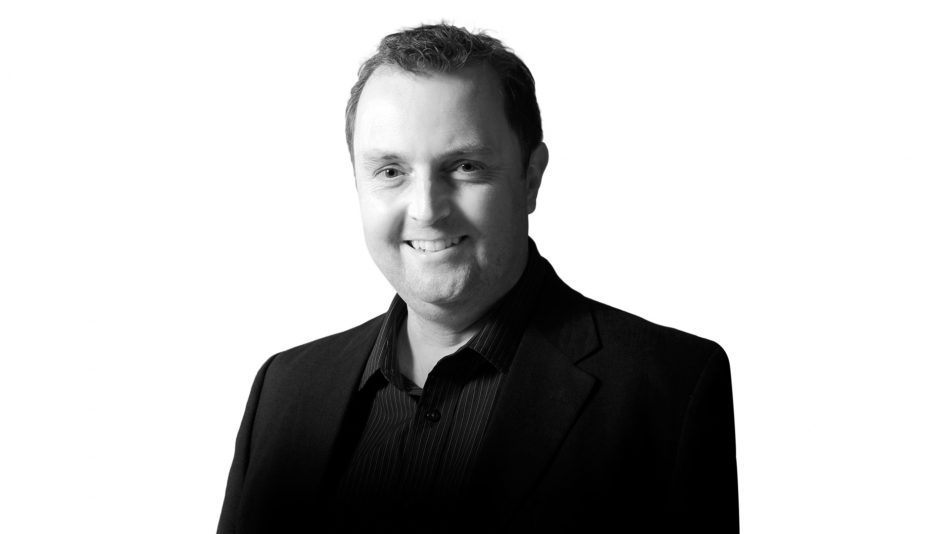 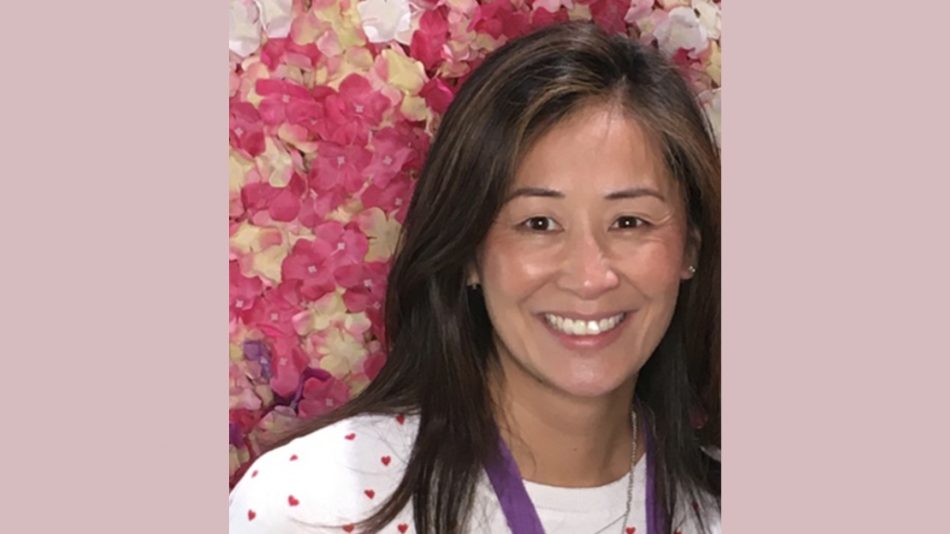