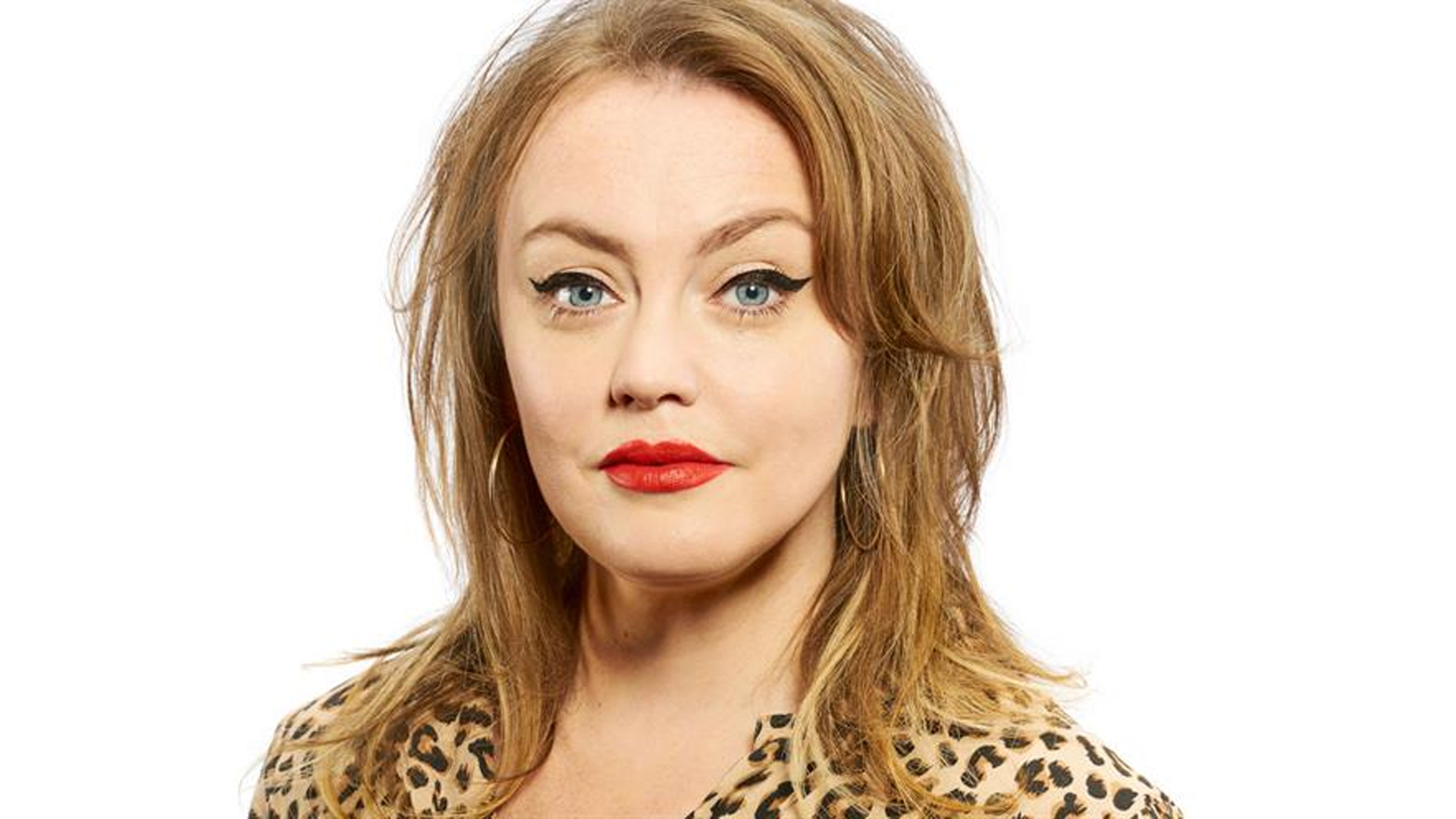 Magazine content – especially online – has seen increased engagement over lockdown. What is it about magazine content that consumers will always identify with?

Magazine brands are trusted. It’s what makes our connection with audiences so unique and valuable. In a world of change and crippling uncertainty, magazine media offers constancy and reassurance.

The EMPIRE audience looked to us specifically for both service and escape. They wanted to know what they should be watching as they found themselves indoors for up to 23 hours per day (Empireonline.com had your lockdown watchlist needs completely covered). 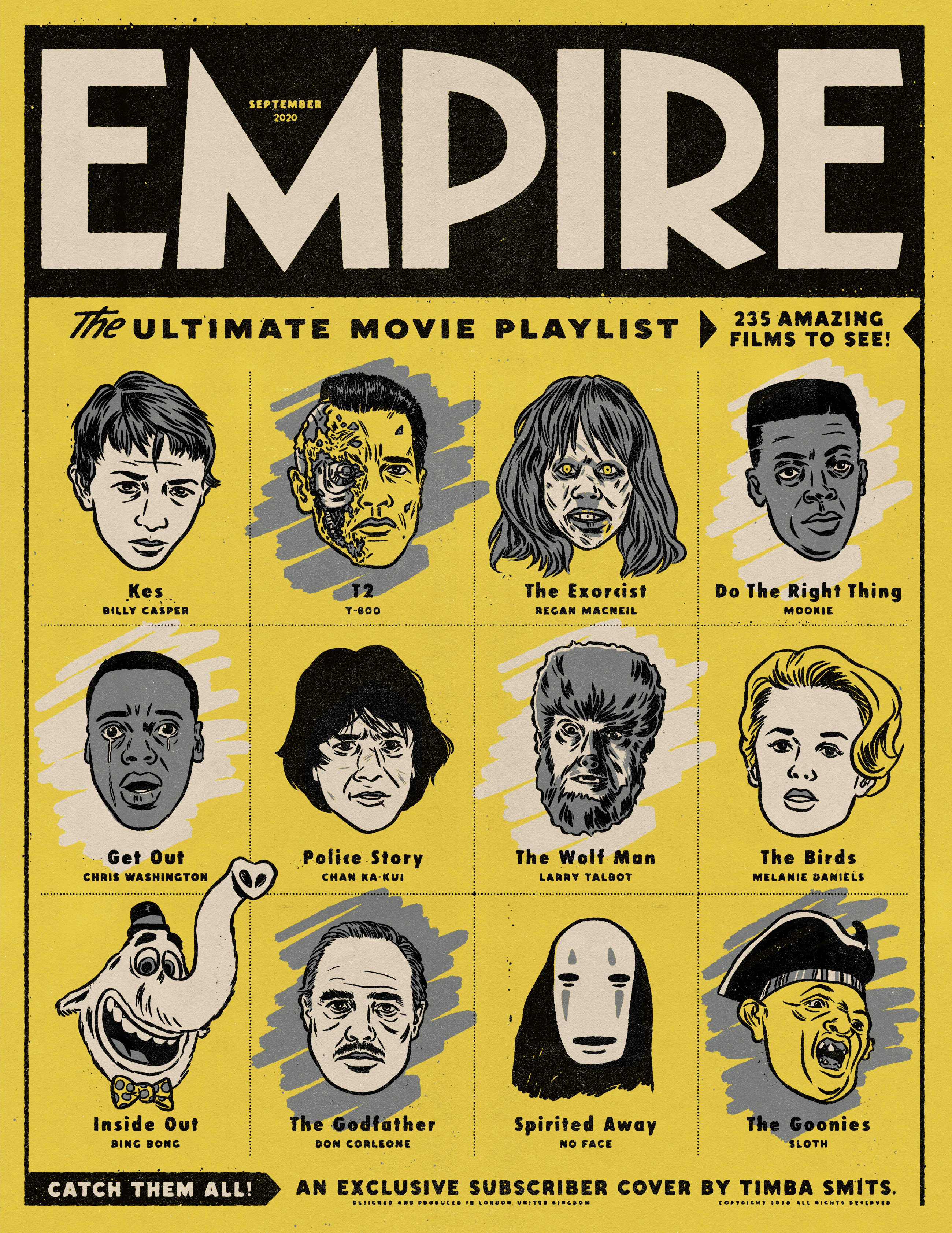 And they wanted to pitch themselves into the immersive environment of the magazine – readers spoke to me of the “joy” they felt at the sound of the magazine landing on the doorstep every month. It was clear they really wanted community and EMPIRE brought that gang together through print and digital, but particularly through social and the EMPIRE and Pilot TV podcasts.

How have events of 2020 impacted your editorial direction?

Two things happened that have never happened in the history of film: every production around the world closed down and all cinemas shuttered.

We wanted to preserve that connection our audience has with going to the pictures, so we quickly launched our Celebrate our Cinemas campaign. Director Edgar Wright wrote an exclusive essay on the power of the pictures; we asked our audience to share their favourite ever cinema memory on Twitter and we created online articles listing the ways they could help local cinemas.

But we also recognised that audiences were watching a lot more television. EMPIRE has covered cinematic television since 2015, but coverage has increased significantly since lockdown. The biggest challenge was how we could continue to cover film with so many being pulled from the schedules. 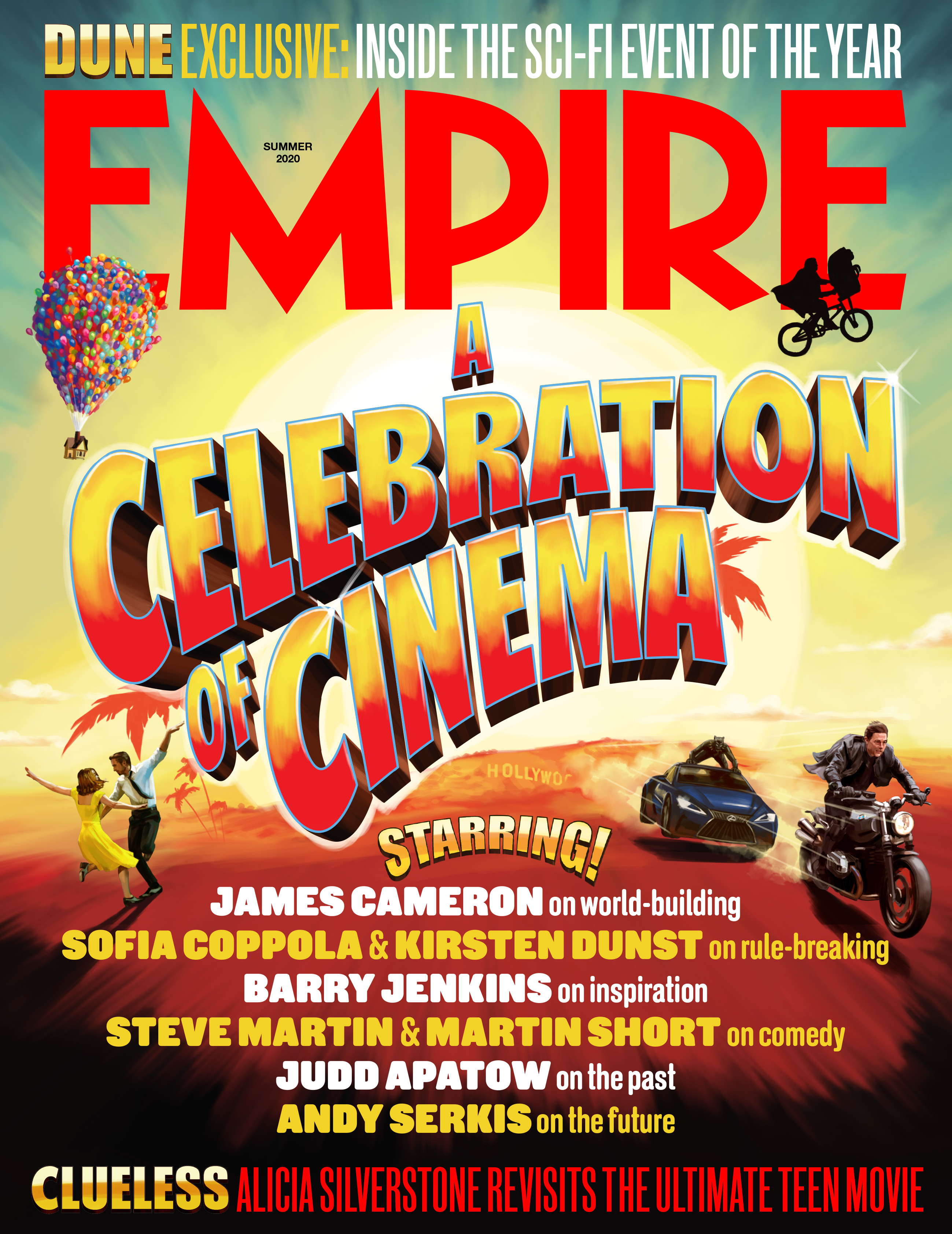 We know ads are more effective when in positive, relevant and high-attention media spaces – like yours. Which advertisers turned to Empire during the pandemic?

Netflix and Amazon Prime turned to EMPIRE for the first time, booking campaigns across both print and online. Amazon also delivered video campaigns with us for its biggest Amazon Prime Original release, Borat: Subsequent Moviefilm.

Disney+ has also partnered with us to promote its UK launch, booking a year-long partnership which is the first time an annual deal has been taken by a non-film studio client. We also know that there are gamers in our audience, so we partnered with Sony PlayStation for the launch of ‘The Ghost of Tsushima’. This partnership took form in display ads, advertorials and the sponsorship of the EMPIRE Podcast.

What can consumers and advertisers look forward to from Empire in 2021? 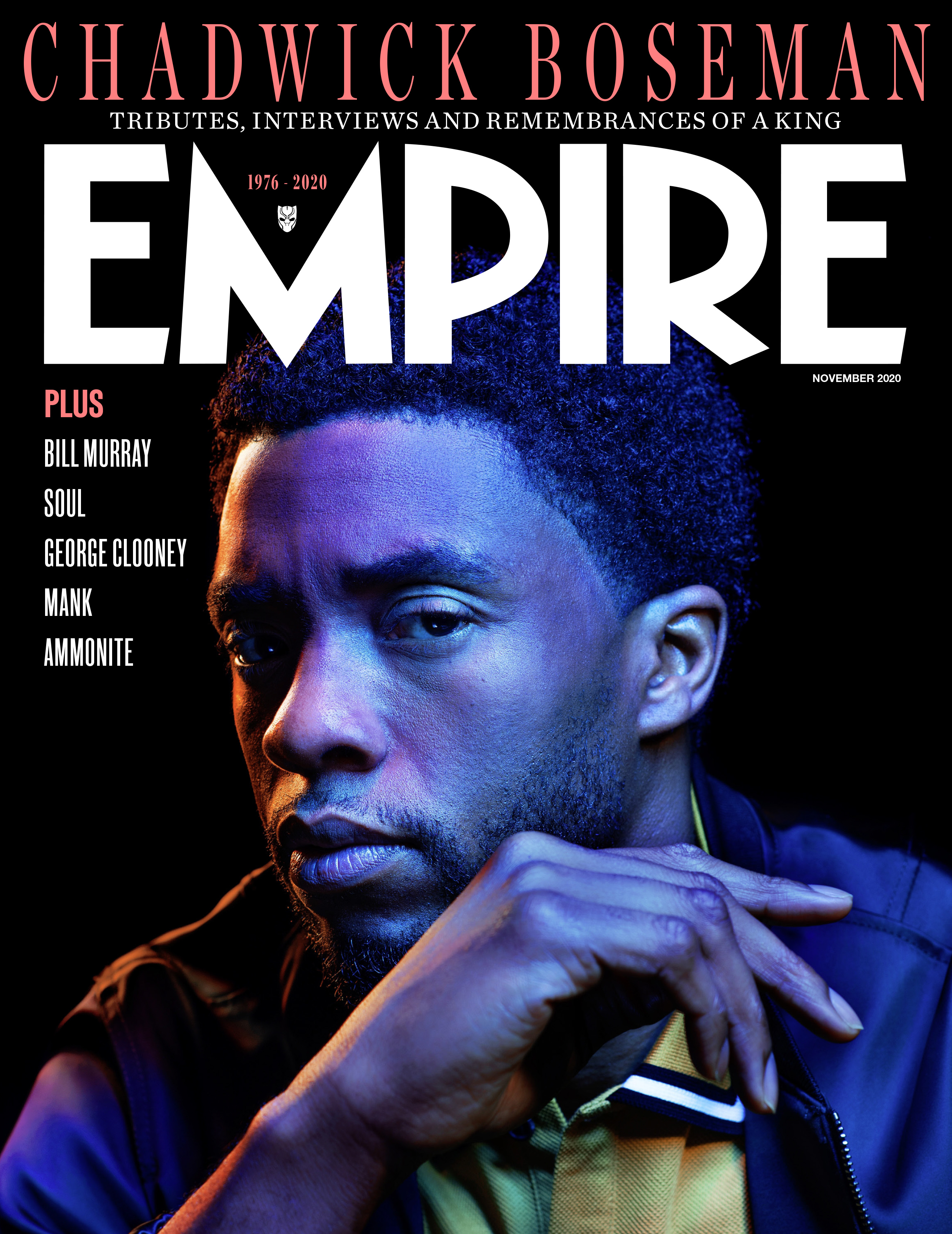 More exciting partnerships and initiatives including virtual events and programming. We will also continue our cinematic TV drive – we’ve just named Boyd Hilton, who works with us on the Pilot TV podcast, as contributing editor (TV) and we’ll continue to ensure that EMPIRE has the best, most in-depth coverage of great shows alongside our world-class film coverage. We also still firmly believe in the power of print and have a deep desire to continue innovating. We’ve previously published the world’s first video cover and the world’s first voice-responsive cover. We have at least one major world-first in the works for 2021 that is going to blow film fans (and anyone who loves print magazines) away!

Give us the inside track on what we’ll all be doing by Christmas 2021?

Fingers crossed, cinemas will be open and film fans will have a new appreciation for what a special, singular experience going to the pictures is. We will still be watching a huge amount of stuff on our massive tellies at home and signed-up to several different subscription services (we’ll keep talking about cancelling one as we’ve got too many, but it’ll never quite happen…). What we won’t be doing is suddenly seeing all the big cinema releases heading straight for VOD.

What’s one new lockdown habit you don’t want to give up?

Professionally, that spirit of thinking outside of the “rules” of your own magazine brand. I’m much more up for tearing things up these days (in a considered manner, obviously). Personally: my son was born three-and-a-half weeks before lockdown, so we FaceTimed his grandparents every morning and every night. That regular family check-in became something we looked forward to on the hardest of days (even me, as a long-time texting-only woman!) and something we still look forward to now.