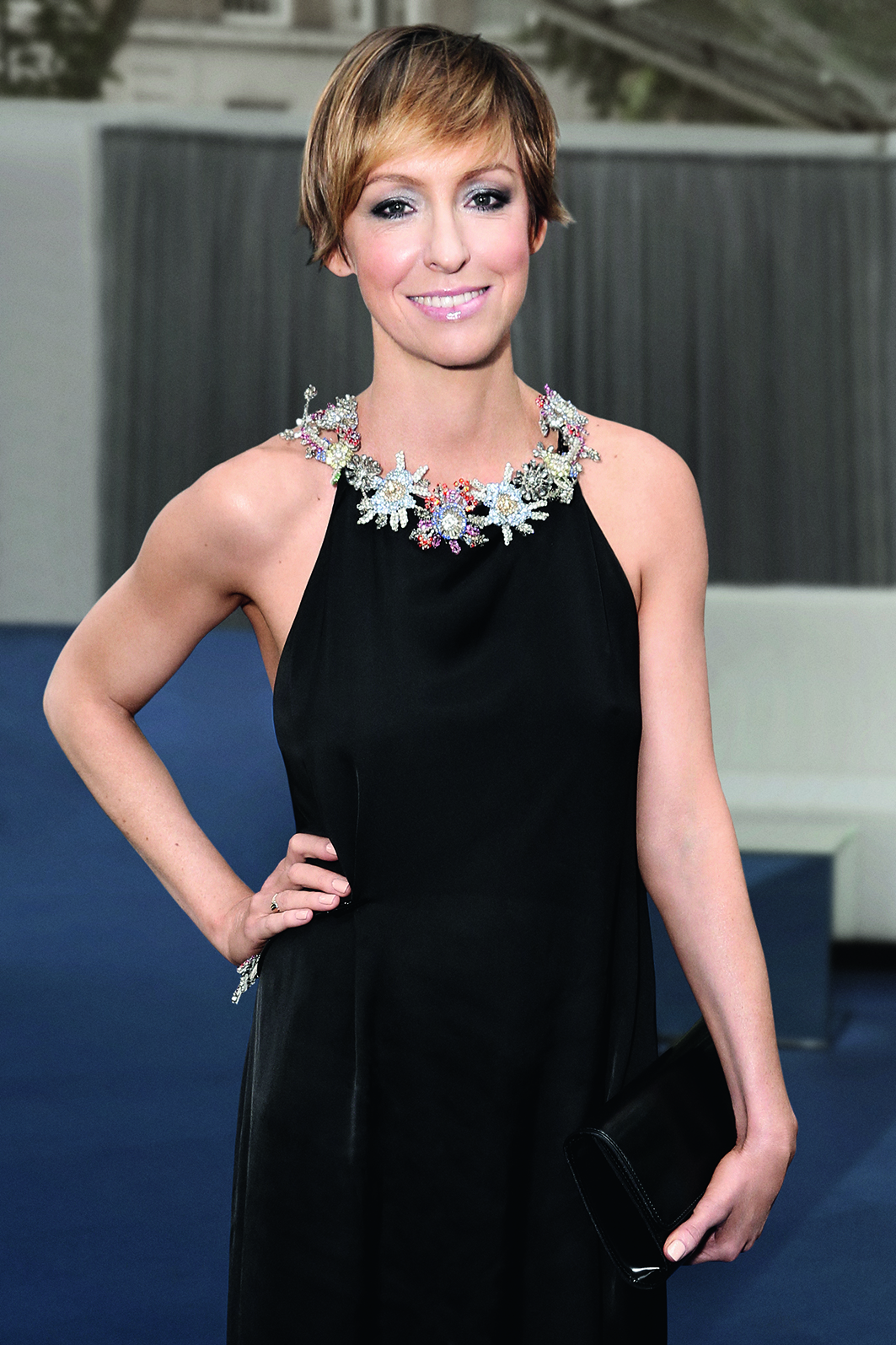 In the last month there have been two significant media studies highlighting the benefit of trust, writes Glamour Editor Jo Elvin.

Brand Z, the annual study from WPP released its 10-year learnings – which demonstrated that brand trust still correlates highly with brand value – and Havas Media’s ‘Meaningful Brands’ discussed the business benefits gained by a brand when it is seen to improve our quality of life.

What’s striking is how these key findings chime with my brand Glamour. For us, trust and purpose are key, and it is a strength clearly seen demonstrated across all magazine media. Here’s why…

Just a couple of weeks ago, a reader wrote to me referring to her sizeable collection of Glamour magazines as her stack of bibles.

Obviously magazines are much more sacred. Certainly to the magazine readers I know. Every day, I connect with readers who draw strength from our pages. There’s a world of information, inspiration, knowledge and power to be had within those beautiful pages and certainly my readers – over a million of them – know this.

When you buy a magazine, you buy into your own private members’ club. Not only is it not weird in this club that you – perhaps – barely have any armpit space left for another tattoo, but, because you subscribe to Skin Deep magazine, your obsessive body-inking is not just ‘not weird’ it’s actively celebrated in that gang as THE only sane and worthy lifestyle choice.

Your magazine validates your life choice, your faith. You’re in the club that really ‘gets’ you.

Magazines engender trust, because we’ve really had to sweat to earn that trust and never more so than now. We can’t exist without that trust. Magazines live or die on the strength of our relationships with our readers.

If a magazine is successful and popular, it’s because it has succeeded in being that very thing; a trusted source of knowledge, inspiration, reassurance and entertainment in a world of distraction.

The march of social media

You might assume this has been severed in recent years by the digital age, but this bond has only strengthened with the march of social media.

My readers speak to me every single day. And I speak to them.

One such reader said to me on Instagram: ‘SUCH A WONDERFUL ARTICLE.’ About a piece we did on the madness of striving for perfection. She follows that up with ‘#reasonstoloveglamour. Yes I am super lame and making that hashtag a thing’

This email from the other day was just humbling:

‘Glamour was and still is my constant through my turbulent life of divorce, heartbreak and the various joys. Thank you for being there for me and many others.’

We inspire this sort of passion and reverence from readers for their favourite medium, because they trust us.

Another woman wrote to me the other day, attaching her full name and address, and told me an enormous amount of detail about her sex life in response to an article in the current issue.

WHY do people tell us this stuff? Because they trust us. And I think that’s because a magazine has the opportunity to, and really MUST, cultivate a human personality.

We share the likes, dislikes, the hopes and stresses of our audience. And when a reader buys a magazine, they are validating that personality. Every issue we produce is a lovingly crafted, bespoke book for people we consider our friends.

When you’ve bought a magazine, everything in its pages are crafted for YOU, its audience. There’s nothing in it that has nothing to do with you, as demonstrated by my reader with her ‘stack of bibles’.

Of course there are some people who don’t really buy into magazines. That’s fine. Some people are cursed with poor judgement, it’s a terrible thing. But they’re not in my club. They look at something like Glamour and see a glossy, collection of pages about lipstick and shoes.

But this stuff matters to our readers and they want to know it from us, because they feel like they know our editorial team personally. Our beauty director has a legion of disciples because she is very visible within her pages and personally stakes her reputation on her recommendations.

They rate her opinions on what they should spend their cash on, because she’s very clear on her honesty, her passion for and knowledge of her subject. They know that she and the magazine knows what we’re talking about. This extends to every single page. If we do a feature on which car our readers should buy, they pay attention, because we are filtering all the issues around buying a car to absolutely KNOW which factors are most important to Glamour readers. We know them and they know us. And it extends way beyond consumerism.

I know we have saved readers’ lives. Because they trust what we tell them. If we tell them, that itch you’ve got is normal, but THAT ONE is really quite odd and you should definitely see someone about it, they do.

Laugh if you want, but I would say in the course of my magazine career, I have had at least 20 letters from readers saying, ‘your article prompted me to go to the doctor and I caught my cancer early’.

We run a very high-profile campaign about women and depression. A magazine doesn’t report these issues in a detached, ‘them’ ‘over there’ style of some other media. It talks to YOU. And as such, our campaign to discuss mental health has had an enormous impact.

People sought professional help, for themselves or loved ones, because of what WE said and how we said it.

The evidence of the power of magazines – their ability to connect with and build trust with audiences – is all around us.

One such beautiful, glossy powerhouse I can think of is Vanity Fair, which is widely regarded as the cultural record of our times. Why? Because we trust it.

We trust it to be accurate, informative, authoritative. And because it can be trusted, it gets access to the people of note in our age. Only a few weeks ago, they released yet another decade-defining, internet-breaking story in their cover with Caitlyn Jenner.

For months, the world and many tabloid outlets in print, online and on TV were reporting on the spectacle of a famous male Olympic athlete who was in the process of gender transition.

When the woman herself wanted to finally present herself for the first time? She chose a magazine.

There are endless sources of online titillation where the speculation is addictive. But until the subject speaks, you don’t actually get anything like the real story.

Magazines let their interview subjects exhale. We get more of the real person because they’re not on the defensive, being freaked out by a combative, Paxman-esque interview.

And when popular culture icons trust magazines, it only amplifies the esteem in which our audiences hold us.

This is why Ellen Degeneres – at a time when it was an unthinkable admission – went to Time Magazine with her ‘Yep, I’m gay’ cover story.

And this isn’t just about celebrity stories. Audiences trust magazines to get the whole, in-depth story. When the dust has settled from a breaking news story, it’s magazines that can examine a situation, in detail.

Hats off Brand Z and Havas Media both, you were absolutely right. 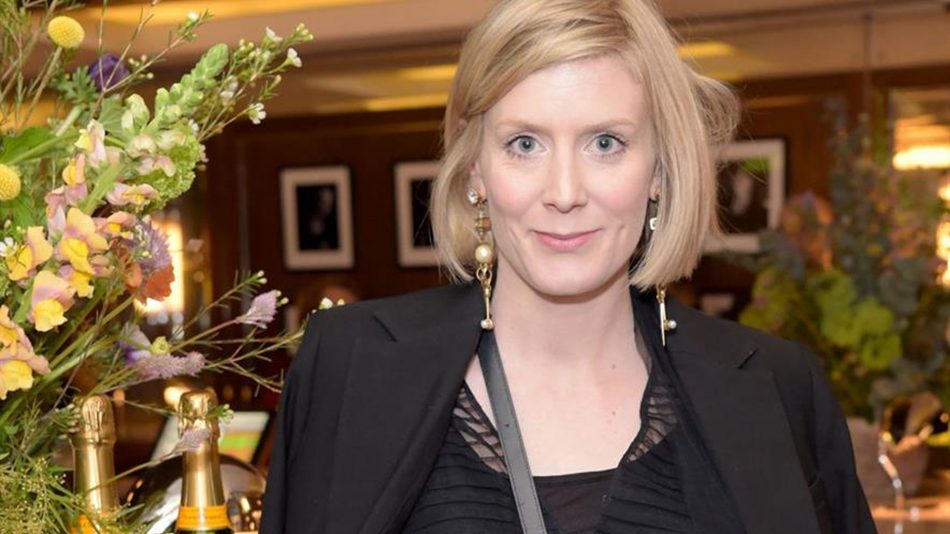 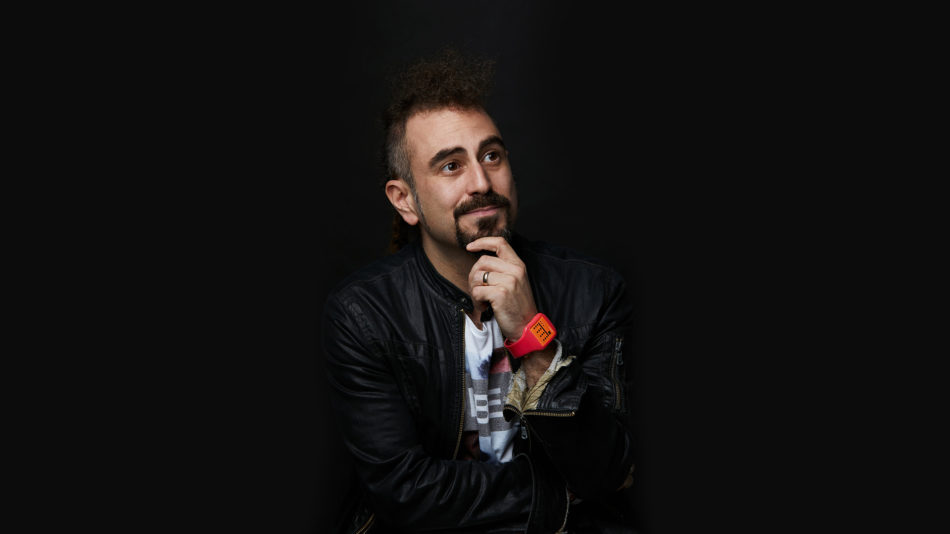