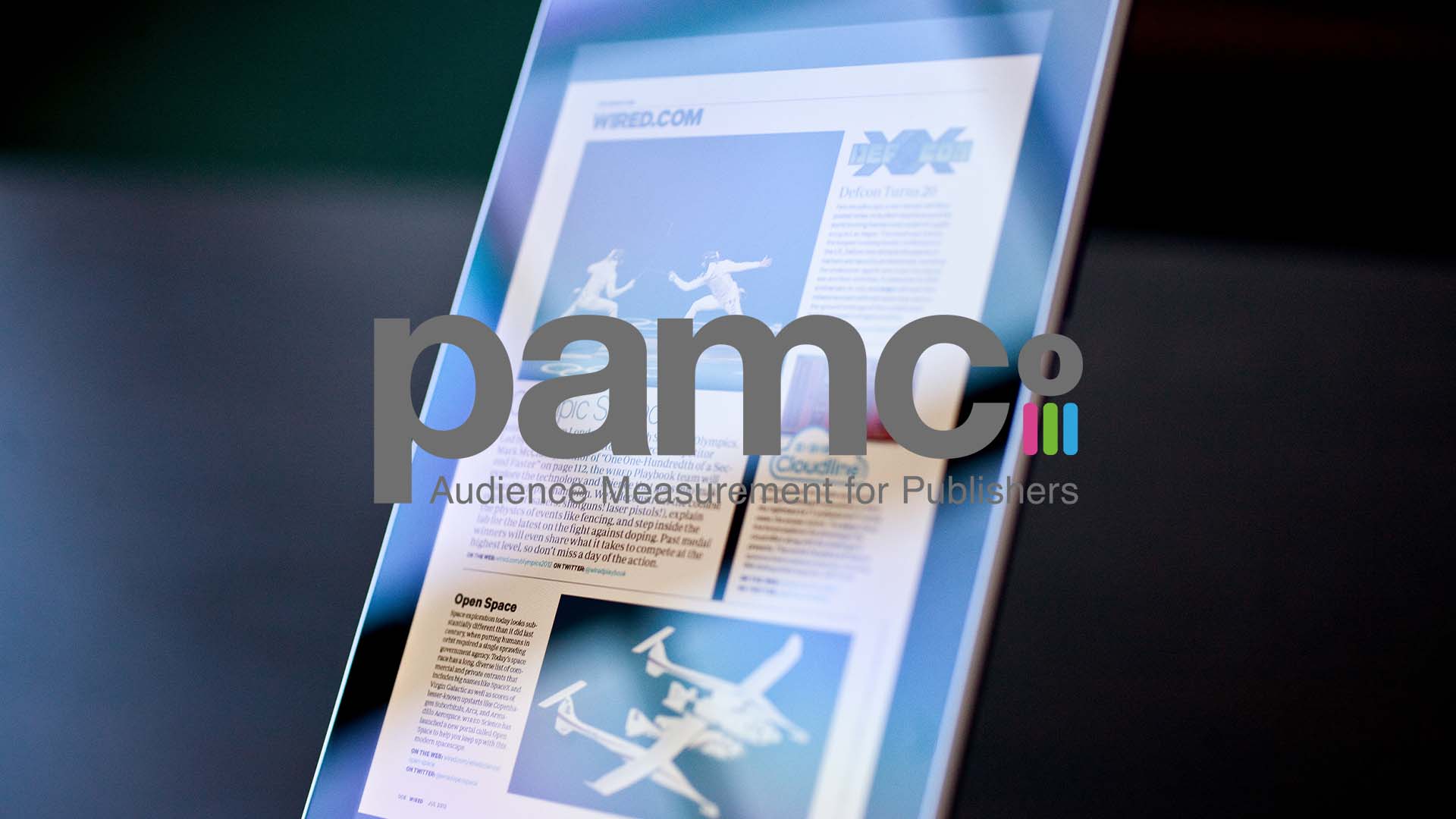 How magazines tap into diverse and relevant audiences

Like all media, magazines face a number of assumptions and stereotypes; quick short cuts that we all use to aid decision making.

With the vast array of channels now available, we use heuristics like ‘magazines are great at reaching upmarket women’ as a way to help us make recommendations to clients. And it’s true, magazines do indeed reach a significant number of upmarket women – 84% of ABC1 women or 13.5m to be precise. With an index of 116, this underlines an important audience strength, as targeting upmarket and often older women, is a commercial opportunity often underutilised by brands.

While magazines are rightly renowned for reaching these high value audience groups, the latest data from PAMCo tells us a much more interesting story.

C2DEs are also well represented, especially in the TV listings sector, making magazines a great vehicle for causal campaigns and mainstream brand messaging. 65% of C2DEs read magazines and certain titles really tap into this audience. TV listings titles do particularly well with the likes of TV Choice reaching 1 million C2DEs per month and indexing 139 for this group. Another example is Take a Break which reaches over 1.1 million and indexing at 136.

Another major misconception is that young people don’t read magazines – 70% of 15-34s do with digital formats particularly strong at reaching this audience (indexing 109). The titles that reach the younger audience are diverse in nature too with everything from entertainment to fashion and food to fitness. As examples, Empire, Elle, Delish and Men’s Health all index over 150.

Magazine audiences in 2022 are incredibly diverse and only using them in a stereotypical way misses some very interesting opportunities. New data from PAMCo demonstrates that magazine media’s appeal is diverse, reaching audiences such as the lesbian/gay and bisexual (LGB) community and the disabled.

And interestingly, disabled audiences are well represented amongst TV titles particularly in print. TV Times indexes 208 for the disabled audience reaching over 3% of this group. Likewise, What’s on TV indexes 204 and reaches 8.6% of consumers who identify as disabled. Magazines continue to reach 72% of the population, so used at scale they don’t have to be a niche channel, but if you have a specific audience, there are a plethora of segments that you can reach using magazines’ print or online opportunities or a combination of the two. 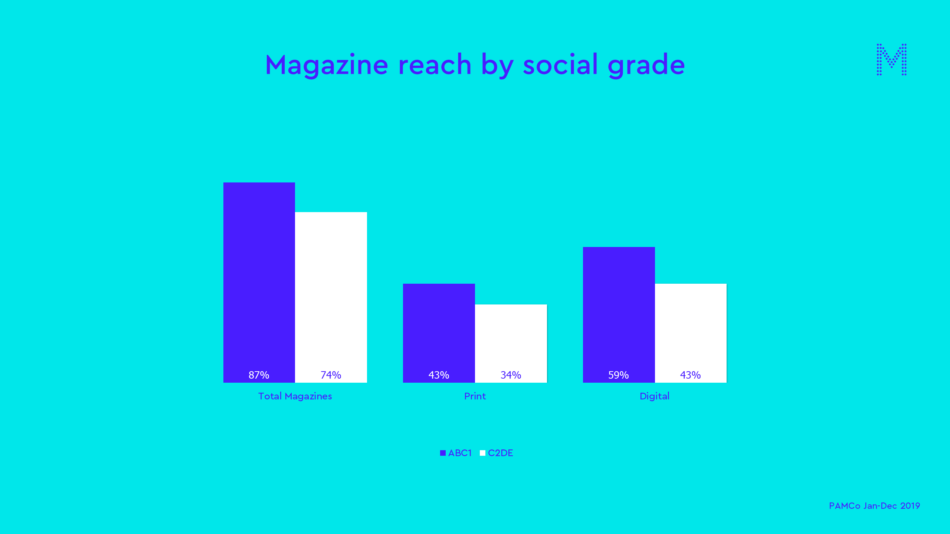 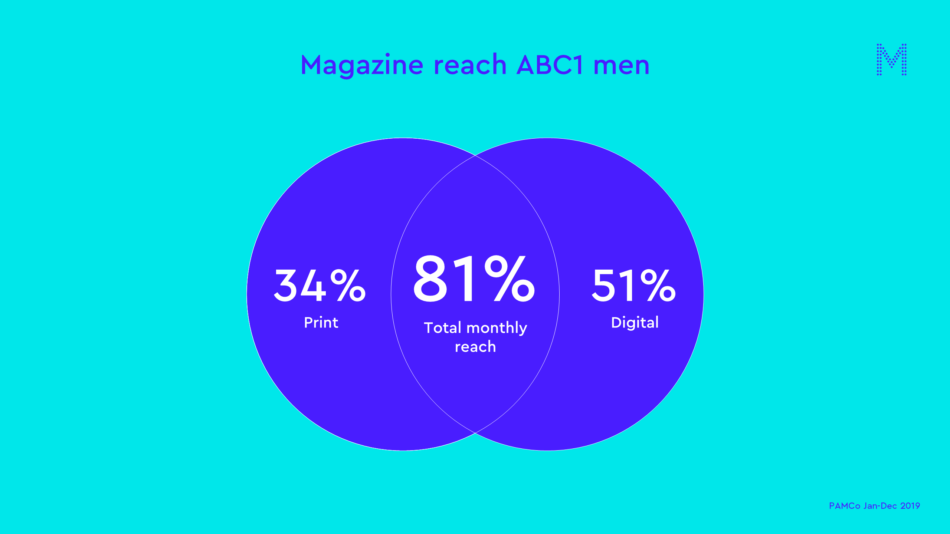