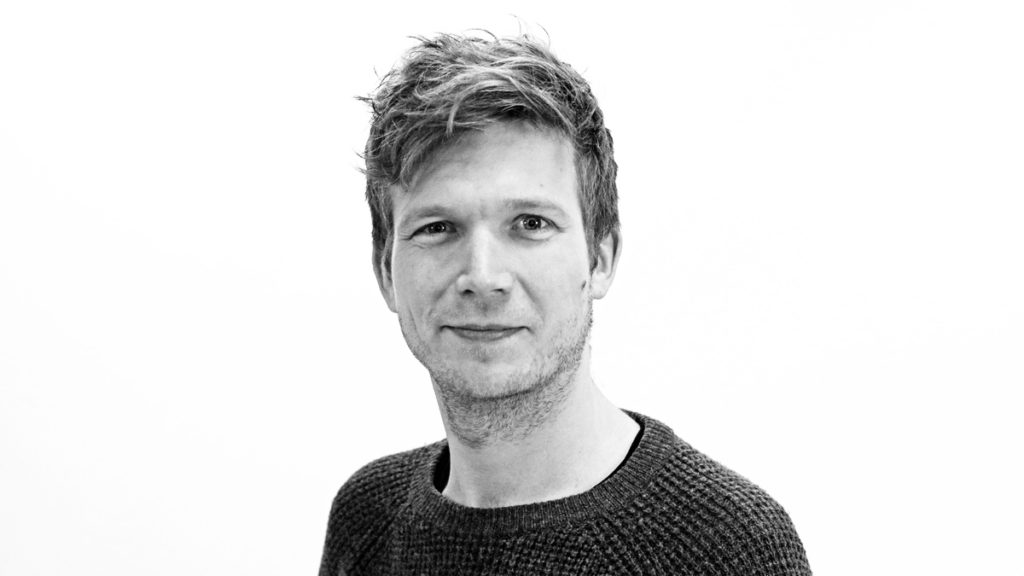 Shortlist Media has announced the appointment of Sam Bird to the newly created role of executive director, Family – its pioneering creative studio.

The hire follows Shortlist Media’s continued drive to increase its content partnerships, after an impressive growth of 25% in 2017, with the aim to cement its position as a world class content business for brands.

Pivotal to the success of the company and accounting for over 50% of overall revenue for the business, Bird will be responsible for the vision, development and growth of Family. He will work alongside Shortlist Media’s award-winning editors and commercial leads to produce content that delights and inspires its Met Set audience.

The Family model has been a huge success since its launch in November 2016, producing inspiring work for brands such as Nissan, Diet Coke, House of Fraser, Figleaves and Remington. Bird’s role will be instrumental in cementing Shortlist Media business model specifically focused on the influence of the Met Set audience and the power of its brands to inspire action.

Bird joins the company from OMD UK, where he held the position of Head of Social, Content & Influencer Marketing, and prior to that was Head of SEO & Social at Low-cost Travel Group. Specifically,  he has a wealth of experience in social video, influencer marketing and proven success in galvanising creative teams to deliver results for brand.

With ambitious plans to further increase Shortlist Media’s events activity, including Stylist Live which grew revenues by an impressive 37% last year, his appointment will help to bolster sponsorship capability and deliver experiences for brands with meaning for its Met Set audience

Sophie Robinson, Chief Marketing Officer and Shortlist Media said: “The Executive Director, Family role is critical for us as we continue to build on the success we enjoyed last year, especially at a time of such rapid change and growth for the company. Really looking forward to welcoming Sam to the Shortlist Media Family.”

Sam Bird, Executive Director, Family, at Shortlist Media said: “I am absolutely thrilled to be joining the Shortlist Media team at such an exciting time for the business. I’ve always admired the work across all four brands and I can’t wait to get started and continue to build on their success.”

Sam will begin his new role on 12th March and will report directly to Sophie Robinson, Chief Marketing Officer. 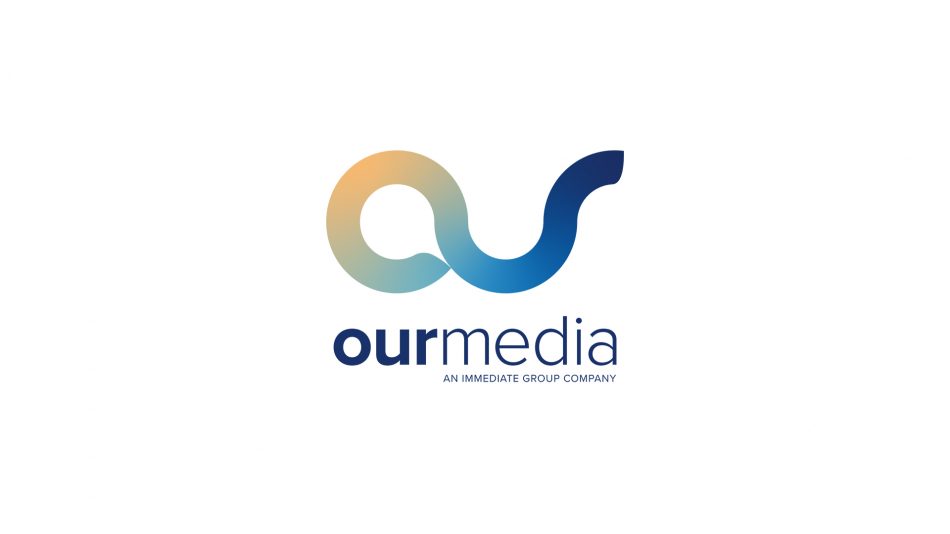 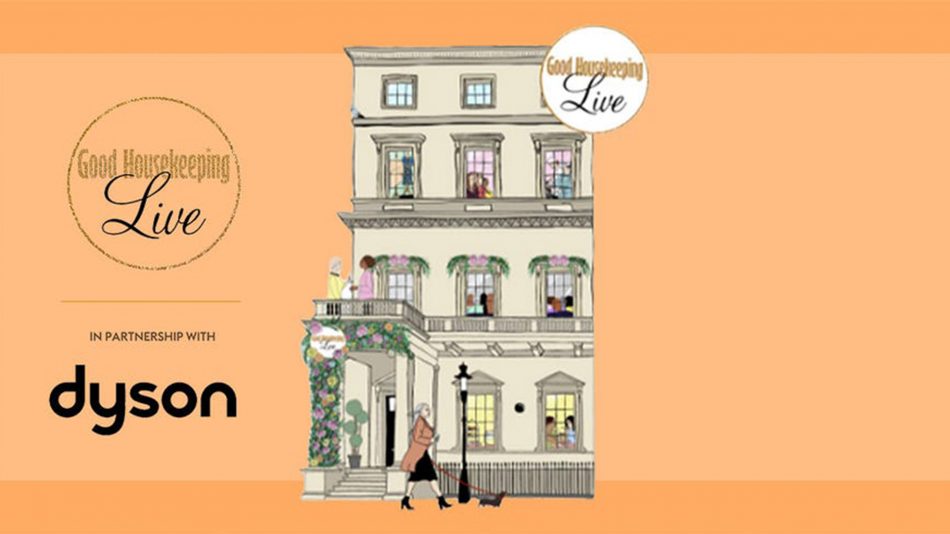