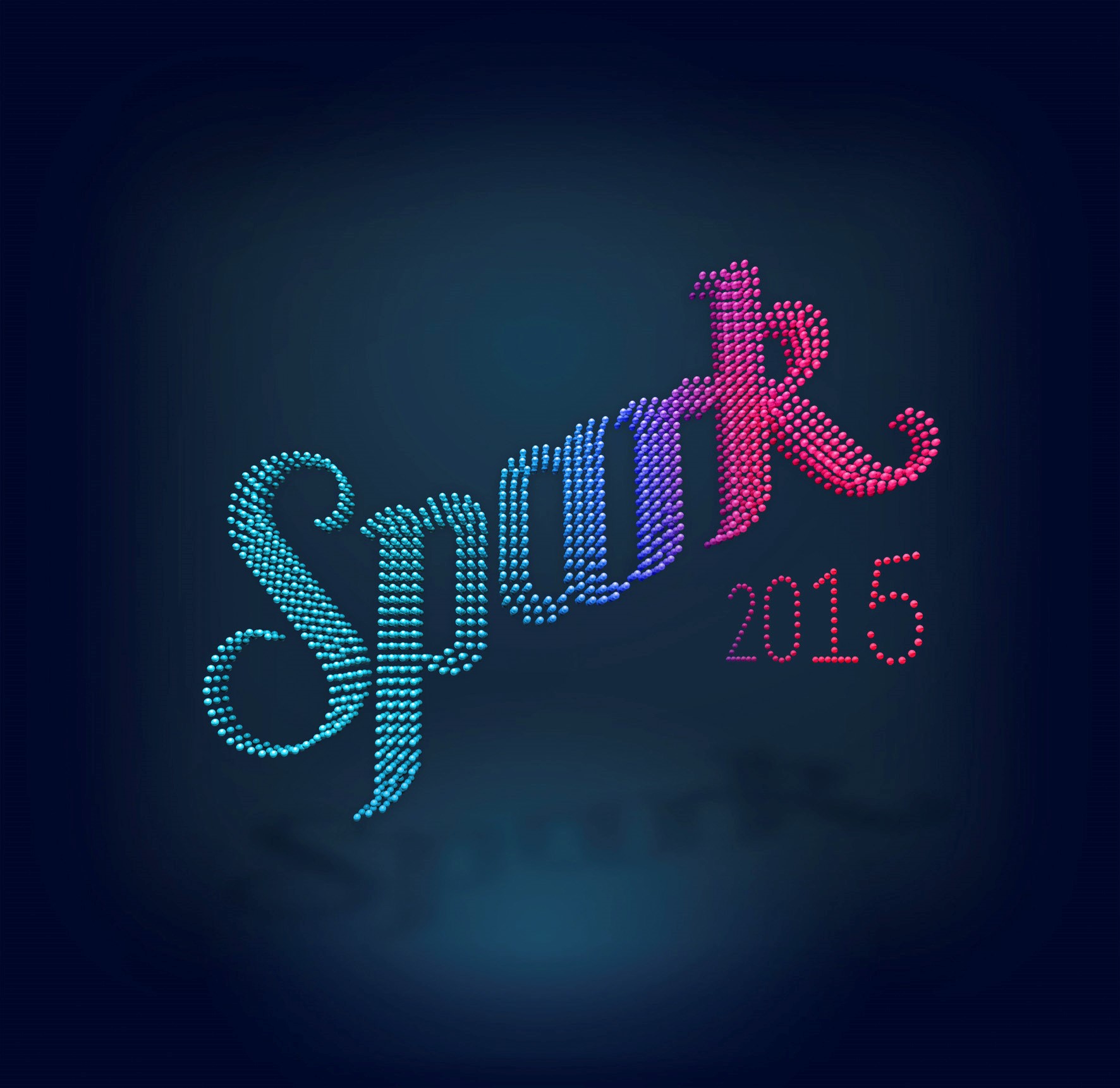 SPARK 2015 is Magnetic’s half-day event that will debate the evolving role for magazine media in a world of ever-reducing attention spans and overwhelming content.

A brand new piece of research from, in collaboration with Join the Dots, will also be launched at the event, putting a focus on the changing role that premium content plays for consumers and advertisers.

The line-up of speakers includes:

Each will share their thoughts on the evolving role of magazine media and a fresh perspective on the effect that declining advertising receptivity is having on brands.

Sue Todd, CEO, Magnetic, said: “In a world where declining attention and receptivity are all real challenges for brands and advertisers, we want to work with clients and agencies to explore the breadth of creative and effective possibilities that magazine media offer.

“SPARK, will act as a key forum for this discussion, led by a selection of industry experts. We look forward to seeing the wider media and advertising industry there!”

SPARK will took place on October 22nd at 8 Northumberland Place, WC2N 5BY.