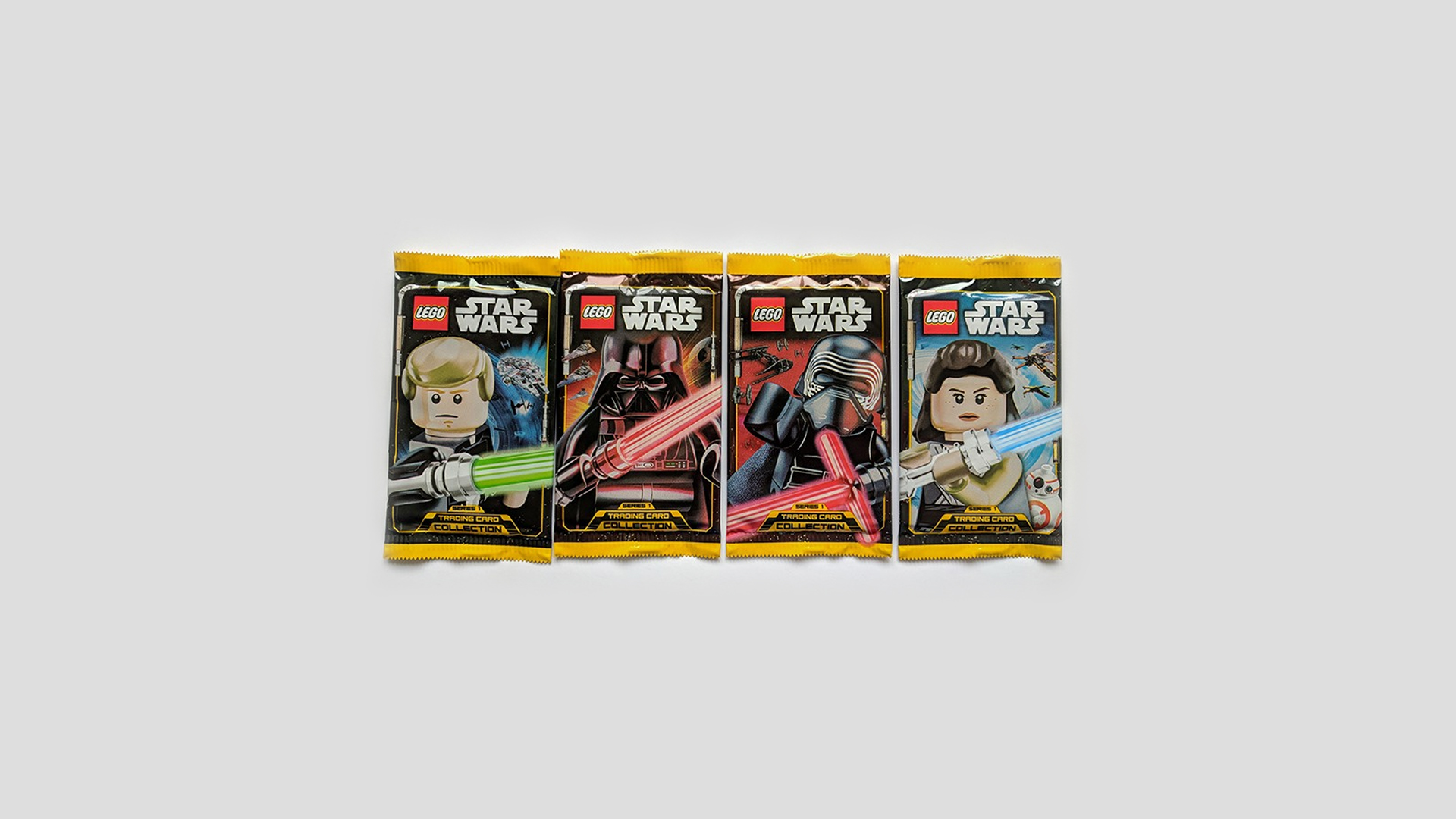 The launch is an extension to Immediate Media Co’s Youth and Children portfolio, which has already seen success with six other LEGO magazines, including LEGO® NINJAGO® and LEGO® NEXO KNIGHTS™.

Based on the epic film/TV sci-fi franchise, the cards depict characters, vehicles, planets, classic scenes and more from “a long time ago in a galaxy far, far away”. The popular franchises, LEGO and Star Wars, look set to have produced a collectable hit for the Youth and Children’s market.

Assistant Publisher Alex Coates-Newman says: “We are thrilled to be working with two of the most iconic franchises for boys in LEGO® and Star Wars™. LEGO® has grown rapidly over the last 5 years to become the biggest boys brand in magazines, and the longevity of Star Wars is unparalleled. This collection has been the perfect opportunity for us to expand our portfolio and move into the collectables sector. We see LEGO® Star Wars™ trading cards being hot property for primary boys and super-fans.”

*The first LEGO® Star Wars™ trading card series is on sale from 29 August, priced at £1 a packet, from all major magazine retailers. 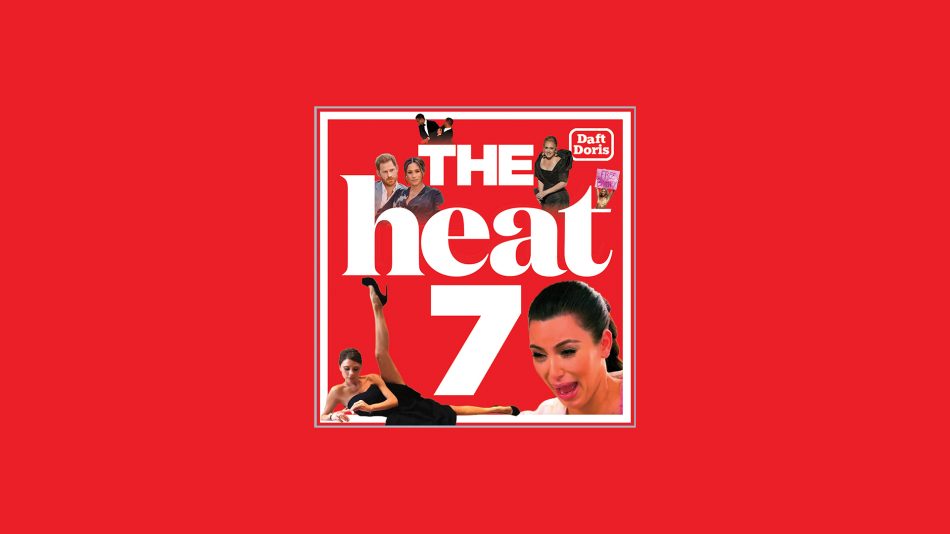