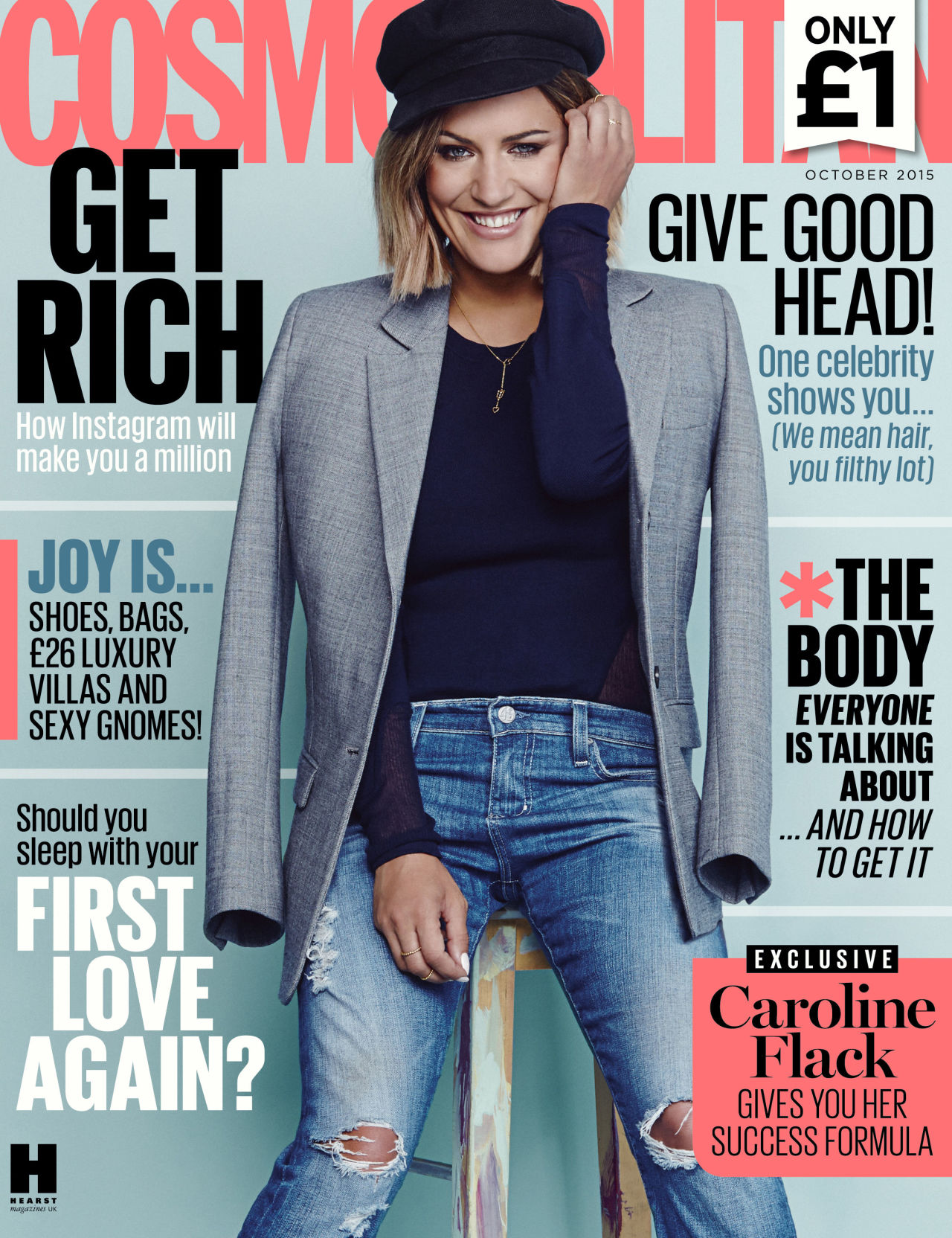 Hearst Magazines UK has announced it is to launch an innovative new marketing strategy that will see it introduce new ways for its customers to access its content.

The new-look Cosmopolitan will be the first brand to trial this approach with Cosmopolitan UK content additionally launched on its Snapchat Discover platform.

From the October issue, Hearst will implement a new multi-million pound marketing strategy which sees a fresh approach to targeting the Cosmopolitan audience.

The launch consists of two new route to market programmes: ‘pick up’ and ‘pop up’, with the aim of putting Cosmopolitan into the hands of as many of its target audience as possible.

Shopping centres, cinemas, gyms, coffee bars, university campuses and places of work will all form part of the new approach.

In addition to the new marketing strategy, and following the success of Cosmopolitan’s global Snapchat Discover channel, the UK version will launch officially this week.

Up to 12 stories will be published in each daily edition, available every morning at 11am.

CEO of Hearst Magazines UK, Anna Jones, said: “Cosmopolitan is an incredible brand which reaches millions of women worldwide and engages with them in a variety of ways.

“Our new marketing strategy, which incorporates the Snapchat partnership, pop-up events, and activity at cinemas and shopping centres is a way of getting our brilliant content out to an even bigger audience.” 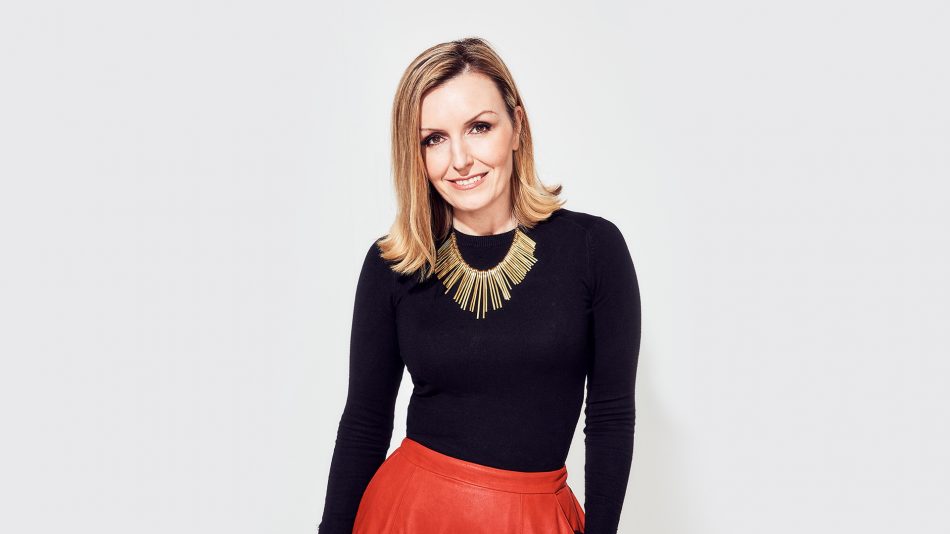 This article by Ella Sagar was originally featured in The Media Leader. Click here for the original article Claire Sanderson, the editor-in-chief of Hearst UK title, Women’s Health UK, speaks...