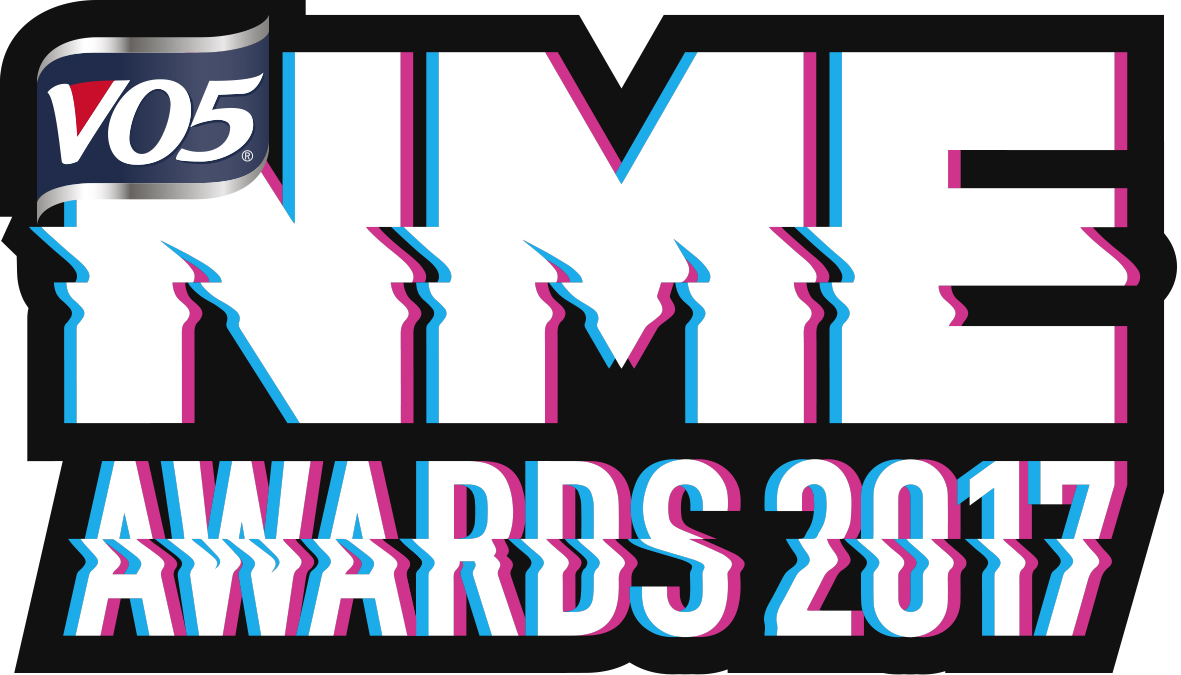 The NME Awards 2017 have revealed VO5 as the official headline sponsor.

In a brand content partnership, VO5 will place style at the heart of the NME Awards. The campaign – which kicked off with the launch of public voting – will build on the boosted audience reach the 2016 campaign delivered.

Following its successful transition to a free title, the expanded reach of the NME brand grew the footprint of the NME Awards campaign for 2016.  More than 800,000 votes were cast in the lead-up to the night and over 1.5 million global viewers tuned in to watch the ceremony itself. The campaign also engaged more fans than ever before with over 279m social impressions garnered.

Romano Sidoli, managing director of NME, says: “The NME Awards is not only the flagship event in the NME calendar, it’s also the coolest and most rock’n’roll awards do of the year. Partnering with VO5, the UK’s leading styling brand, gives us the opportunity to deliver on our ambitions to drive an even bigger audience to the awards.

“NME is unique in the way it engages with its young audience across print, digital and events, and through partnerships like this one we are able to bring our audience and brand partners together in an authentic and credible environment. The VO5 NME Awards 2017 promises to be our biggest and best yet and I can’t wait for it to kick off.”

The bespoke, cross-platform campaign will include VO5 takeovers of popular NME style and discovery franchises, style guides, video and experiences throughout the NME Awards season.  As the official styling partner, VO5 will sponsor the ‘Best International Female’ and ‘Best International Male’ categories at the VO5 NME Awards 2017.

Lauren Brooking, marketing manager from VO5, adds: “With music at the heart of our brand we are hugely excited to be part of this iconic music event. The 2017 NME awards will see music and style come together to create a memorable experience – and we look forward to inspiring our audiences to have fun and play with their own style.”

Also on board for the VO5 NME Awards 2017 campaign is Austin, Texas – Live Music Capital of the World® – returning for a fourth year in a row to be a part of the awards; Nikon also returns and will support the Best Live Band category; The Pilot Pen Company, returns for a third consecutive year as a sub-sponsor; and sponsoring the ‘Best British Band’ category is Zig-Zag.

The raucous annual NME Awards shine a spotlight on the best new talent NME has tipped for great things as well as the most legendary artists of the century. Highlights from last year’s award ceremony include Kylie Minogue presenting Godlike Genius winners Coldplay with their award, ahead of the band taking to the stage to perform a career spanning set. Innovation Award winners Bring Me The Horizon performed a headline-grabbing rock ‘n’ roll set, trashing Coldplay’s table, and Inspiration Award winner Yoko Ono attended the ceremony on the eve of her 83rd birthday to collect her award in person.