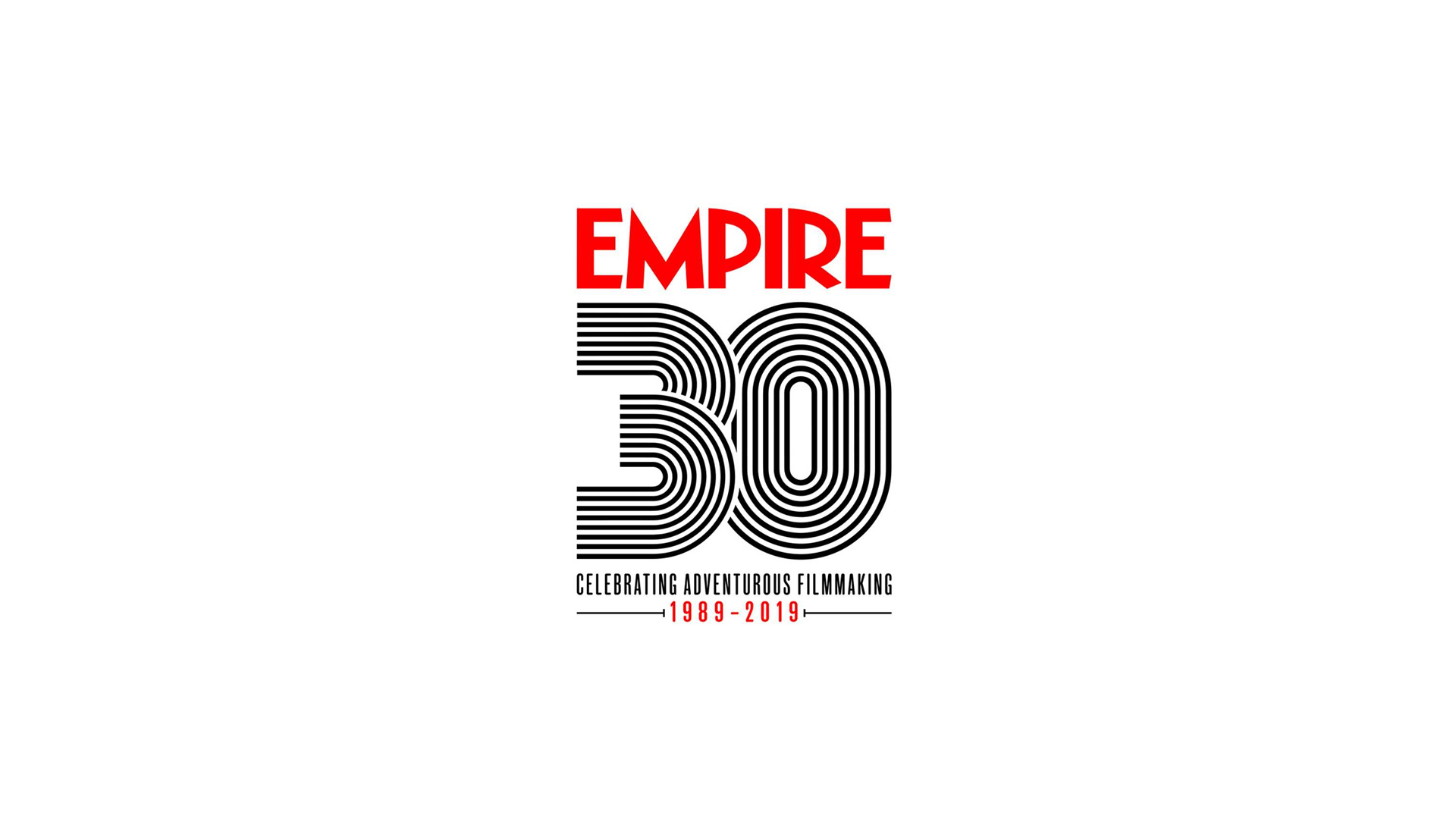 Bauer Media’s best-selling film magazine Empire is to publish 30 split covers for its September 2019 issue in celebration of its 30th anniversary year.  The 30 covers – a different one for each year of publication from 1989 to 2018 – feature Empire’s pick of the 30 iconic films of the last three decades.

The 30 covers celebrate many masterpieces, including blockbusters and indies, that have joined the movie pantheon during Empire’s lifetime.  Over 30 pages of the magazine feature these film favourites, chosen by the experts at Empire for a mixture of commercial success, cinematic significance, cultural significance and impact on the Empire audience.  Empire has interviewed those who made the films afresh and dug out from the archives the magazine’s original interviews and set visits from the time they were first featured.

Commenting on the 30th Anniversary covers, Editor-in-chief Terri White said:  “How do you sum up 30 years of cinema and 30 years of Empire?  It turns out it took several rows, a few sulks and the odd impassioned plea for the Empire team to agree on the 30 films that should grace our covers – just one from each year.  Even at a glance, it’s a story of how film has evolved, starting with Tim Burton’s Batman journeying through Toy Story, The Matrix, Spirited Away, Avatar, Gravity and ending on Ryan Coogler’s Black Panther.  What a 30 years it’s been, for both us and for cinema.”

The full list of covers which can be viewed by visiting www.empireonline.com includes: