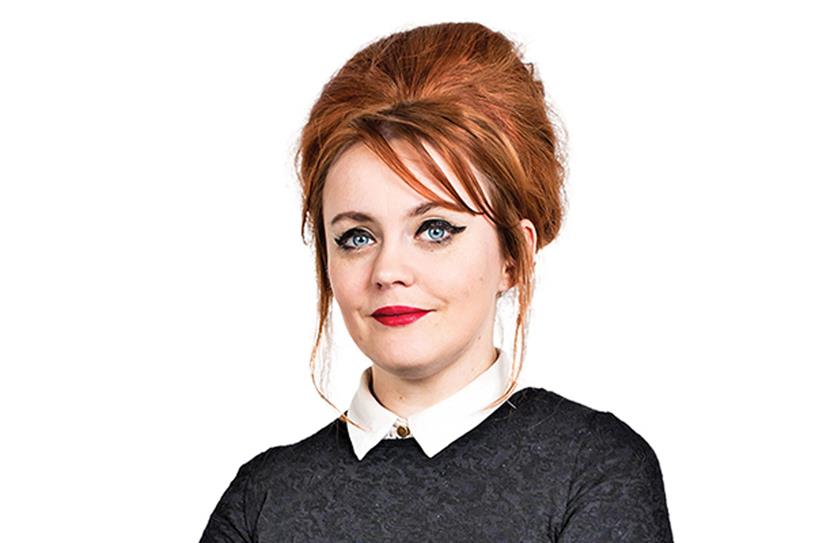 Empire magazine has appointed Terri White as its new Editor-in-Chief.

White joins Empire-owner Bauer Media from Time Out New York where she worked as Editor-in-Chief, overseeing the brand’s editorial direction and content across all platforms.

Prior to joining Time Out, White was Executive Editor at Life & Style and Editor of the freemium men’s title, ShortList, where she was named BSME Men’s Magazine Editor of the Year. She was also Editor of Buzz, the entertainment magazine published with The Sun, and Deputy Editor of Maxim.

She has written for Q, Red, Elle, Stylist, Grazia and The Observer magazine.

White added: “Not many jobs could have coaxed me back from New York. In fact, there was only ever one: editing Empire. I am beyond excited to be joining the biggest, best, boldest film brand in the entire world.”

White succeeds Morgan Rees, who left Bauer Media earlier this summer. She joins the company on September 14 and will report to Publishing Director Liz Martin.