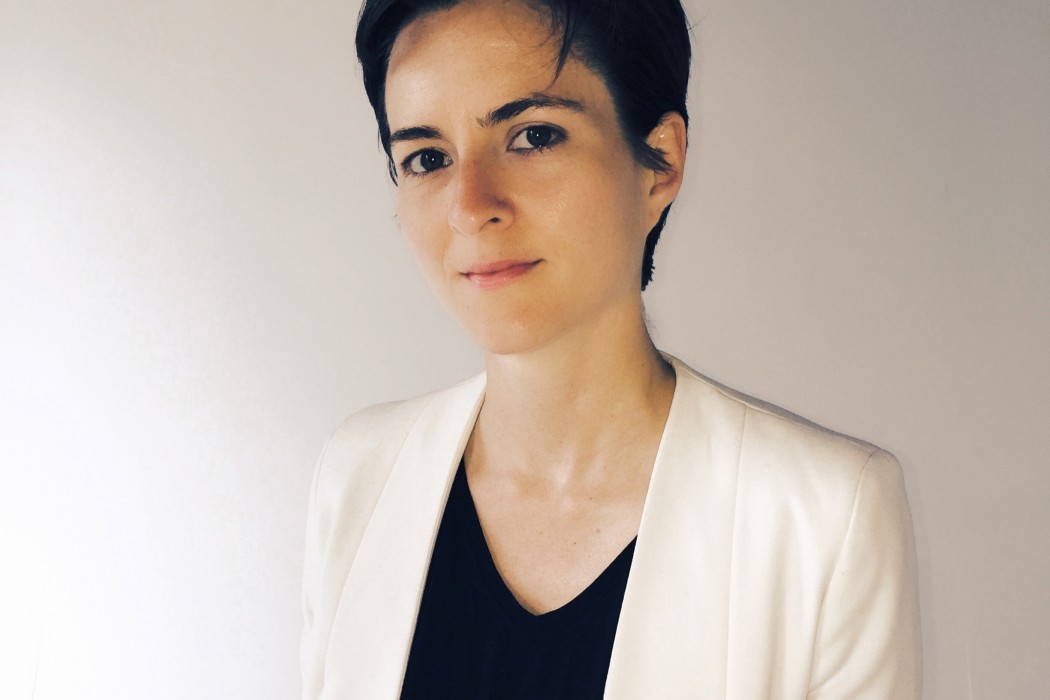 Jeffs will join ELLE UK next month and will report to Lorraine Candy, Editor-in-Chief.

Working in partnership with Candy, she will be responsible for managing editorial strategy across all of ELLE’s platforms, driving editorial innovation for the brand and strengthening its digital footprint.

She is currently Acting Deputy Editor at the Evening Standard’s ES Magazine where she has worked since 2010, and was previously its Features Editor. Jeffs has also contributed to national newspapers including The Guardian, The Observer and is a regular writer for ELLE.

Candy said: “I am excited by Lotte’s appointment as we move on to more innovative and groundbreaking editorial projects for ELLE in its 30th birthday year.

“She is bringing some unique ideas to us, which will further cement our profile as the monthly glossy with an influential voice in society today. “

Jeffs added: “I’ve been a fan of ELLE since I was teenager, when I would rip out its fashion spreads and stick them on my bedroom wall, so I am thrilled to be joining such a consistently brilliant title.”