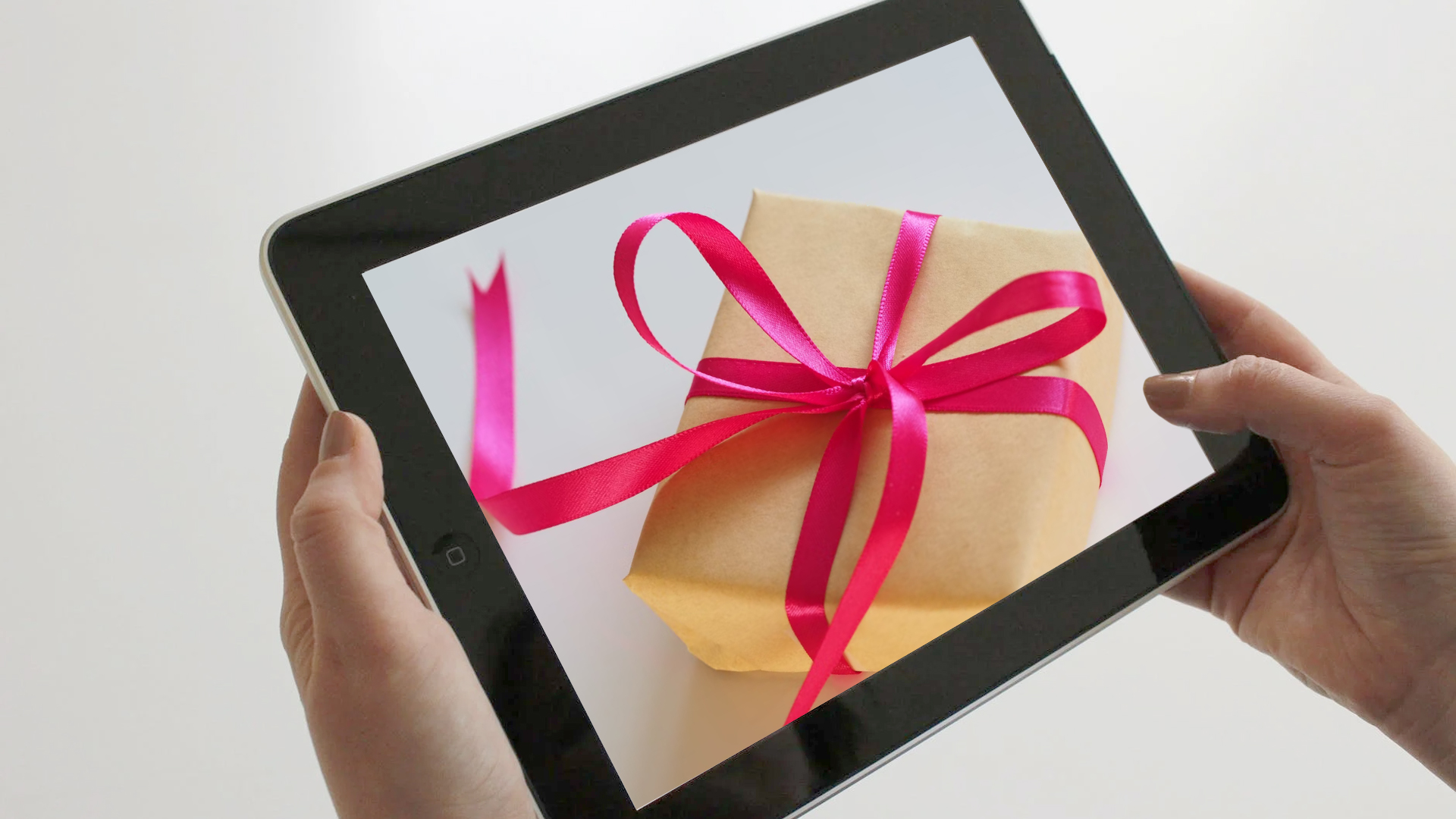 As we all know, Christmas is both an exciting and sometimes stressful time of year. While office parties may have fallen to Omicron, entertaining at home was back, with all of the eating, drinking and gifting that brings.

The latest data release from Ipsos iris (released 26th Jan) suggests that throughout the Christmas period, magazines were a ‘go to’ for help and inspiration.

In the run up to the festive season, one big challenge for many of us is buying gifts. Ipsos iris data shows that in November and December 2021, magazine websites experienced spikes in visitor numbers, with people doing their research ahead of the big day. Be it tech, musical instruments or more traditional fare, magazine brands were there to help.

A twenty first century Christmas means tech, and finding out about the best tech means research. What Hifi and T3 saw their highest number of monthly users all year* in November (1.6m and 1.5 respectively). Other tech titles like Android Central and Digital Camera saw more visitors in December than in any other month (754k and 489k).

Music Radar (the no.1 website for musicians) recorded its highest number of visitors of 2021 in December (366k) with people researching musical instruments. This interest was echoed on sites like Guitar World (193k) and Guitar Player (134k) which also saw peaks in visitor traffic in December.

Magazine content around more traditional gifts also saw increased interest. PetsRadar for example achieved its highest visitor numbers of the year and Grazia, with its high-end fashion and cosmetics expertise, had over 1.3 million visitors in December, another peak for 2021.

One of the highlights of Christmas is decorating the house and having visitors round. In search of inspiration on how to get the home ready for Christmas, saw two million people turn to Country Living, and almost 1.5m people visited House Beautiful in December. For both magazines, this was their largest monthly audience of the year*.

As we all know, a big part of the festive season is centred around food and drink, culminating for most of us in the main event on the 25th followed by ever more creative uses of leftovers! Ipsos iris data reflects this showing us that magazines were used both in the run up to the main entertaining days of Christmas as well as on the big day.

BBC Good Food recorded 14.2m visitors in December, it’s largest audience in 2021. And not only did they see over 600k visitors every day in December, but there was a very noticeable spike in traffic on Christmas Eve and Christmas Day with 2 million and 2.2 million visitors respectively looking for recipes and tips for their Christmas meals.

Good Housekeeping and olive also experienced their busiest month of 2021 in December (6.7m and 1.7m). While Good Housekeeping had a fairly consistent stream of visitors, olive saw increased visitor numbers from 21st-23rd before Christmas and then again on 29th December in preparation for New Year.

The final piece of the Christmas jigsaw is often flopping in front of the TV after an exhausting day of present opening. Radio Times had 7.1 million visitors in December, more than any other month, with daily visitors peaked on Christmas Day (895k) closely followed by Boxing Day (874k). 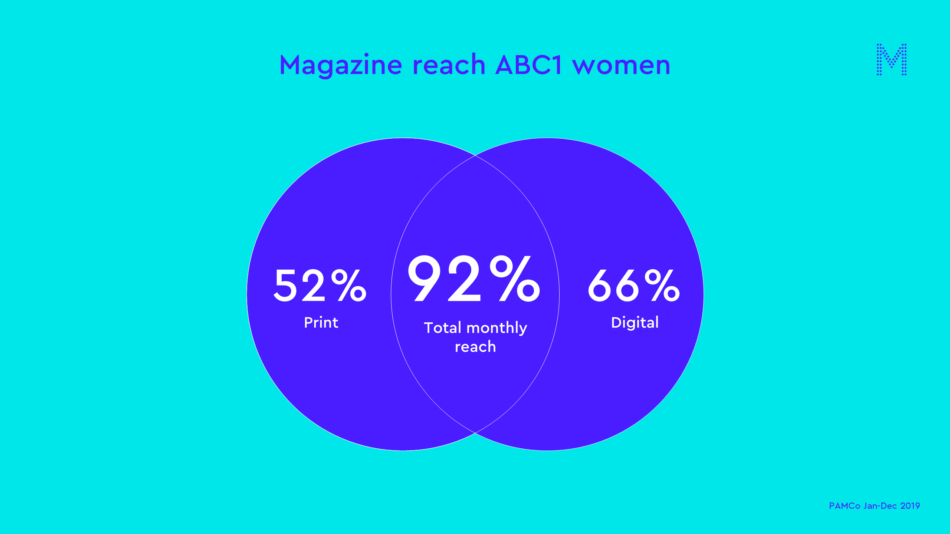 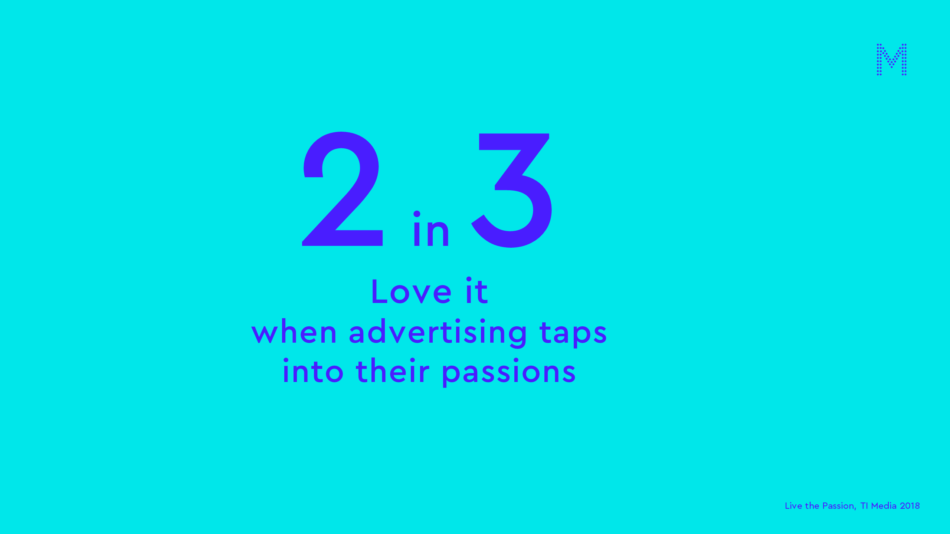 In their study 'Live the Passion', TI Media found that two thirds of consumers love it when advertising taps into their passions