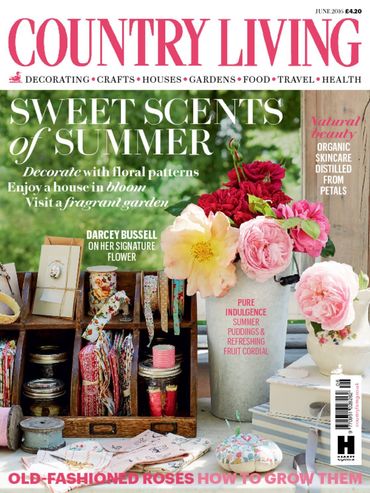 Country Living magazine has partnered with online dating specialist The Dating Lab and organic dairy brand Yeo Valley to launch Country-Loving.co.uk, a dating site for 45+ men and women with a passion for the countryside.

Country-Loving.co.uk is operated as a revenue share agreement with The Dating Lab, which builds and manages branded dating services for leading media brands. The Dating Lab is responsible for the site’s operation and administration while Country Living is focusing on marketing and building the membership base. Family-run Yeo Valley is the exclusive sponsorship partner of Country-Loving.co.uk.

Country-Loving.co.uk will be promoted in print, online and across Country Living’s social media channels and will feature dating success stories in future issues of the magazine.

The dating site will also be promoted at events including the Country Living Fairs and outdoor shows, which attract over 1 million visitors, and at a special dating event hosted at the Hay Festival on June 2.

This is not Country Living’s first foray into dating. In 1999 the magazine launched the first ‘Farmer Wants A Wife’ campaign, which attracted huge media interest, won a BSME Award for Innovation and lead to many couples, 18 marriages and more than 20 babies. A spin-off BAFTA-nominated documentary series was broadcast on ITV1 in 2001.

Susy Smith, Editor-In-Chief of Country Living, says: “Country Living has a loyal, upmarket audience who are united by a love of rural living and a strong desire for a better quality of life.  A dating site focusing on finding a partner with a love of the countryside seemed like the perfect brand extension and a great opportunity to grow our community.”

Sharon Douglas, Group Publishing Director (Lifestyle), Hearst Magazines UK, says: “From the DFS Country Living range of sofas to Country Living Fairs, brand extensions need to enhance and promote the brand values of each magazine in a way that’s appropriate for its audience and this new partnership is a great example of that approach. 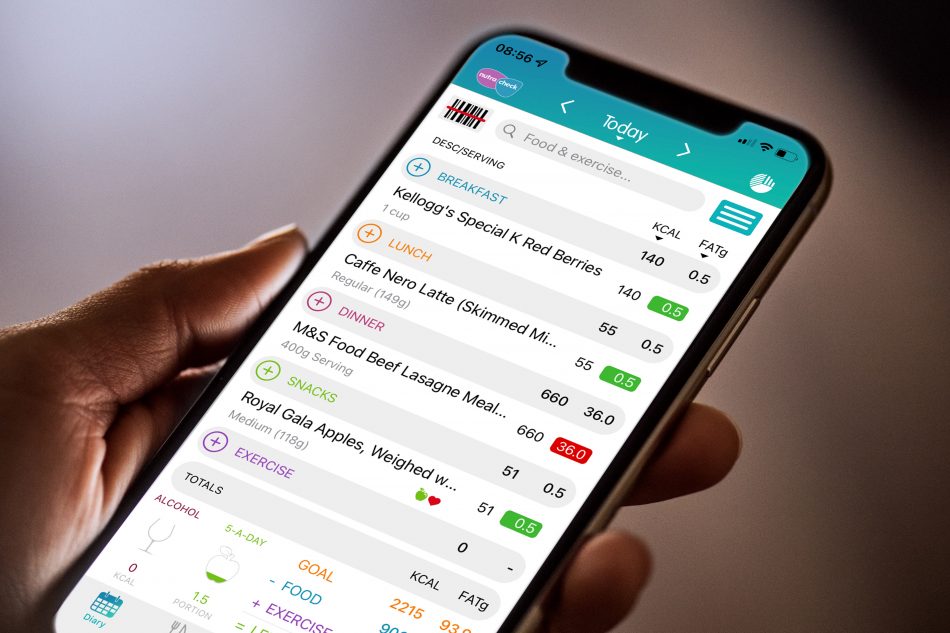 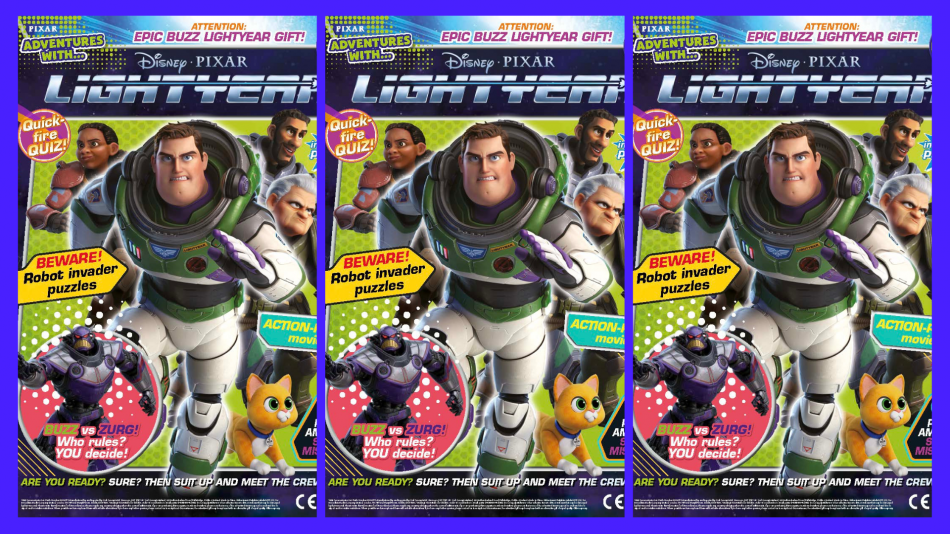