The 208 city car and 2008 SUV were two critical all-new model launches for Peugeot. The challenge was to raise awareness of the new models and their ‘power of choice’ line-up –electric, petrol and diesel – among demographics with a low perception of Peugeot: 45+ men as well as 25-44-year-old women.

Bauer targeted in-market 25-44yr-old women, car buyers, and automotive influencers.
They wanted to showcase how the 208 and 2008 met the specific needs of the different target audiences via several of their magazine brands.
They created content that would give the campaign an editorial feel and highlight what the cars had to offer.
The ‘Great Grazia Road Trips’ was a travel series created with the 208 and 2008 firmly embedded as part of this content allowing Peugeot to integrate seamlessly with editorial.
Partnership with Bauer’s Automotive brands ‘CAR’ and ‘Parkers’, took the specific audience of 35+ males who are passionate about cars, on a journey to tackle the quintessential British road trip – Land’s End to John O’Groats – in a relay of the four new Peugeots. 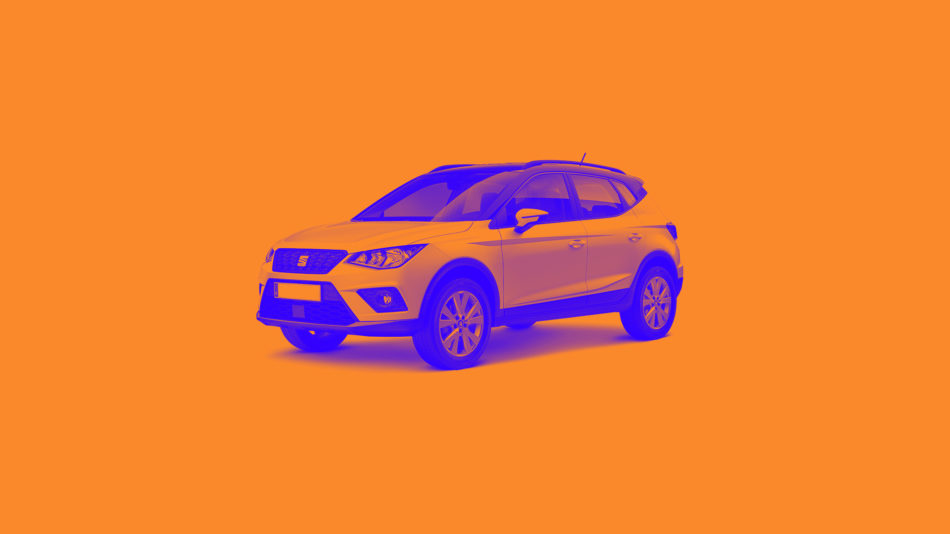