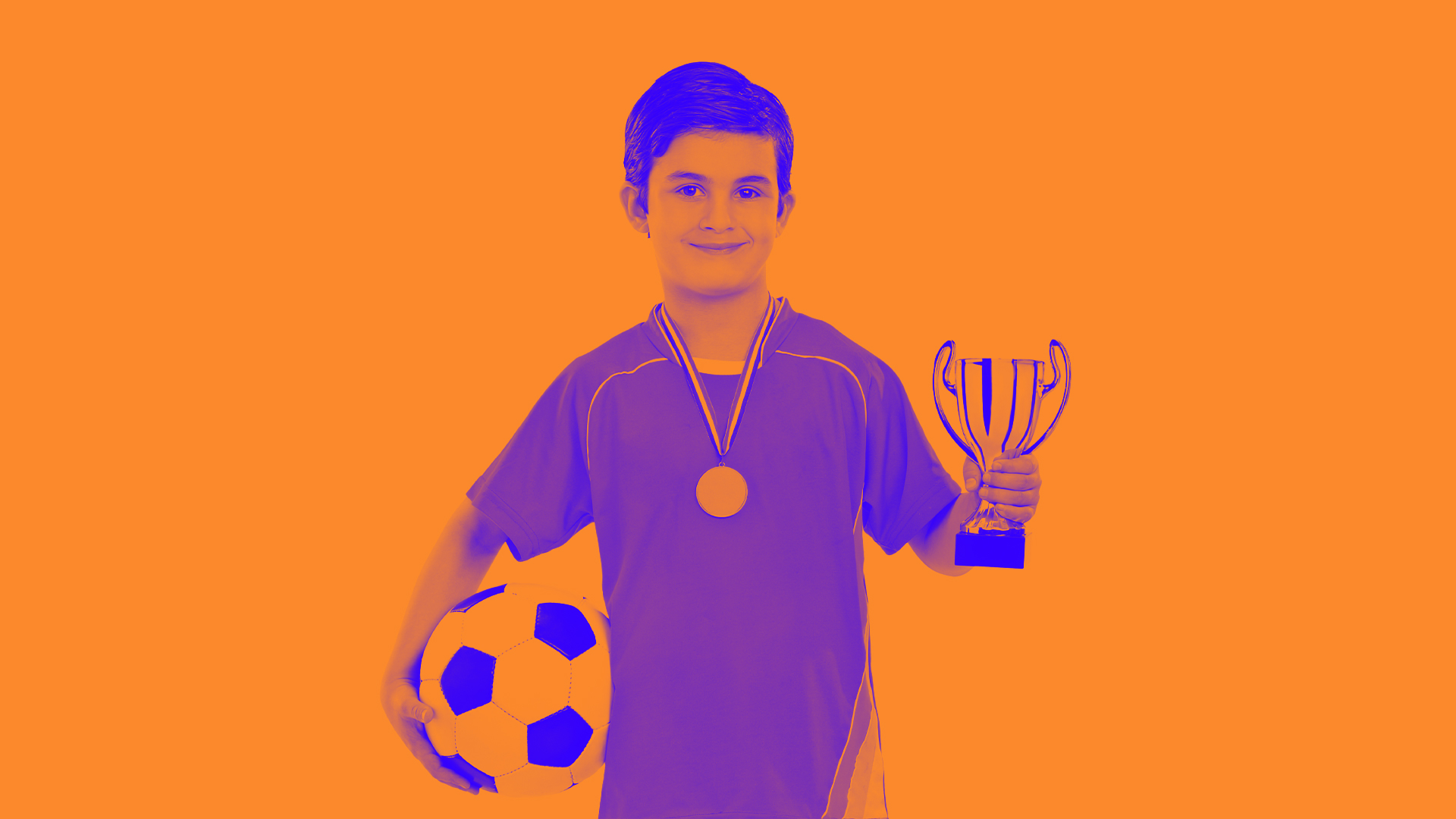 White goods brand, Indesit, wanted to connect with the main decision maker in households through their partnerships with top-tier football clubs across Europe. Football brand, FourFourTwo devised a campaign that helped Indesit utilise partnerships they already had in a way that included the whole family. 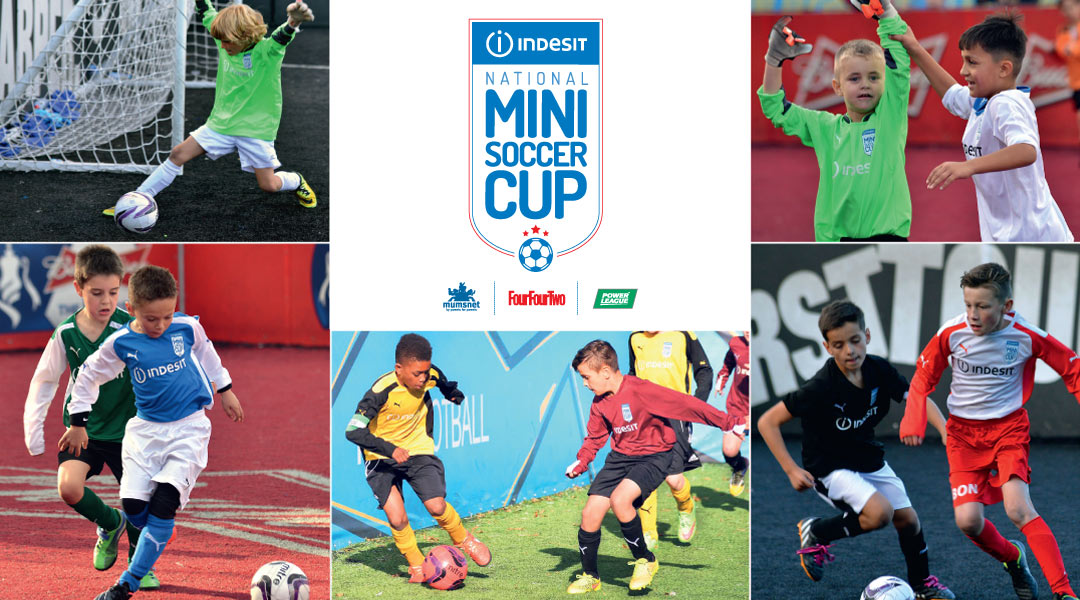 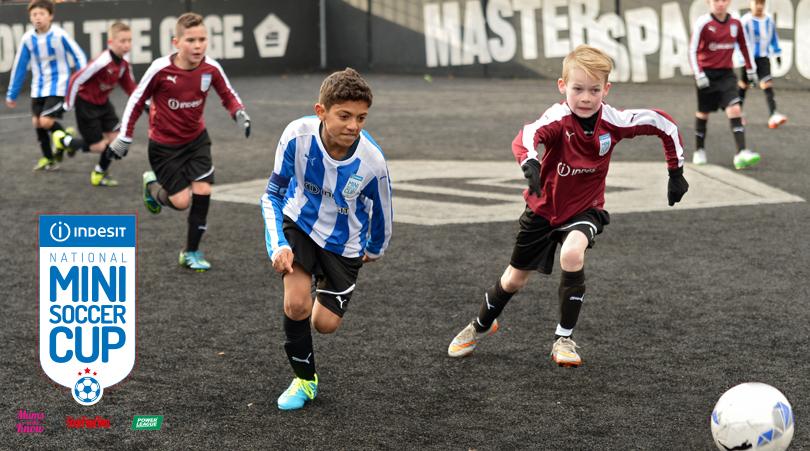 FourFourTwo and Indesit came up with The Indesit National Mini Soccer Cup – the first tournament of its scale hosted in the UK. Ten regional heats culminated in a final at Wembley for the under 8s and under 10s.

FourFourTwo and Indesit also looked to leverage other partners to extend the campaign message:

The six-month campaign was launched at Camp Bestival, where Indesit created a 5-a-side pitch alongside a laundrette and bar for the parents. FourFourTwo distributed 5,000 copies of the magazine with a special cover at the festival to raise awareness of the tournament. Advertorials ran in FourFourTwo pre- and post-tournament to cover recruitment and highlights as well as “Promoted” stories, e-newsletters and ads recruiting teams across FourFourTwo.com, PowerLeague.co.uk and MumsInTheKnow.co.uk.

The Indesit partnership delivered on all its key objectives. By collaborating with FourFourTwo, MumsInTheKnow and Lucozade PowerLeague, it ran a campaign that had real credibility and pinpointed its target audience. 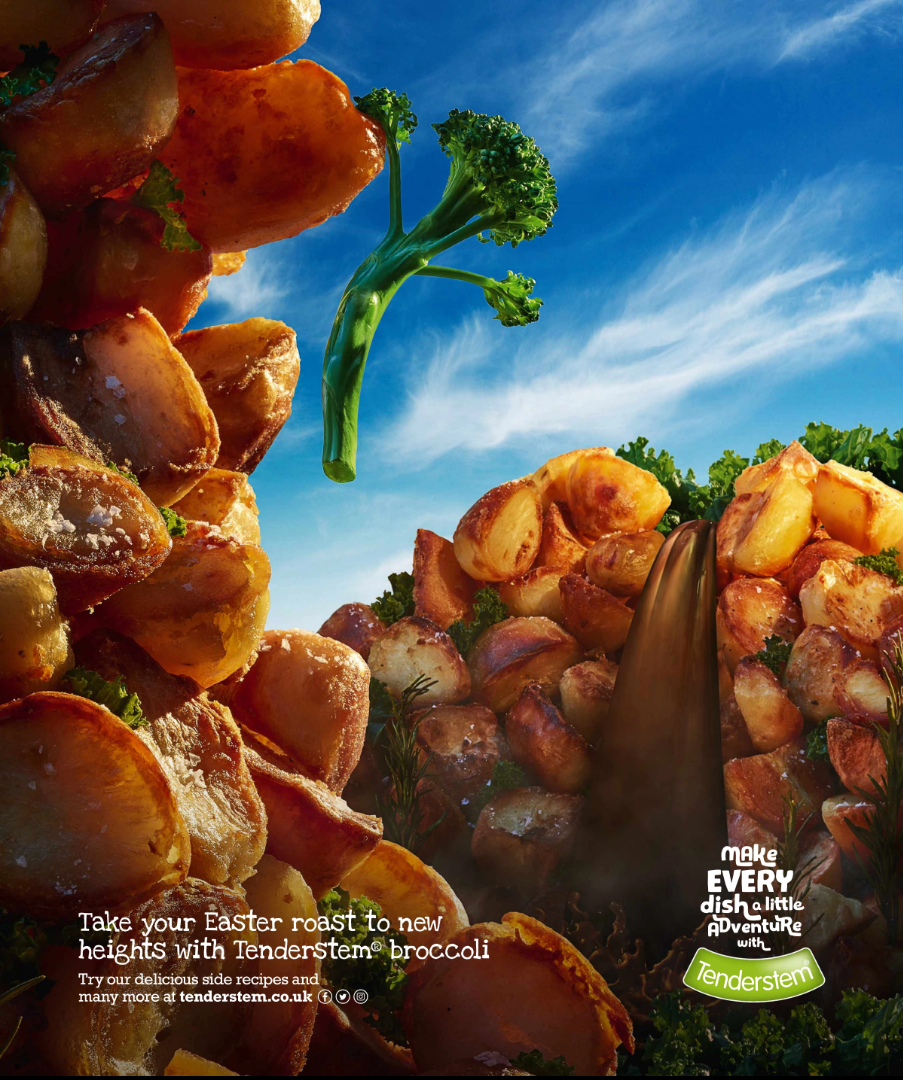