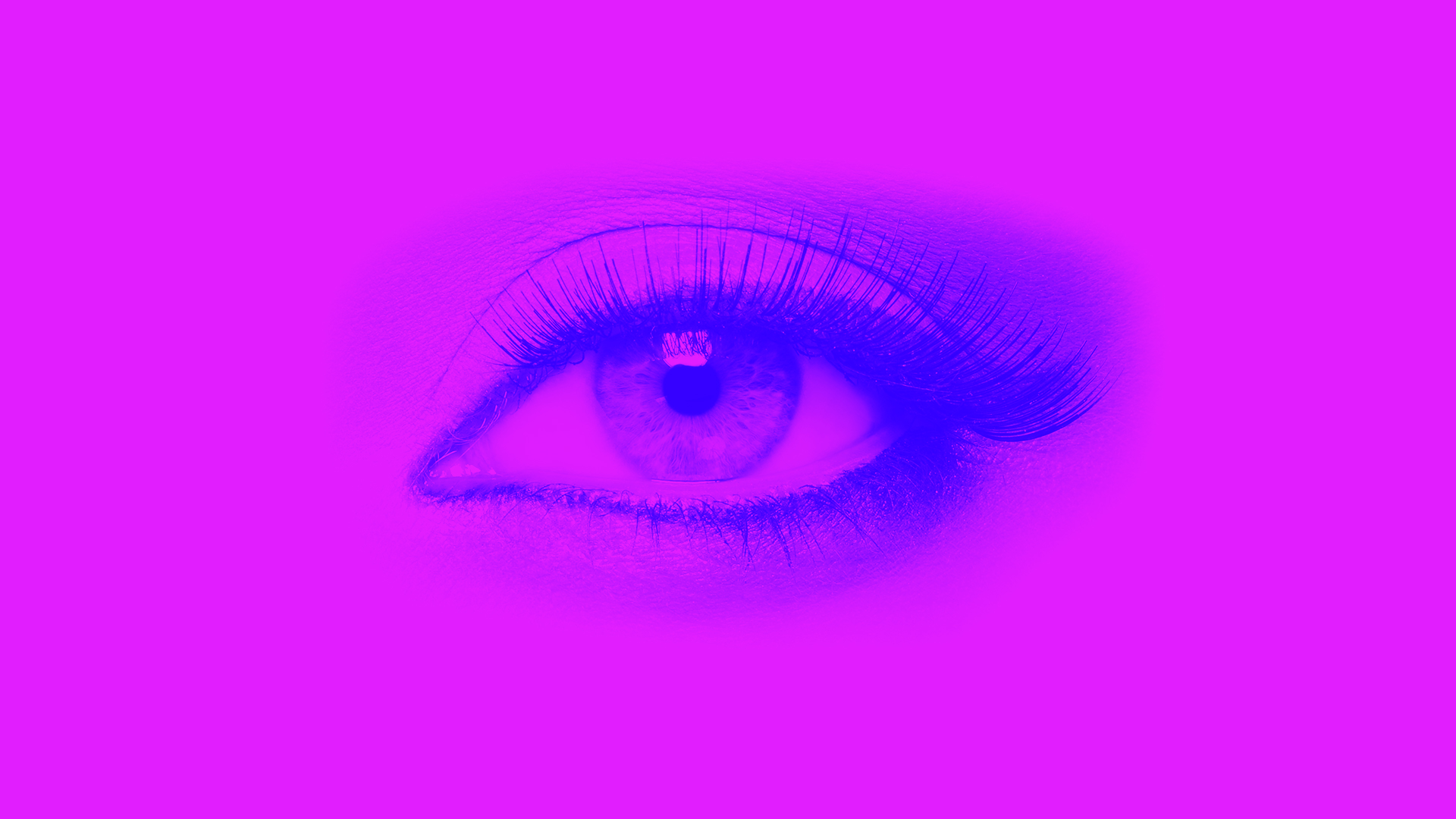 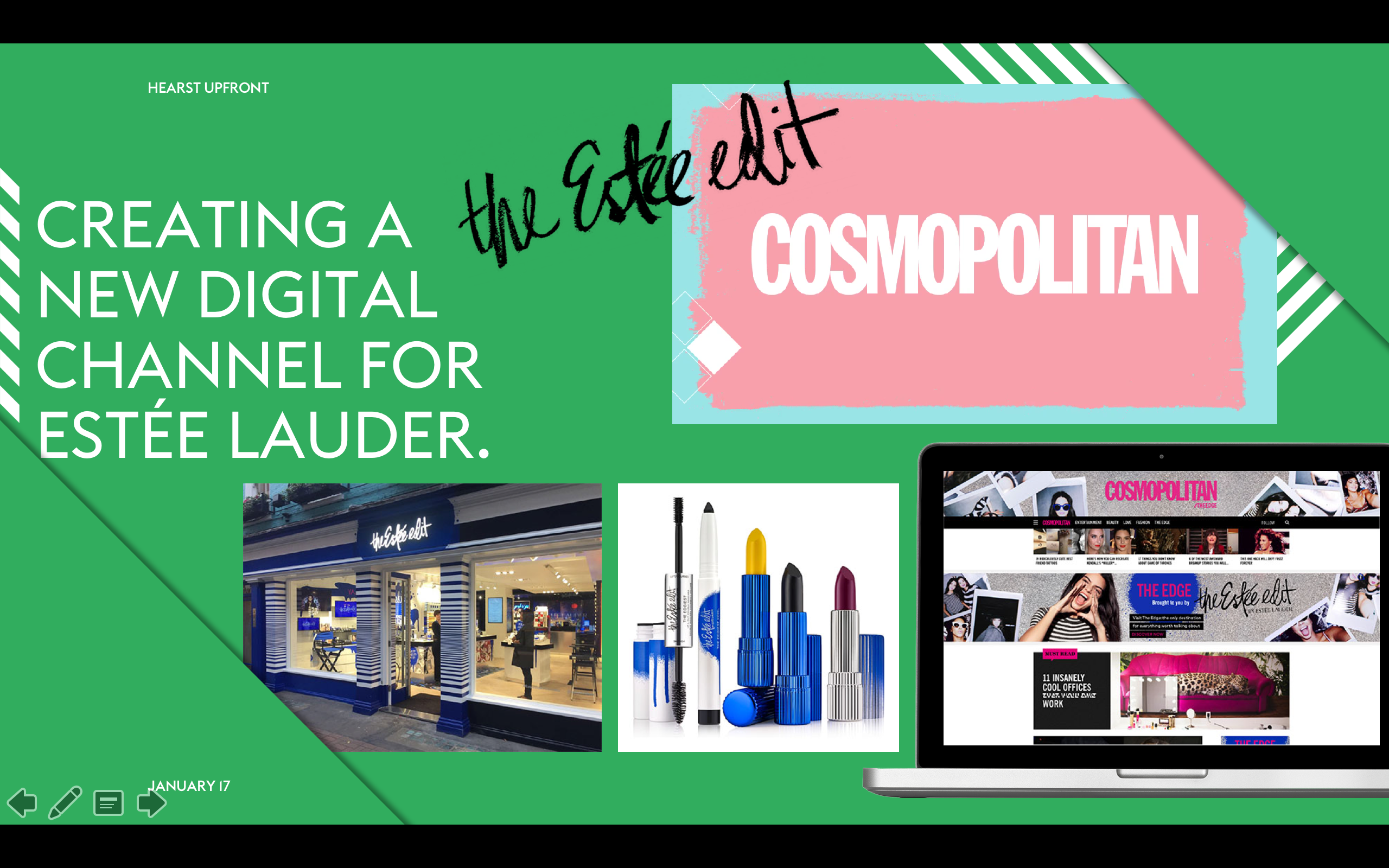 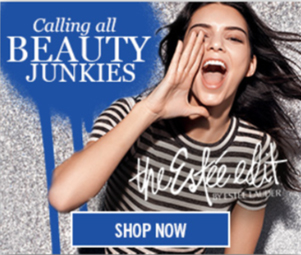 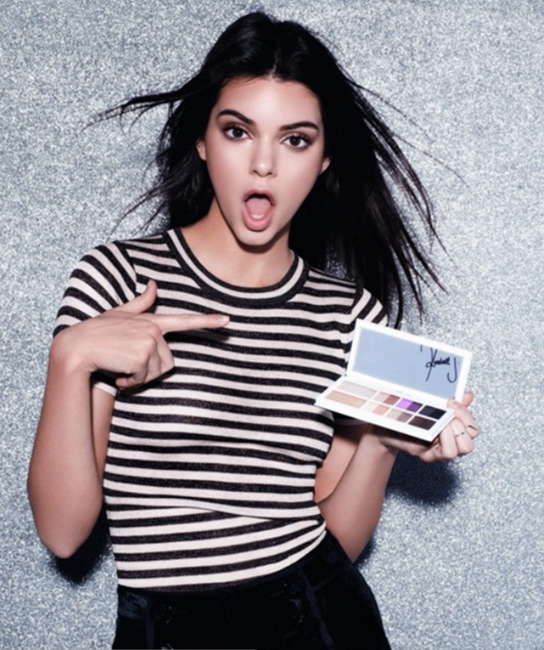 In a comprehensive 10-week programme, The Edge became a semi-permanent channel fixture on the Cosmopolitan.co.uk toolbar. A combination of communications activity, a star studded launch party and 360 editorial features ensured that The Edge was a compelling new millennial content offering.

Across the partnership, there were 40 pieces of ‘rebellious’ content generated (a mixture of articles, listicles, blogs and videos) to establish a regular dialogue with the target audience and build a firm brand identity for Estée Edit in the UK.

To generate further exposure  editorial conduits were created via the following:

The Edge created a brand identity. By talking to millennials in Cosmopolitan’s tone and style (with an Edge), the channel brought to life the Estée Edit philosophy of rebellion, establishing an invigorated user generated content model where content was written for millennials, by millennials 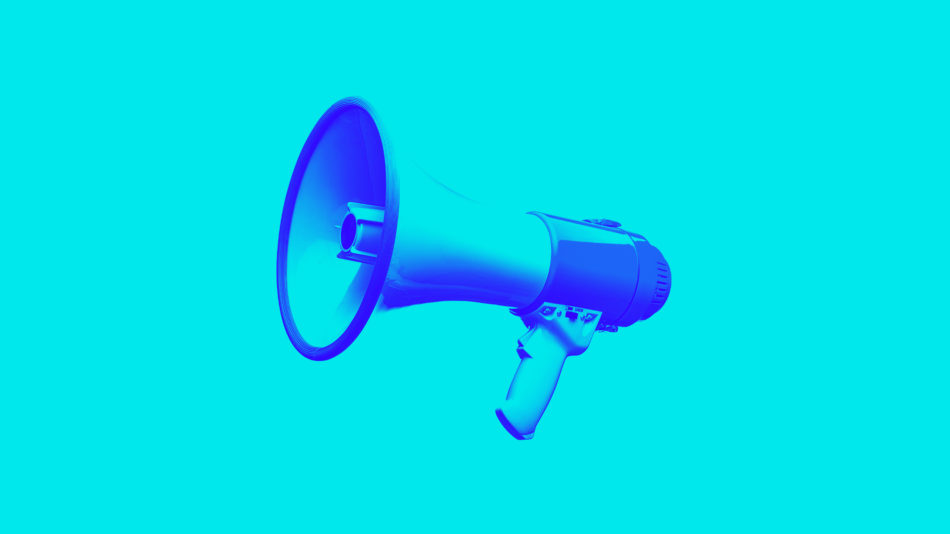 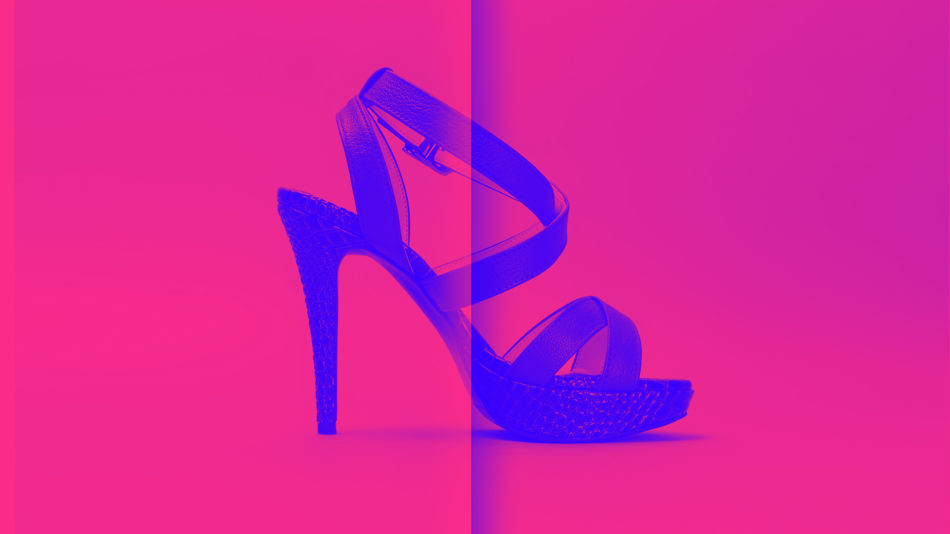