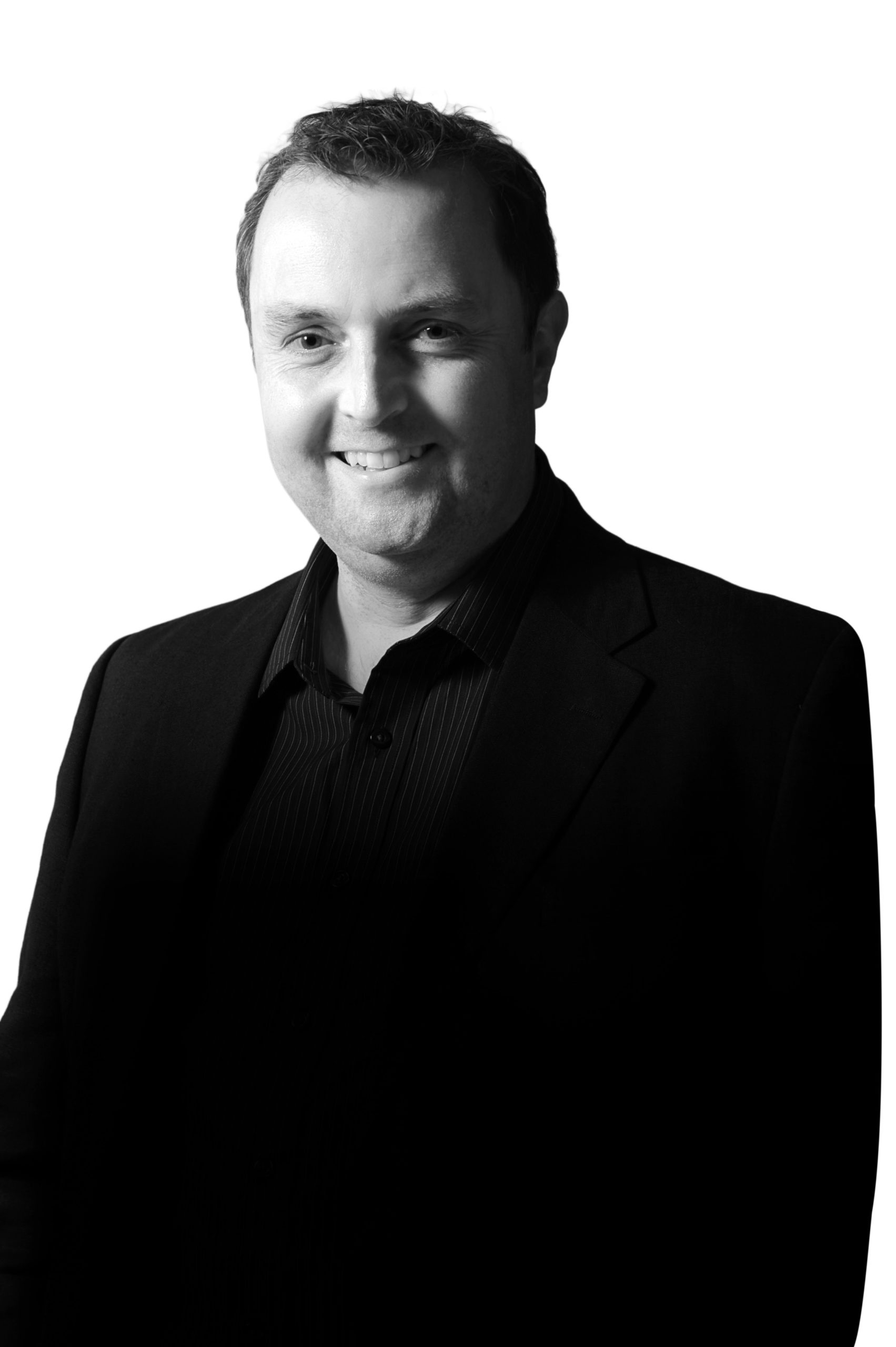 Steve Fowler was appointed as editor-in-chief of Dennis Publishing’s Auto Express and CarBuyer, and editorial director of Dennis Motoring including in 2011. Steve now also has editorial responsibility for evo.

Steve spent ten years as editor-in-chief of Haymarket’s What Car? and has also edited Autocar and What Hi-Fi? Sound and Vision. He’s contributed to a wide range of publications from The Guardian to The Sunday Times magazine.

Steve has been writing about cars for over 25 years, training as a journalist after dropping out of drama school. As well as writing for car enthusiasts, buyers and owners about the latest car news, buying, selling and running cars, Steve is used as a resident ‘car guru’ on BBC Radio Five Live and BBC Radio Four’s You and Yours. He’s used as a motoring pundit on BBC TV’s The One Show and BBC TV News, ITV and Sky TV, and on national and local radio. Steve also presented regional motoring show ‘Mad About Motors’ for Granada TV.

He has also worked at government level, helping to launch the Act on CO2 campaign, and he was the only journalist invited to give evidence at the Competition Commission’s open hearing into new car sales and supply. He is also a World Car of the Year juror.