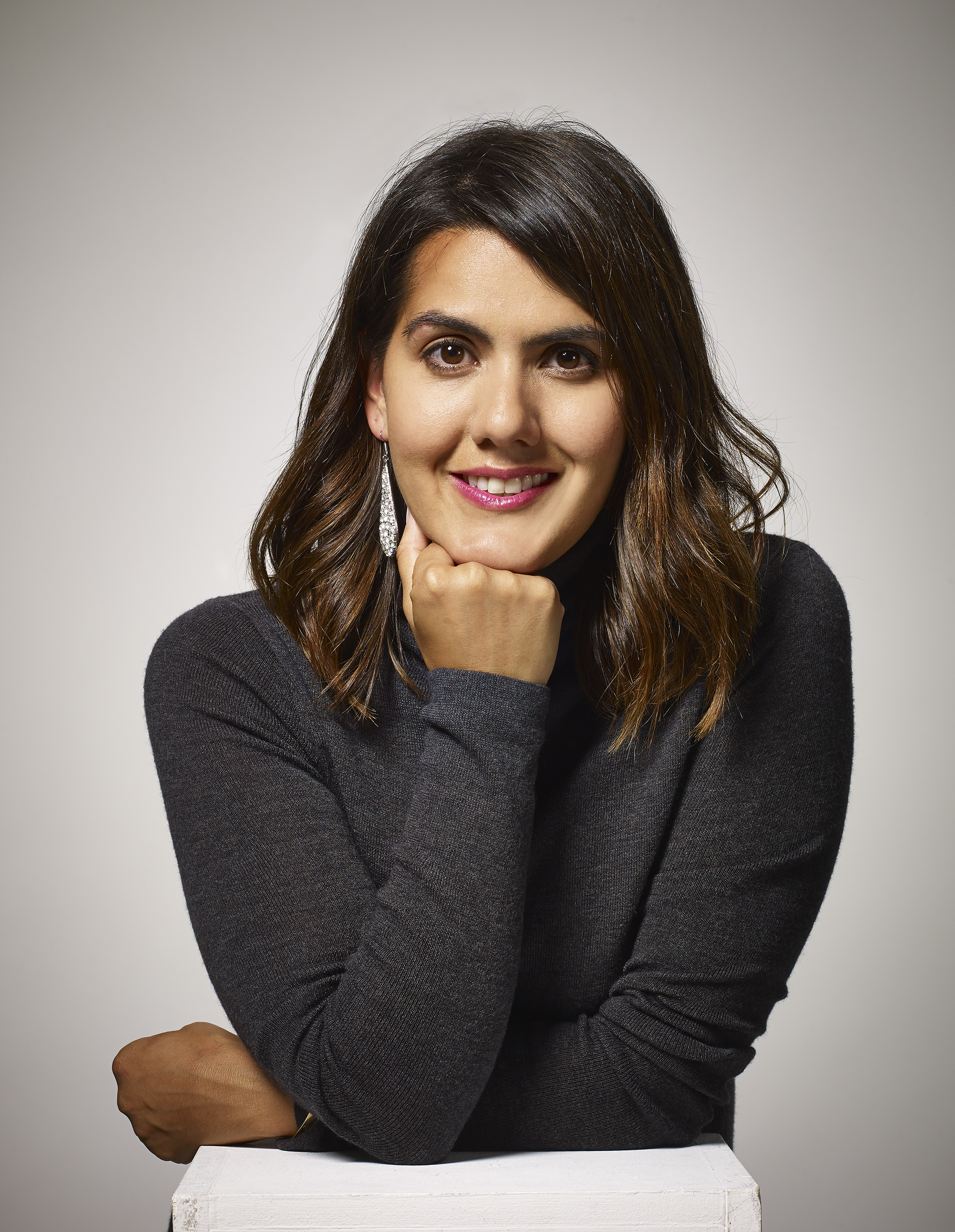 Farrah Storr was appointed Editor of Cosmopolitan in July 2015 tasked with revolutionising the brand for young millennial women. Under her watch, sales of Cosmopolitan increased by 59% year-on-year and the magazine swiftly went back to being the best-selling women’s glossy in the UK – a title it had not held for 15 years.

Cosmopolitan engages women via multiple platforms, including digital platforms like Snapchat and large-scale consumer events such as Self Made Summit.

Previously, Farrah was the launch Editor of Women’s Health magazine. Under her direction Women’s Health became the most successful women’s magazine launch of the decade. Her achievements were recognised by the British Society for Magazine Editors when she won the prestigious award ‘New Editor of the Year’ in 2014.