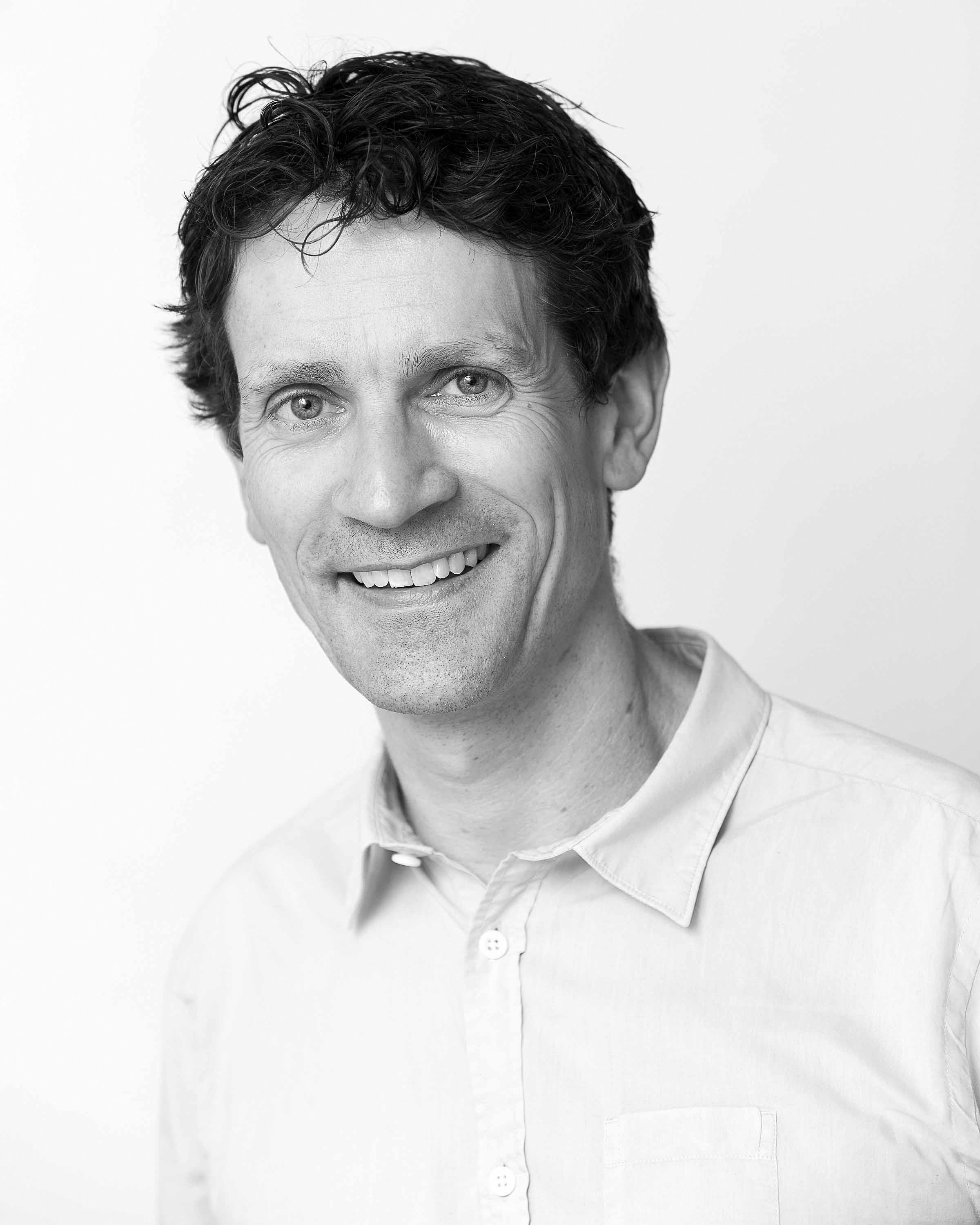 Bruce's team is responsible for the development of Twitter in the UK. As well as being described by Campaign Magazine as "One of the most talented people in advertising,” Bruce was last year named the "Fantasy Hire" that most leaders would like to make in a survey of CEOs and Mds. He also won this accolade in 2013. Bruce was also named the Most Inspirational Leader in the media sector. Placed number 7 in The Drum Digerati list 2014 and rated in Evening Standard Most Influential Londoners 2014, Bruce was the top-rated speaker at Media 360 and IAB Engage UK.