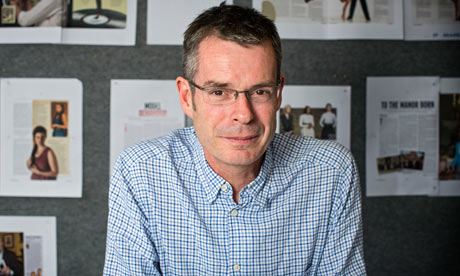 Ben Preston has been the editor of Radio Times, Britain’s best-selling quality magazine, since 2009.

Previously, Preston was executive editor at The Independent and has held a number of senior positions on national newspapers, including The Times, where he spent eight years as deputy editor and a year in the editor’s chair. He began his career in 1987 as a reporter on the Bristol Evening Post and went on to work for the Press Association before moving to The Times.