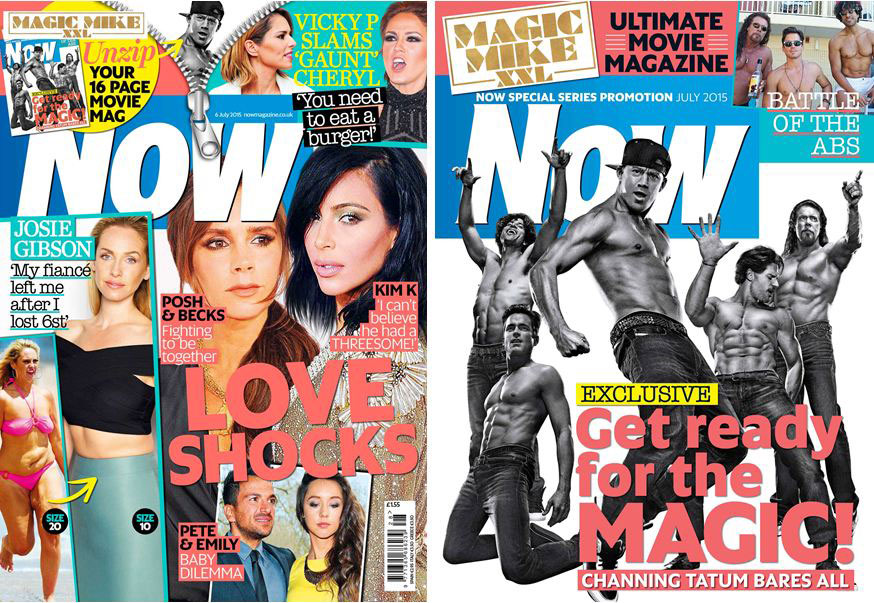 Time Inc. UK has unveiled plans that will see it launch a dedicated advertising film division.

The media giant said the move would fundamentally change its approach to better serve the film industry and put film at the ‘very heart’ of its business.

The emphasis on film follows the recent successful film partnerships between celebrity and style weekly Now with the release of Fifty Shades of Grey and Magic Mike XXL. A newly-appointed film team will create bigger and bolder film content that will include live media and editorial integration opportunities.

Sam Finlay, Time Inc. UK Acting Managing Director of Advertising, said: “Film is a sector we see a great opportunity in through both our products and advertising solutions across all platforms.

“We have had real success so far this year and are now investing to take this to the next level.

“The recent acquisition of Invnt, by Time Inc. will add another dimension to our film proposition, creating an opportunity for live media and transitioning Time Inc.UK from media to activation partner.”