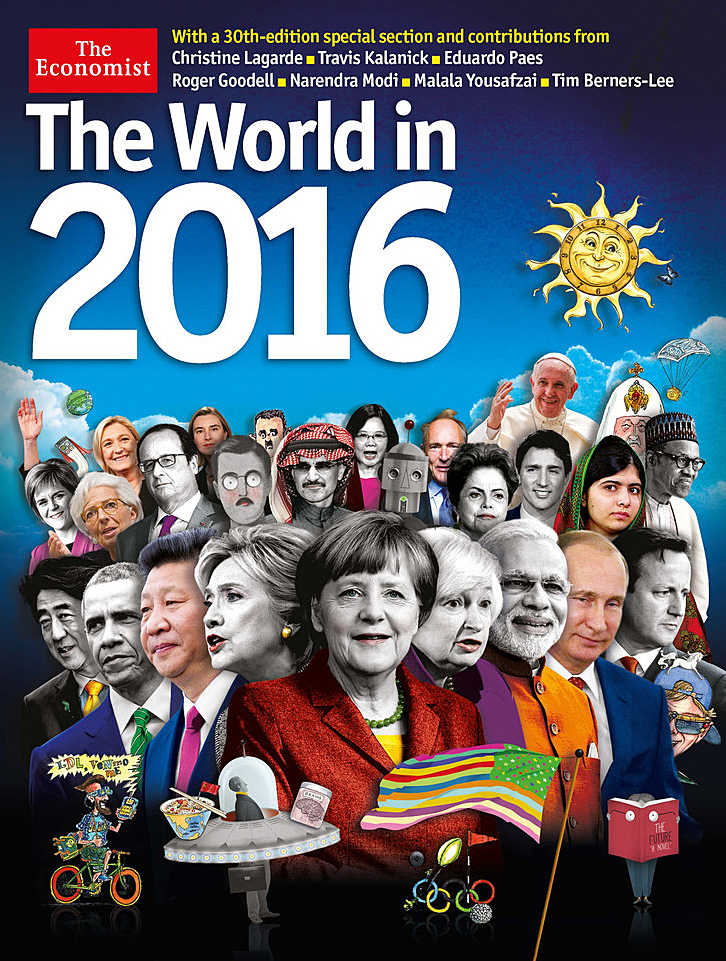 The Economist is launching a bi-monthly lifestyle magazine called 1843.

The new title is will be available from 9 March for £6.95 and is aimed at readers relaxing at the weekend or whilst on holiday.

Emma Duncan, the former Deputy Editor at The Economist, has been named as Editor.

She will be joined by Luke Leitch, the former Fashion Editor at The Daily Telegraph, as Style Editor, and Sophy Roberts, the former Editor-at-Large at Condé Nast Traveller, as Travel Editor, according to Campaign.

Ads promoting the new title will be placed in The Economist, as well as one in The New Yorker in the middle of March. The print campaign will be created by The Economist’s in-house team.

The magazine will have sections on culture, technology, style and design, food and drink, travel, and body and mind. 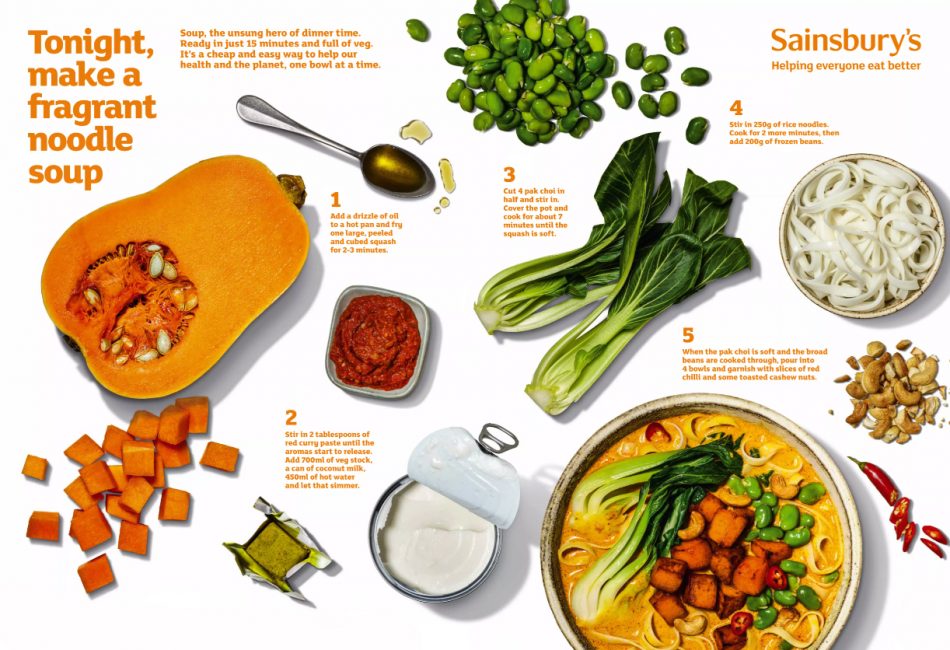