The National Readership Survey has announced that its next release of NRS PADD data will be the first to incorporate comScore’s new figures.

The National Readership Survey Ltd (NRS) has announced that the next release of NRS PADD will be the first to incorporate comScore’s new mobile and tablet estimates.

The changes follow the way comScore measure mobile audiences after new methodology was introduced in January 2015.

The changes will now be reflected in the next issue of NRS PADD data, which is released on 1 June 2015, and will show readership data for the period set April 2014 to March 2015, across 26 of the UK’s leading titles.

Simon Redican, NRS Chief Executive, said: “We are committed to providing an overview of the total reach of publisher content, including estimates of mobile and tablet audiences.

“As our data suppliers continue to evolve their methodology, we will ensure these changes feed into our estimates of cross platform readership.” 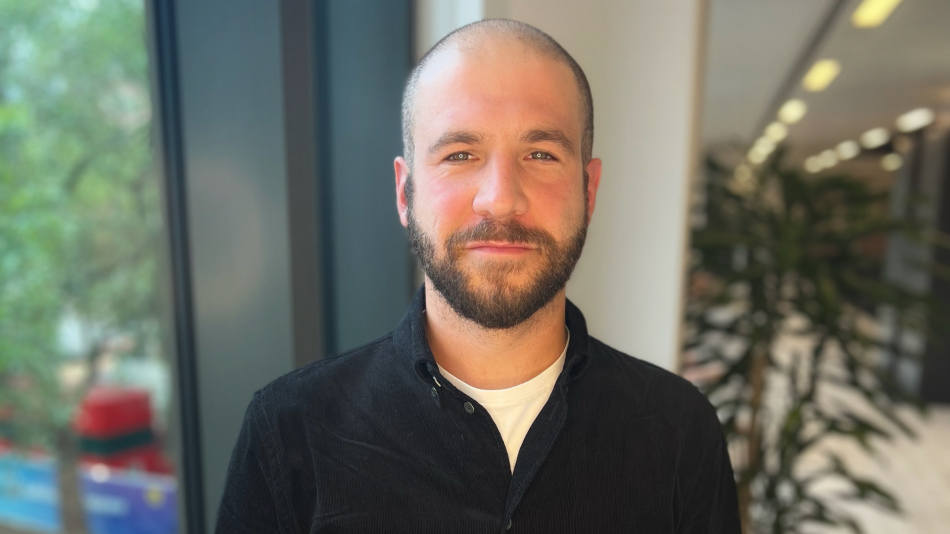