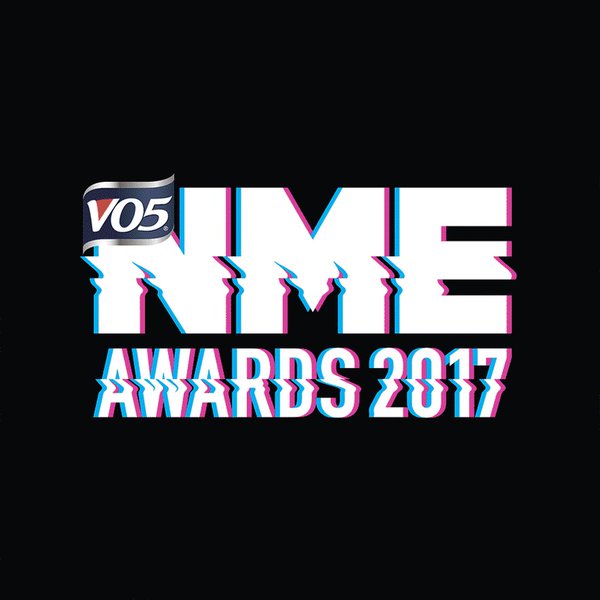 The VO5 NME Awards is joining forces with MTV who will employ its owned social ecosystem to drive maximum engagement with its audience around the event.

In what marks an innovative new partnership between two of the world’s leading youth music brands, the VO5 NME Awards is joining forces with MTV who will employ its owned social ecosystem to drive maximum engagement with its audience around the event.

The infamously raucous annual ceremony is gearing up to become the most watched in the brand’s history, with it set to be streamed live on Facebook to both NME and MTV’s international audiences.

Production company My Accomplice will be live broadcasting the legendary awards – this year sponsored by the UK’s number one styling brand* VO5 – on NME’s Facebook page, which will be shared by MTV to collectively reach millions of international viewers. In addition to the live-streamed content, MTV will also use its live entertainment expertise to produce a series of news bites and imagery that will roll out across its Twitter, Instagram and international Snapchat Discover Channel the following day.

Romano Sidoli, NME managing director, says: “Our flagship annual awards are renowned for being an unforgettable night in music and we are creating a truly audience first experience, drawing in fans from wherever they are, whether that’s on Facebook, Snapchat, Twitter, Instagram or on NME.com. Placing the stream on Facebook Live and partnering with MTV gives access to music fans in whichever way best suits their needs. It is key to achieving a bigger audience than ever before for our Awards partners as well as continuing to grow our reach on all available platforms.”

Lee Sears, who negotiated the partnership as VP and head of Commercial Innovation of Viacom Velocity International – the in-house branded content agency of MTV’s parent company, Viacom – adds: “MTV and NME are synonymous with music, which makes this a natural and exciting partnership. MTV has an unrivalled track record of driving massive social engagement with its own music awards shows and we’re confident this year’s VO5 NME Awards will also generate a lot of buzz with our international audience with plenty of not-to-be-missed, stand-out moments.”

The live stream will also amplify the reach of a special performance on the night raising awareness and funds for Help Refugees.  Bands 4 Refugees will take to the stage with a supergroup of some of the UK’s hottest music talent. The group, performing together for one night only, will consist of Charli XCX, Pixie Geldof, band members from Years & Years, Slaves, Circa Waves, Swim Deep, Peace and Black Honey.

Throughout the one-off, exclusive performance of iconic covers, attendees and fans watching the live stream will be encouraged to donate, by texting REFU to 70700 to give £5. NME will also be donating a proportion of revenue made from the sales of products from NME Merch’s ‘VO5 NME Awards 2017 Winners Collection’, which will be made live after the ceremony has ended on the night, for a limited period of time.

Pet Shop Boys, this year’s winners of the illustrious Godlike Genius Award, will be attending the ceremony to collect their award before bringing the evening to a close with a performance of their greatest hits. Bastille, Dua Lipa and Outstanding Contribution to Music Award winner, Wiley, are also on the line-up for the legendary ceremony with Huw Stephens confirmed to host the proceedings.