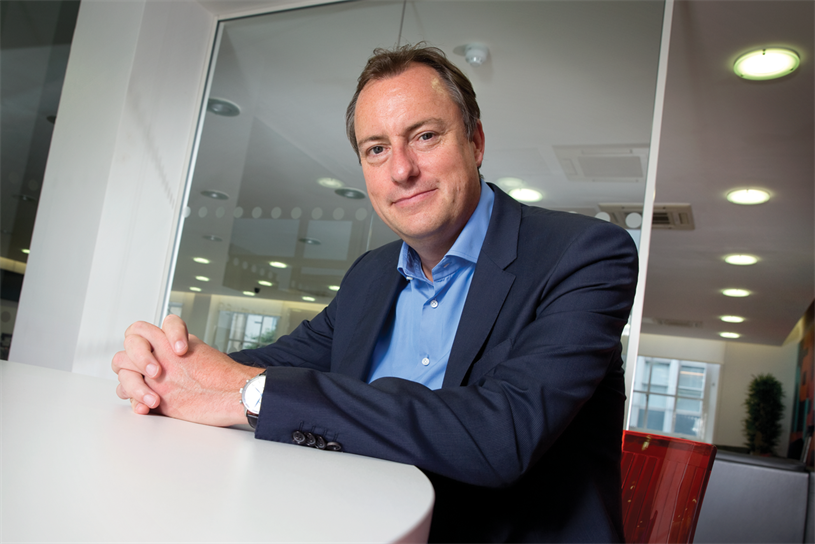 Wildman replaces Anna Jones, who departs in February, having co-founded AllBright, a new funding platform for female entrepreneurs. Wildman begins in his new role on April 3.

Previously, he was managing director and VP of sales at Yahoo UK, where he was credited with leading a successful reversal of long-term revenue decline. Prior to that, he ran ids, Virgin Media’s former television ad sales business, which won much recognition for innovation during his long tenure.

“James is entrepreneurial and has a strong track record of transforming media businesses,” Carey said. “He understands the UK, European and global marketplace, and has a clear vision of how we can continue to move our business forward. He will be a dynamic leader of Hearst Magazines UK, which we plan to expand in the years ahead.

“We also thank Anna, who has encouraged experimentation and new ideas that drive revenue,” Carey continued. “She oversaw the growth of our brands on all platforms, our partnerships with Asda and Jamie Oliver, and used our brands to develop female empowerment initiatives that will continue to be a priority. We wish her the very best in her new endeavour.”

Wildman said: “I am delighted to join Hearst Magazines, which is a strong and growing business, with dynamic brands, incredible talent and global scale. The UK is Hearst’s most important market outside the U.S., and I have been given a clear growth mandate for our existing brands in print and digital, as well as incubating ideas for new products, partnerships and acquisitions. I am very much looking forward to working closely with my new colleagues both in the UK and the U.S. as we set the agenda for 2017 and beyond.”