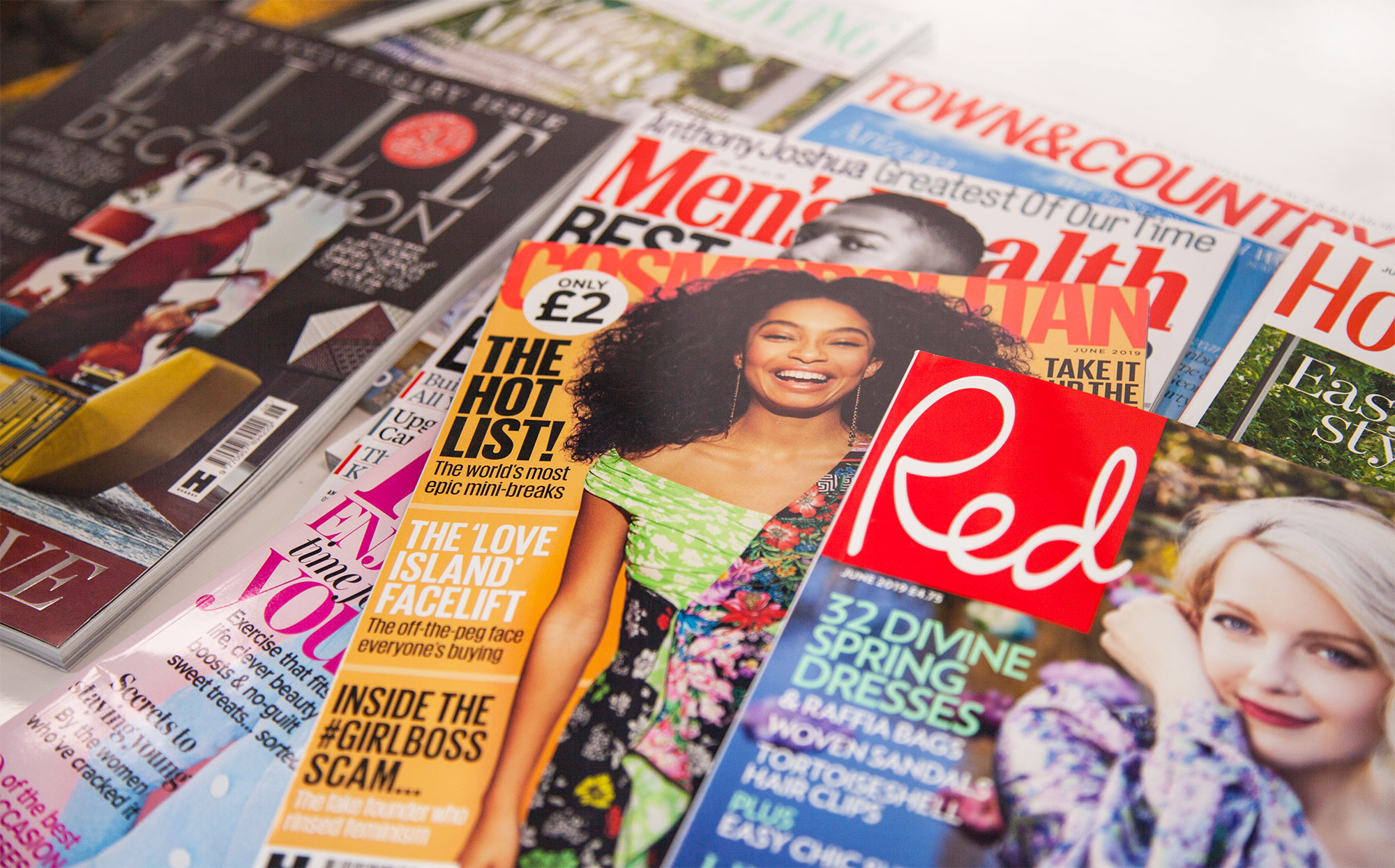 Hearst UK, has unveiled research that shows individual interactions with its content (across digital, social and print) and how a respondent’s positivity levels are affected. 82% of its audience immediately experienced an uplift in positive feeling following an individual interaction with Hearst UK’s magazine media content.

ESM has been extensively used for measuring mood variations across situations and is often regarded as the ‘gold standard’ in measuring mood variation in positive psychology. Using ESM allowed feedback from participants in the study to be gathered in real time, before and immediately after engaging with Hearst UK content using an app-based methodology.

The app-based methodology ‘pinged’ or prompted respondents at random times of the day, so that their feelings could be assessed when engaging in other activities compared to engaging with Hearst.  This ‘pinged’ scenario also allowed for understanding the lasting effect of prior engagement with Hearst content.  It also removed any lab-tested or claimed response bias.

Over a three-week period, 36,000 individual pieces of feedback and data were collected.

More findings from the study include:

Faye Turner, Head of Commercial Strategy & Insight, Hearst UK said: “The research shows that when in a positive state of mind, consumers have a greater interest in brands and advertising delivering tangible results in terms of engagement and purchasing behaviour. This new research will enable us to offer solutions for clients to help better serve their needs.”

Melanie Gray, Head of the Communication and Journalism Department at Bournemouth University said:  “We took a novel research approach to get ‘in the moment’ feedback from audiences engaging with media content. This allowed readers to give their immediate reflections and offer an honest appraisal of the mood the articles and content created. We were really struck by the relationship between positive stories and positive feelings, which developed as a core thread of this research with a very large sample size. It allows us to say, with confidence, that positive storytelling can have positive benefits to your mood.”

This ESM study was conducted over a three week period between 6th November-28th December 2020.

It was the largest study of its kind tracking media engagement and levels of positivity, involving 1,900 surveys and almost 36,000 individual data points assessing respondents’ positivity levels over a three week period. The number of individuals involved in the study was 156, the largest ESM study of its kind.   Eight Hearst UK brands were included in the study – Women’s Health, Men’s Health, Harper’s Bazaar, ELLE, Good Housekeeping, Digital Spy, Cosmopolitan and House Beautiful. 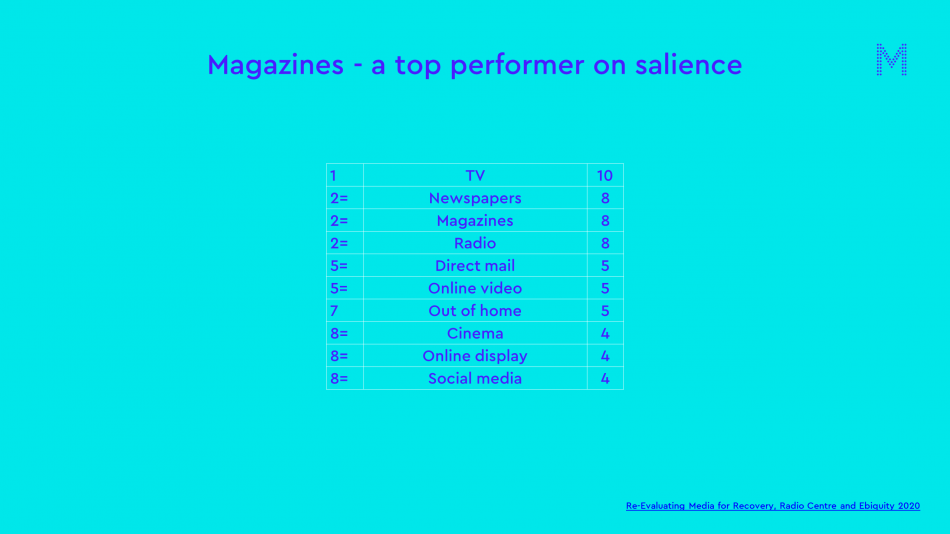 In Radio Centre and Ebiquities updated version of their Re-Evaluating Media series, Magazines remain one of the best media channels for brand salience and positive emotional response