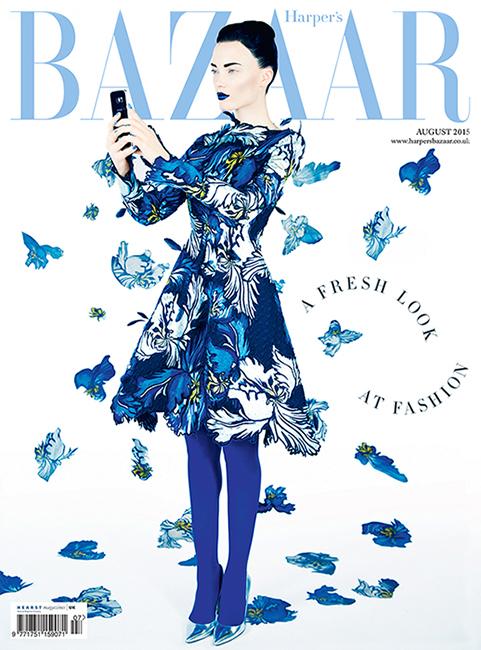 The August issue of Hearst UK’s Harper’s Bazaar, will feature the Samsung Galaxy S6 edge on its front cover.

This is the first time in the UK that branded content has taken such an iconic position.

The “Powered by Samsung” cover fuses fashion and technology and showcases a model holding a Samsung Galaxy S6 Edge phone. It also reflects a feature in the magazine: “A fresh look at fashion”, written by Harper’s Bazaar’s Editor-in-Chief Justine Picardie, which explores the rise of technology in the fashion front row.

Commenting on the styling and edit of the cover, Anna Jones, Hearst Magazines UK CEO, said: “Harper’s Bazaar’s August cover is ground-breaking in how it openly celebrates Samsung’s technology and is inspired by a feature within the issue that charts the trend of fashion being viewed through the frame of a smartphone.

“We know readers appreciate marketing messages when they are part of something visually stunning, and when those messages are openly communicated. Media owners have to innovate – it’s our lifeblood – and where we lead, others are sure to follow. We’re delighted to be teaming up with Samsung on this project.”

Chong-Won Lim, Head of Product Marketing – Mobile, Samsung Electronics UK and Ireland, commented: “The growing influence of technology in the world of fashion has given both industries the ability to evolve like never before.

“Samsung has a long history of collaborating with the fashion industry and an unparalleled understanding of how technology and fashion can enhance and inspire one another.

“With trends such as selfies engrained in our popular culture we are excited about creating products that can inspire people to express themselves. By partnering with Harper’s Bazaar for this iconic and ground-breaking issue, we are continuing to bring together the worlds of fashion and technology.”

The August issue of the magazine is on sale now. 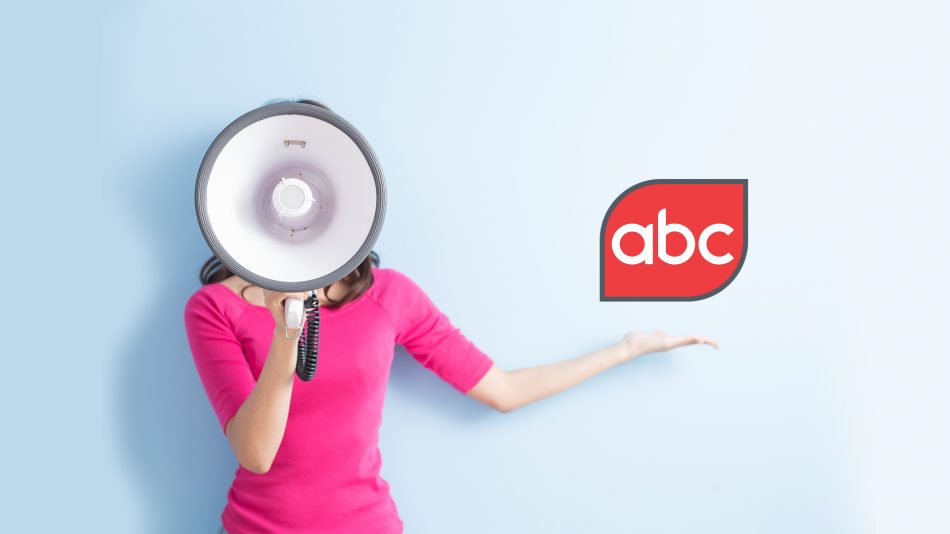