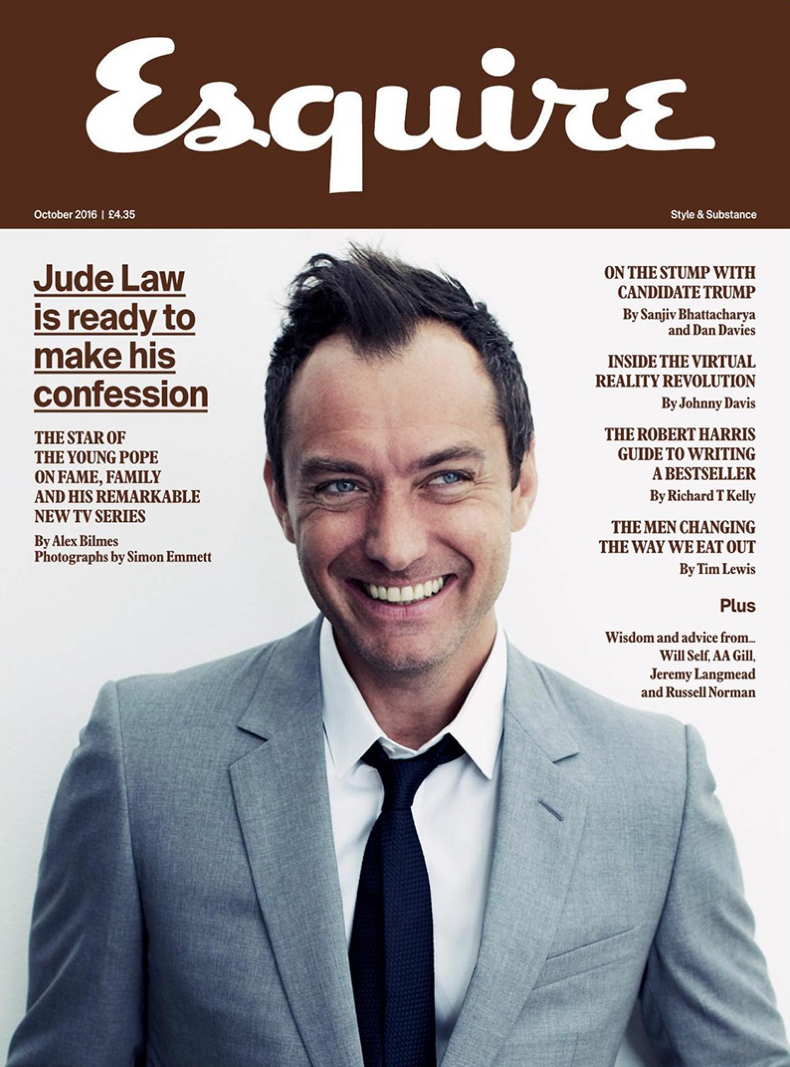 From 12-16 October 2016, Esquire will takeover 10-11 Carlton Terrace in London to curate a series of live talks, interviews, screenings and masterclasses showcasing the best in the world of style, sport, tech, travel, food and film.

Activity planned for the event includes a screening of the upcoming film Inferno with its Director Ron Howard and actress Felicity Jones, a Q&A with experimental chef Heston Blumenthal, a men’s style panel featuring model David Gandy, a supper club with Michelin star chef Marcus Wareing, and a Sky Sports panel celebrating the best moments in sport over the past 25 years.

Duncan Chater, Chief Revenue Officer at Hearst Magazines UK, says: “The Esquire Townhouse will celebrate everything that the Esquire brand stands for. Over four days and four nights, we will bring together affluent consumers, elite brands and influential stars to offer them an experiential representation of the brand all under one roof.”

Margaret Attwooll, General Manager, Parfums Christian Dior: “Dior is delighted to be the headline partner of the Esquire Townhouse for its inaugural year, and to offer their discerning readers an immersive journey into the House of Dior through a plethora of engaging events, each embodying Dior’s philosophy, including; an exclusive pop-up fragrance discovery experience showcasing our exceptional handcrafted fragrances.” 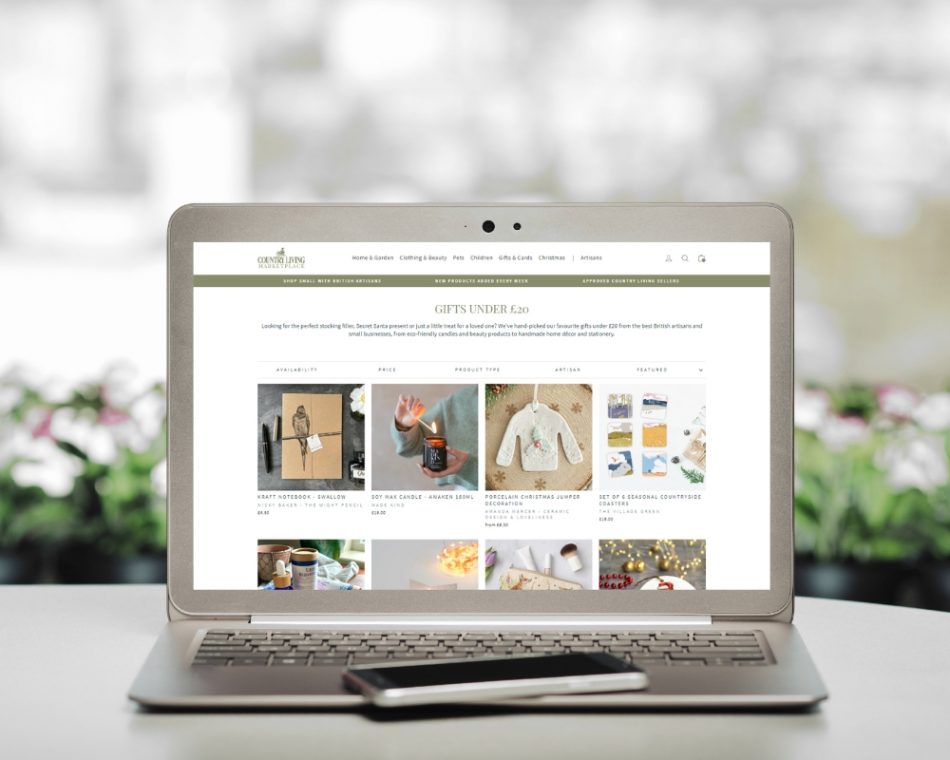