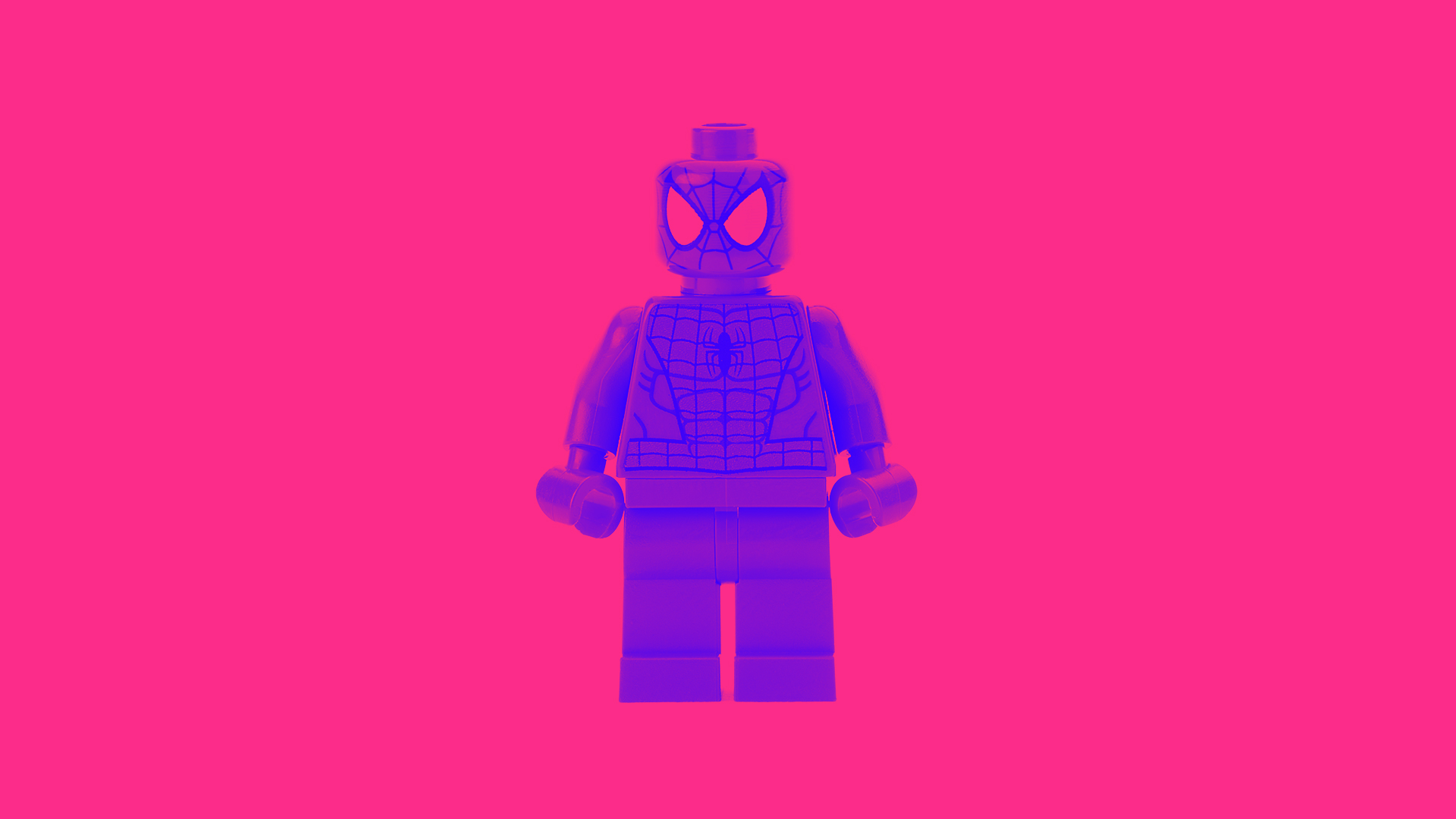 ​Amid a crowded release season and with a relatively recent series of Spiderman films, Sony Pictures wanted to achieve blockbuster standout with The Amazing Spiderman, to appeal to a broad box office audience alongside dedicated superhero fans. 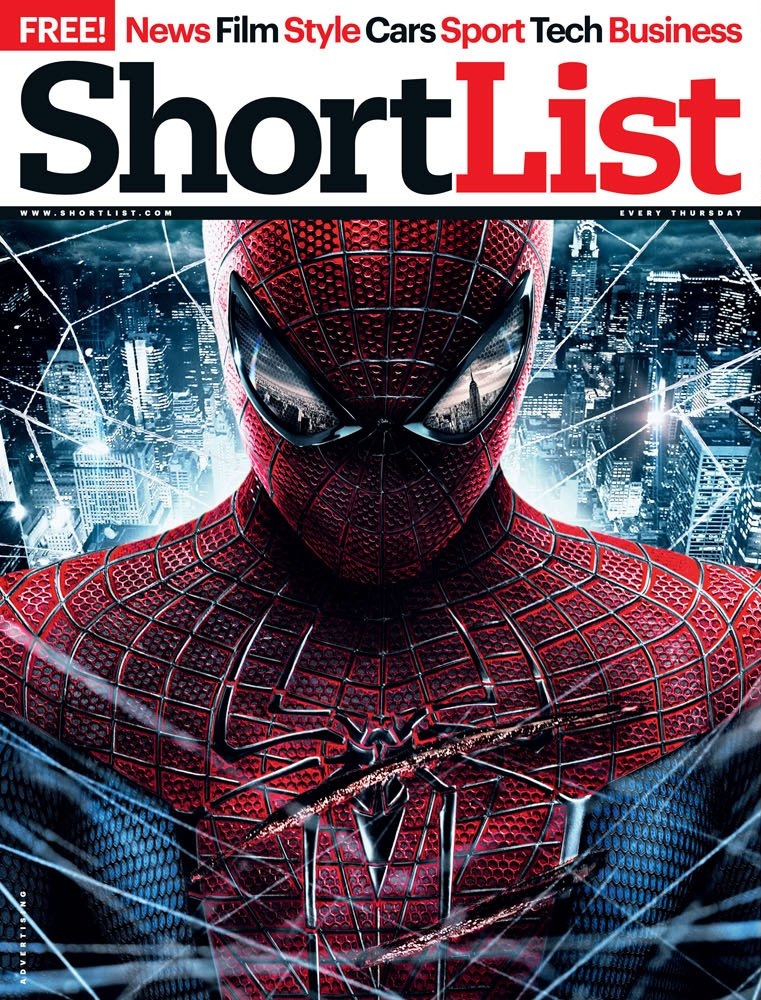 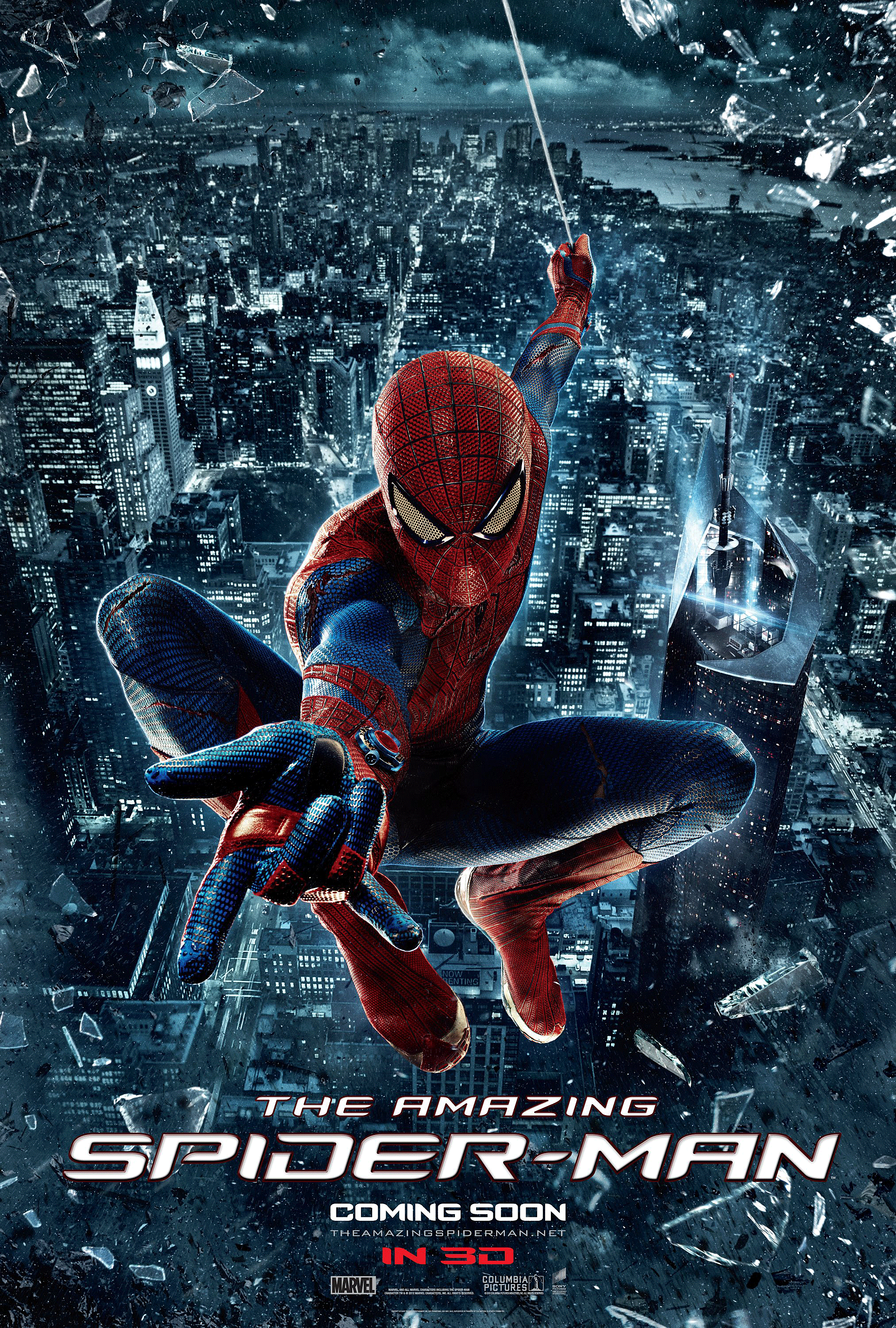 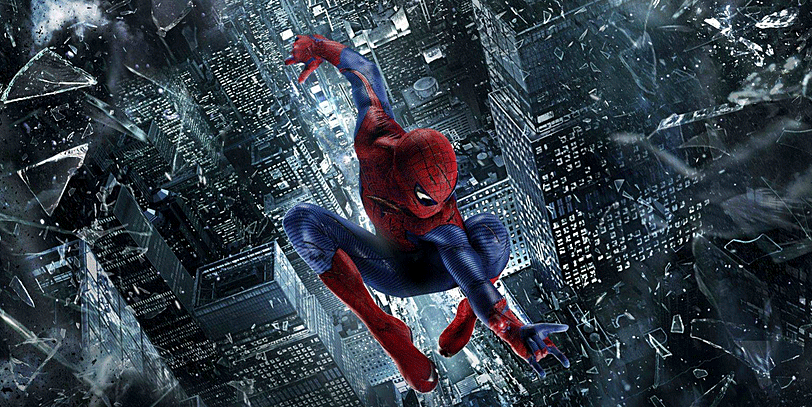 With media advertising already involving television, outdoor and digital advertising, Sony Pictures wanted to generate even more excitement around the release and turned to ShortList because of its strong film credentials. The magazine’s young, male, urban audience perfectly matched the film’s target audience and, with editorial around the movie already planned including an interview with the film’s lead actor, Andrew Garfield, the fit was perfect.

An innovative touch-sensitive cover wrap, which had the ‘real’ feel of Spiderman’s suit, created instant and memorable standout to a media-savvy audience.

The freesheet publisher described the textured feel as a “latticed, leather-effect, glossy cover wrap that allows readers to touch the superhero’s costume.” Completing the commercial tie-up, there was interactive activity and further exclusive content on the www.shortlist.com website, which included a Spiderman homepage takeover and re-skin based around the film’s iconography.

More than half a million copies of the highly original wrap were distributed across 10 UK cities. Appealing to the senses via the power of touch worked wonders and made the most of an already tactile medium: 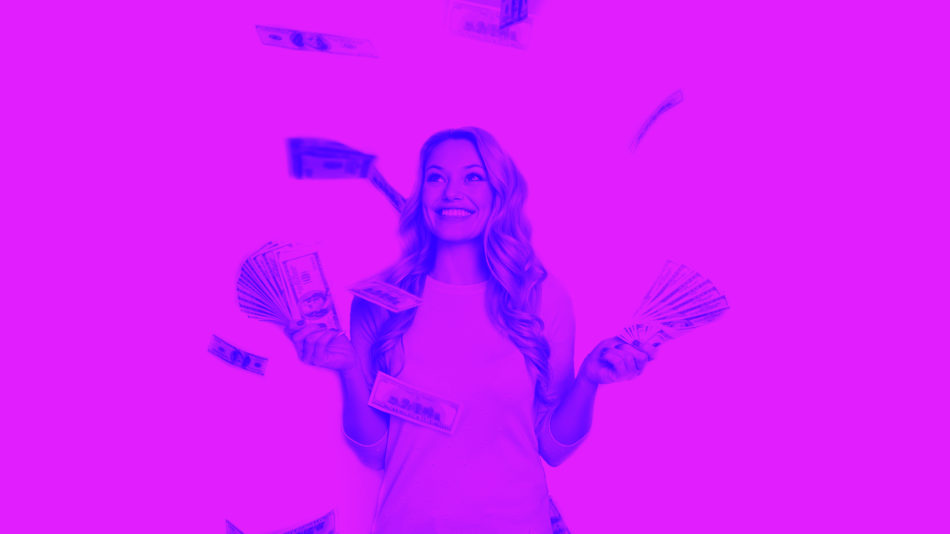 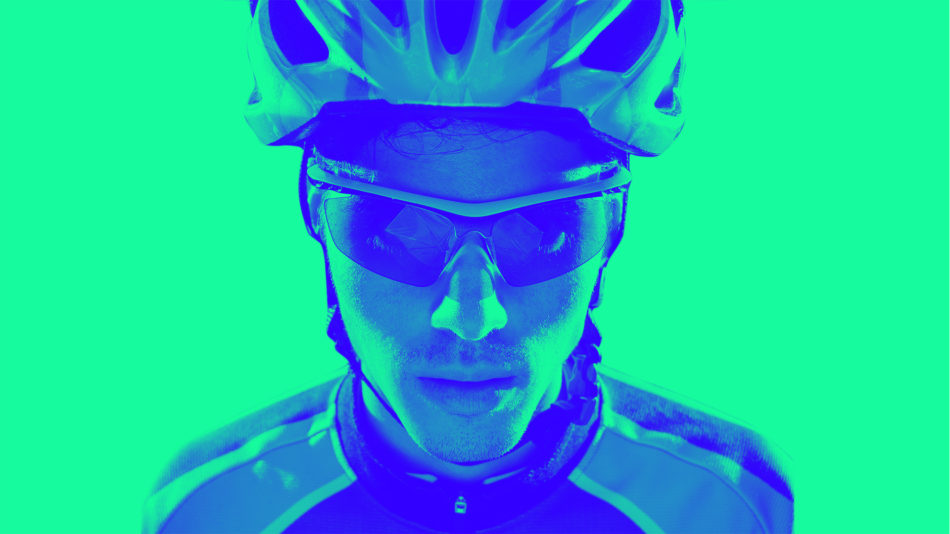