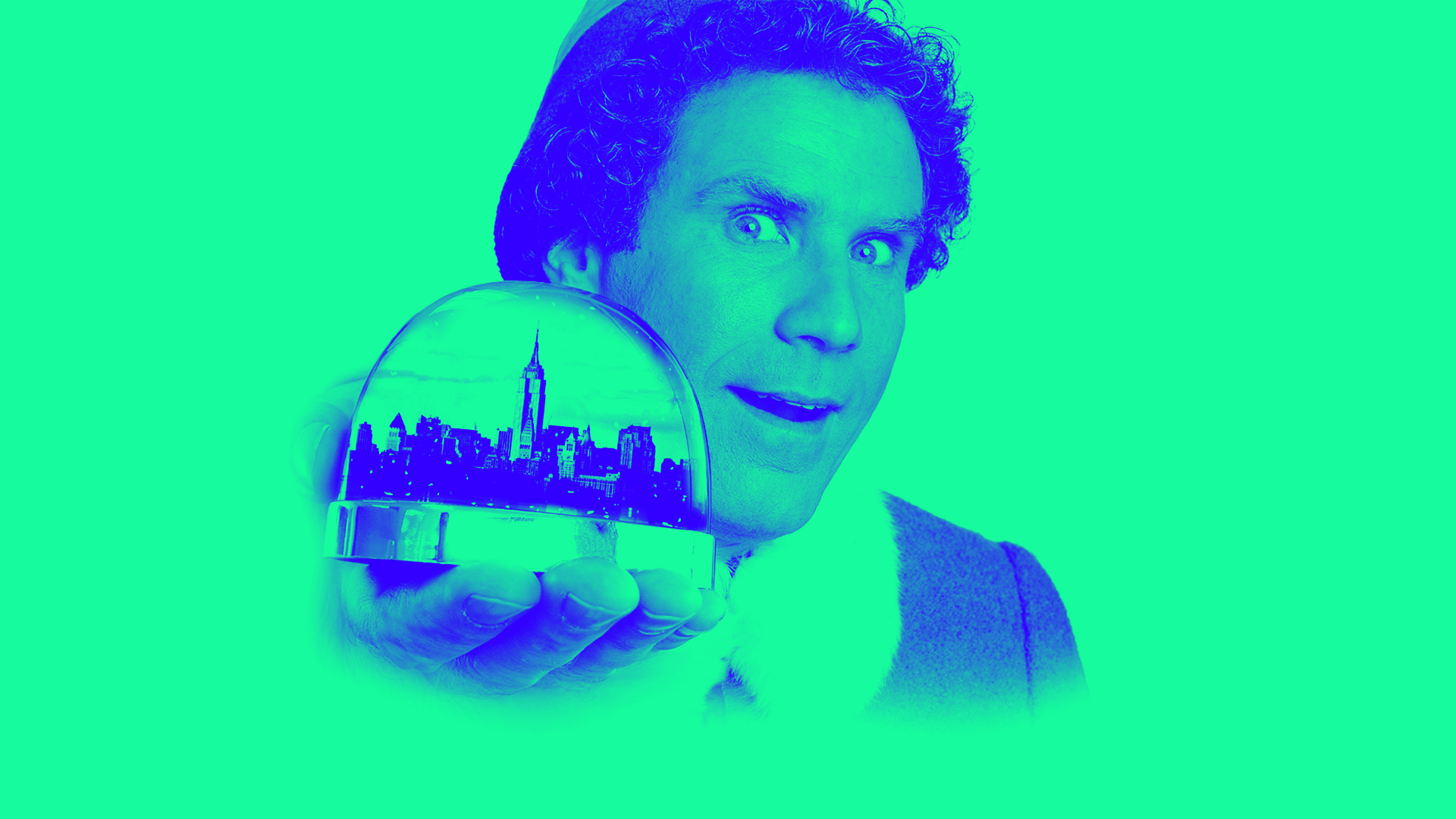 Classic films and blockbusters are an integral part of the Christmas experience. To capitalise on this, Sky Movies rebranded one of its channels to ‘The Christmas Channel’ for December, showing a box set of movies every day. The campaign’s core objectives were to increase viewership of the channel, drive traffic to its website, and increase goodwill towards the Sky Movies platform. 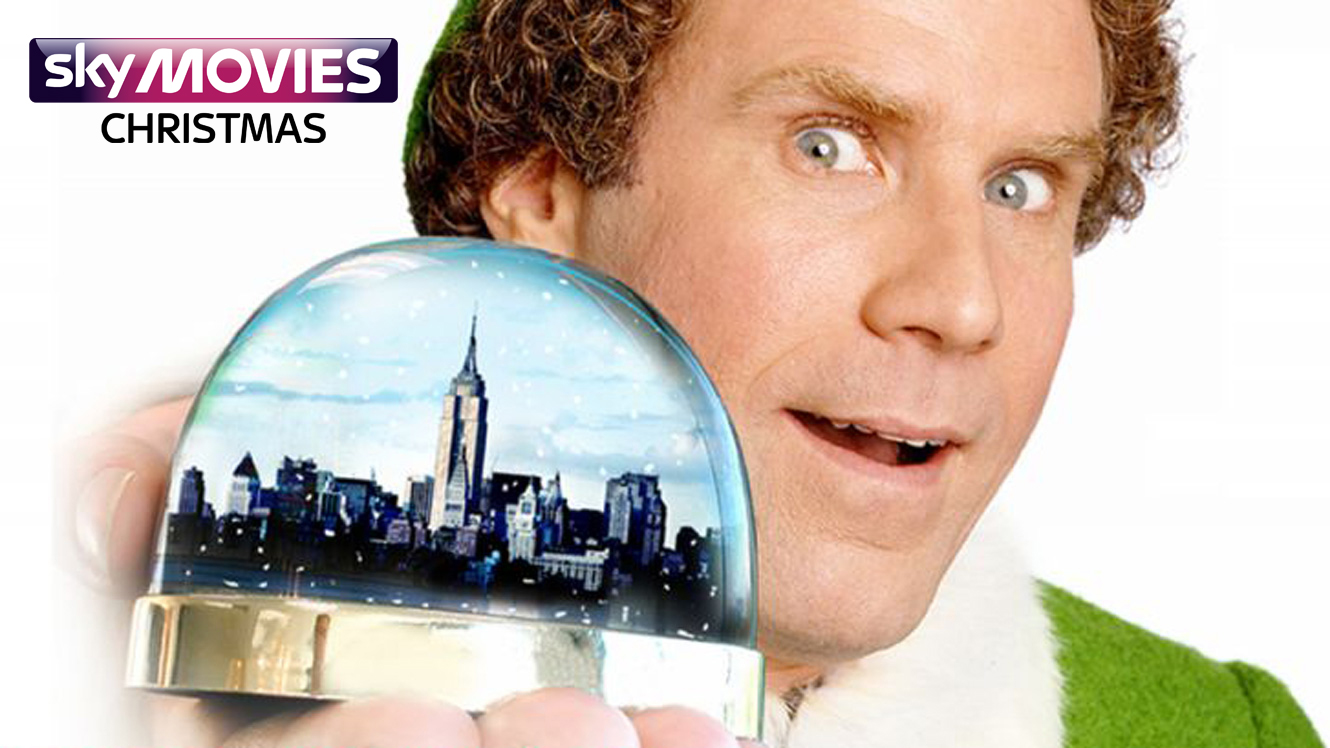 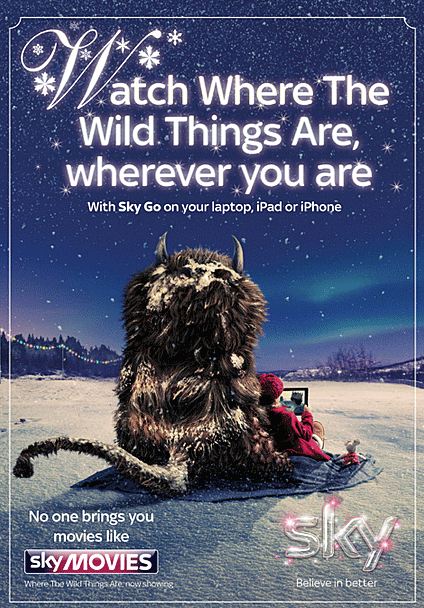 TI Media successfully pitched against significant competition in the form of large format outdoor and national press. The successful pitch: invest the whole quarter-million budget in a fully integrated continuous campaign with weekly magazines at the heart, which would span advertising, editorial and interactive voting. Readers could choose the films which would run on Christmas and Boxing Day, competing to dedicate their movie on air to a loved one as the ultimate gift.

The campaign started early in October 2013 with a movies channel on What’s on TV. Users could view trailers, win prizes, check listings, vote for their favourite film to be screened and win the chance to make a dedication. Directional media included DPS and page advertorials across the TV weeklies portfolio (combined reach of 6m readers per week), as well as competition pages and free advent calendar inserts.

Extra value came in the form of an eight-week sponsorship of the movies section in TVTimes, graphical stand out on all listings pages, editors’ letter mentions, pick of the day support, online editorial text touts, video pre-roll, and email newsletters. 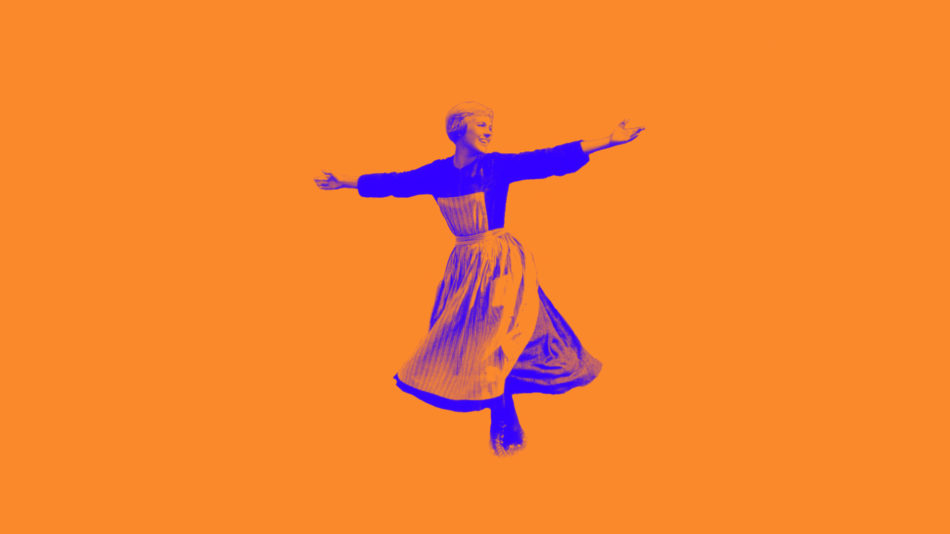