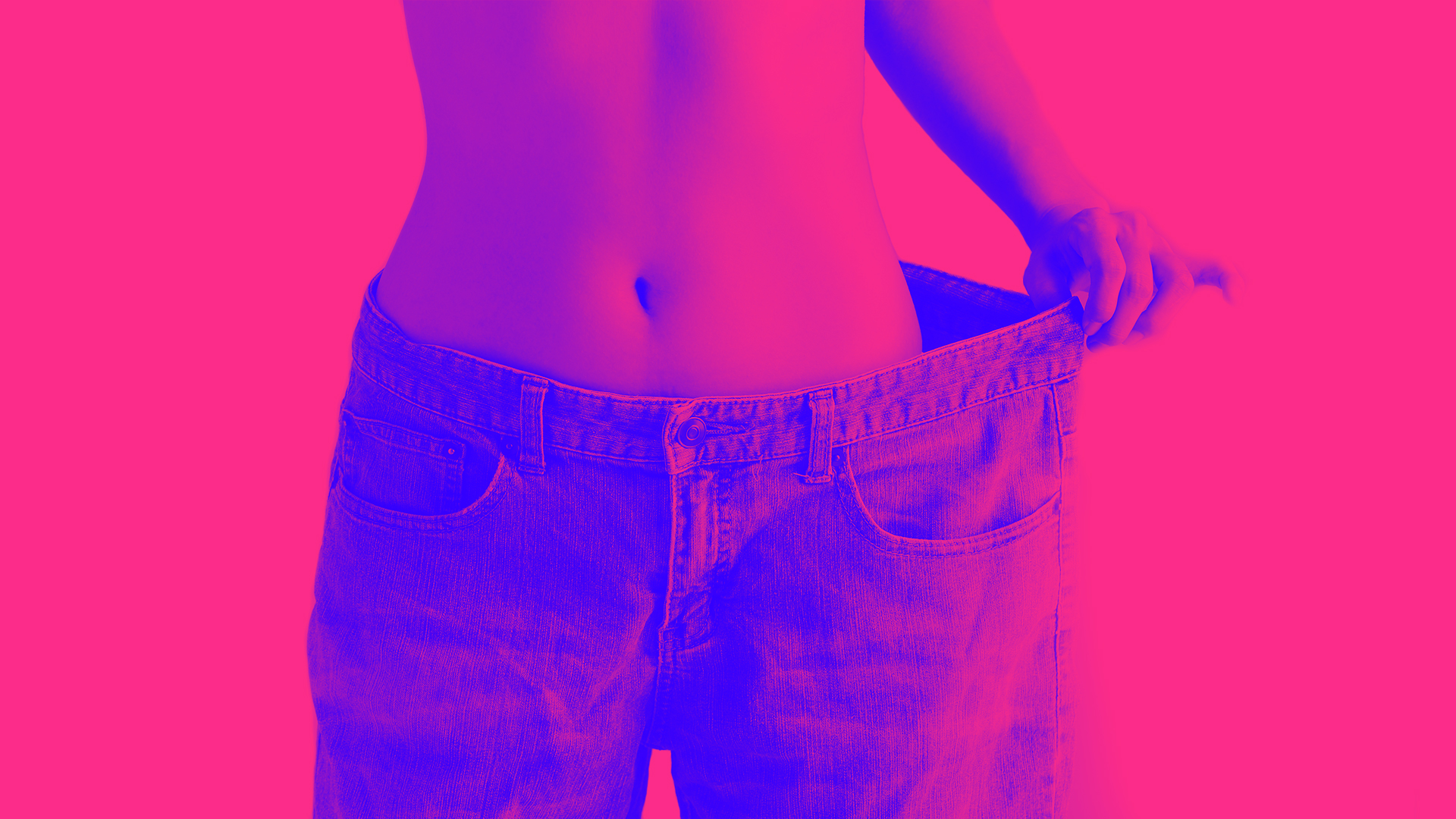 UK adult obesity rates have almost quadrupled in the last 25 years and by 2020 a third of the population are forecast to be obese.

Omega Pharma is a global over-the-counter healthcare company whose XLS Medical FatBinder – a natural, clinically-proven weight loss supplement – had achieved some success in Europe but had been less successful in the UK market. 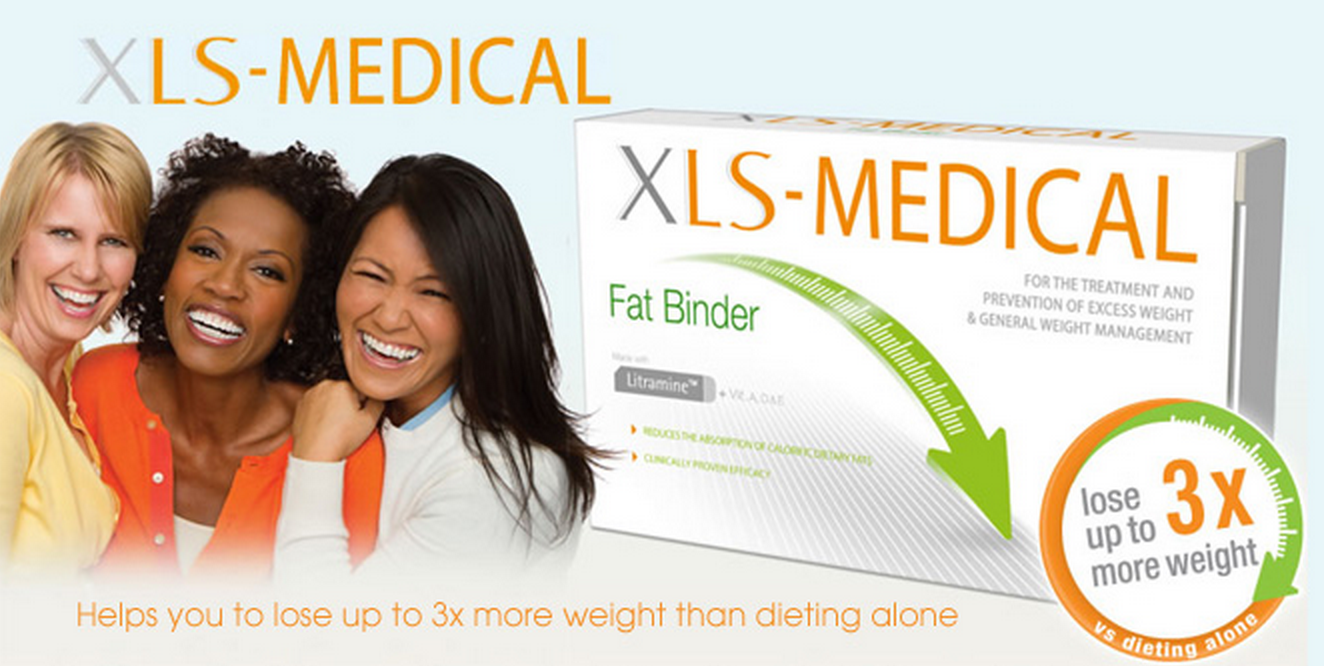 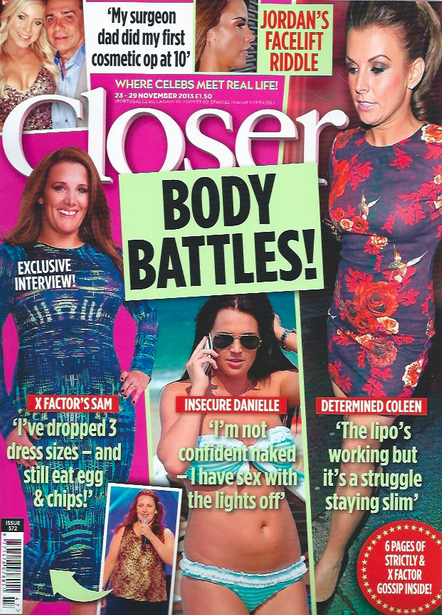 Omega Pharma needed to add depth to its marketing to create engagement with a target audience of 30 to 55 year old women.

The company chose to demonstrate its product’s effectiveness through a case-study approach, as research had shown that clinically-robust proof points carried far more weight when delivered by real people.

Over a six-month period, the XLS Medical campaign recruited 15 brand ambassadors via branded editorial on Heat and Closer platforms, which directed would-be recruits to a dedicated sign-up site. Both magazines titles followed this with a print double page featuring each selected ambassador, her story and weight loss goals.

Over the following three months, branded content features tracked the ambassadors’ experiences of XLS Medical. Readers were encouraged to engage directly with the ambassadors and offer them emotional support and motivation via the microsite’s forum.

Print activity was mirrored with online activity and emails, to maintain awareness and involvement.

To conclude the campaign, an ‘after-shoot’ of all the XLS Medical ambassadors – who collectively lost 151 lbs – celebrated the product’s performance in the print titles.

Four of the group were selected for a TV commercial to extend the value of the campaign even further. 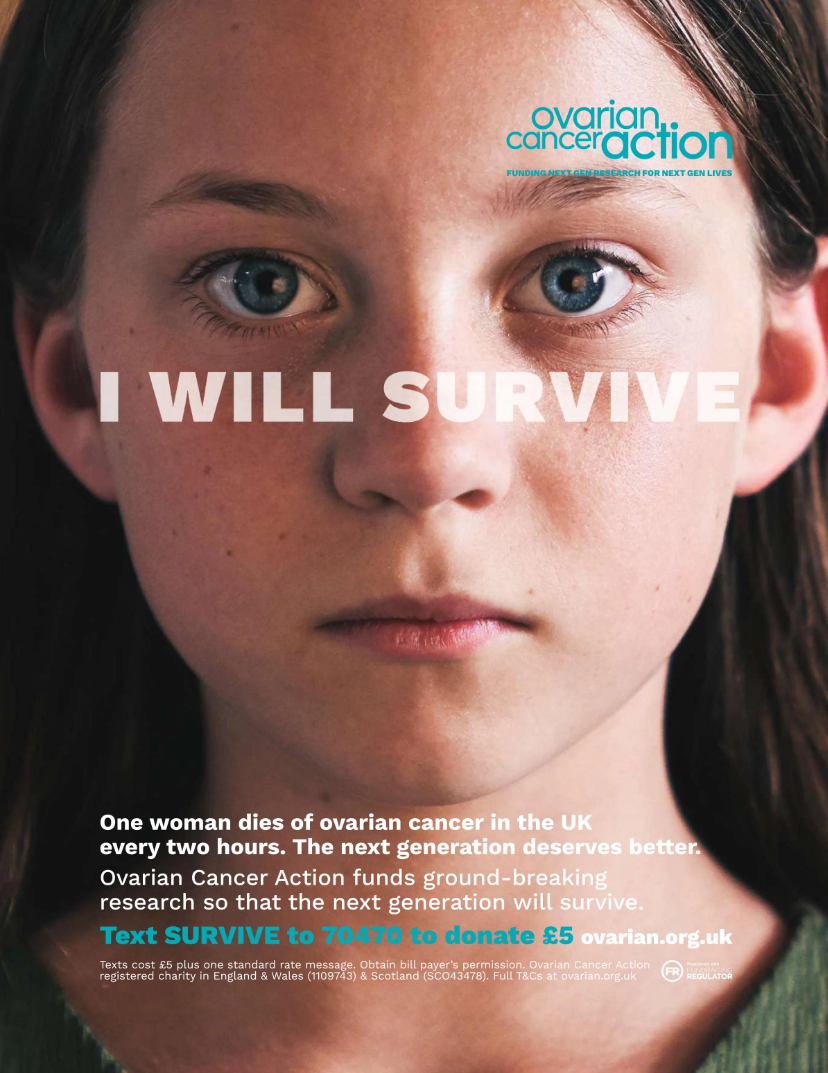 Bold full face statement from a young girl effectively addresses the facts and support needed for the next generation with Ovarian Cancer Action research and funding. Part of a... 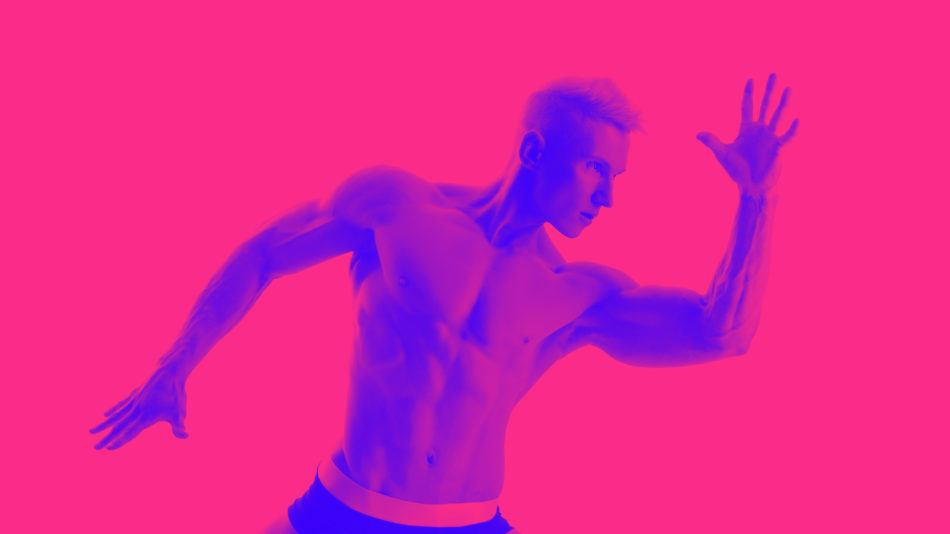 Maxinutrition use magazine brands to extend their user base