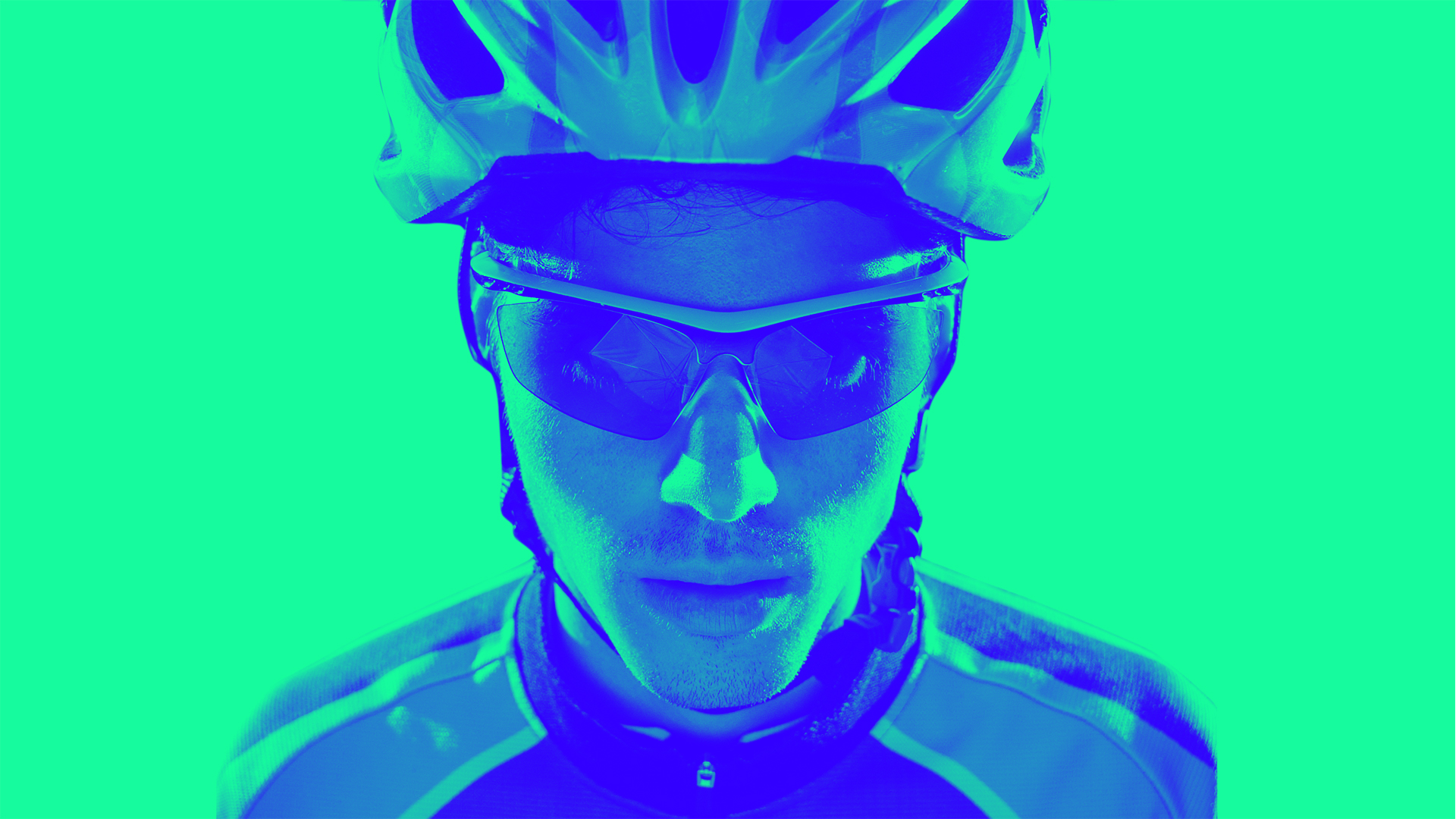 “This was a truly unique and inspirational event that really captured the imagination of our target audience”
Lucy Sheehan, Marketing Director, FitBit

Fitbit dominates in the consumer activity tracking market, but wanted to push into the performance training sector too. However, Fitbit was not considered a leading brand for serious athletes. The new Fitbit Surge had all of the right credentials to change this, but needed help to:

With the key Christmas period looming, time was of the essence with only a four-month window from campaign concept to completion. 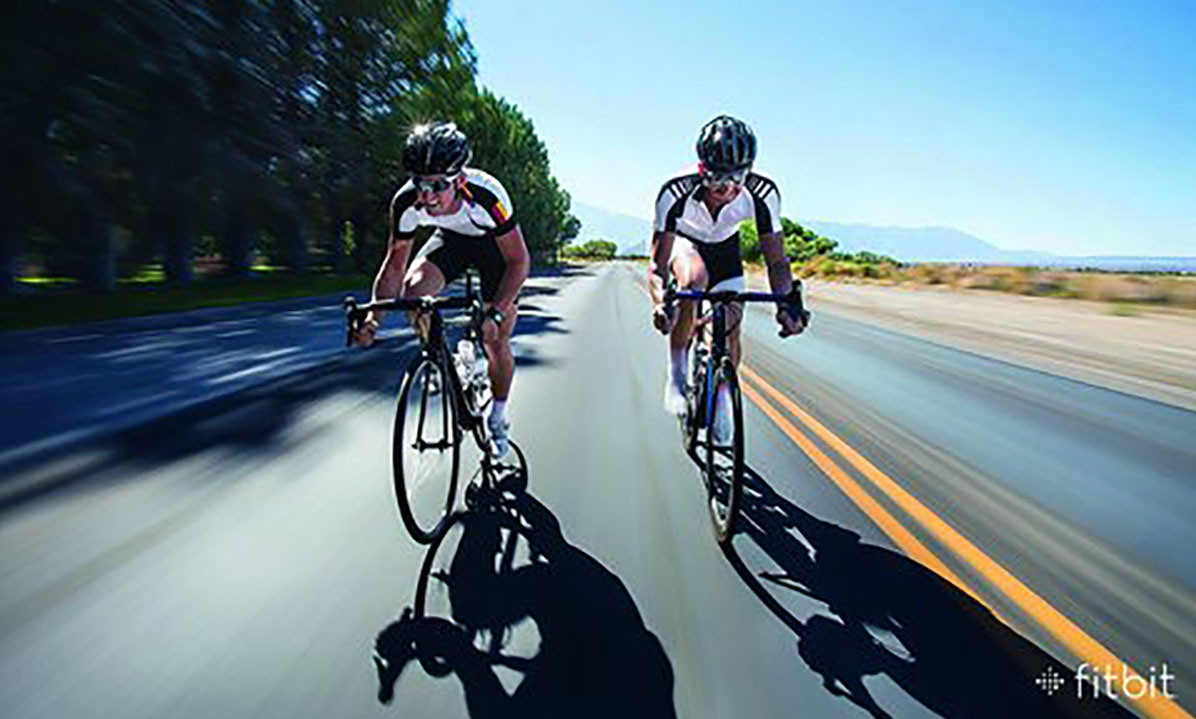 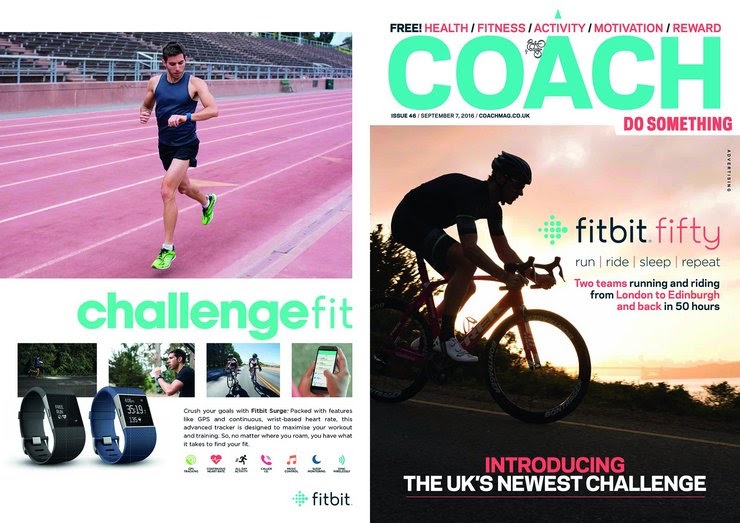 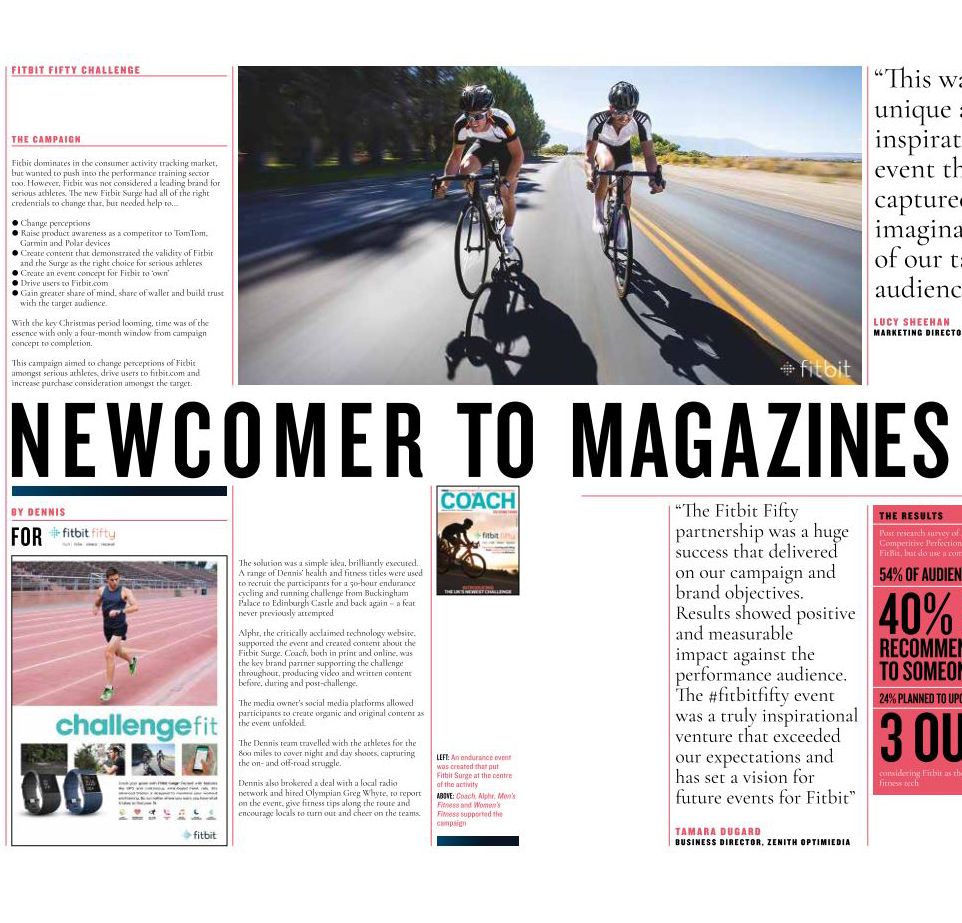 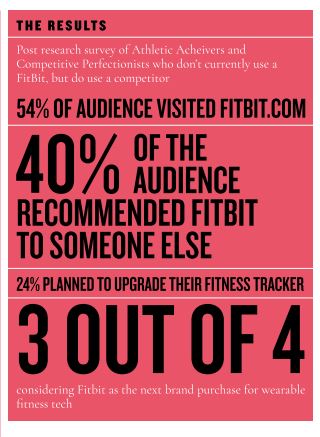 The solution was a simple idea, brilliantly executed. A range of Dennis’ health and fitness titles were used to recruit the participants for a 50-hour endurance cycling and running challenge from Buckingham Palace to Edinburgh Castle and back again – a feat never previously attempted.

Alphr, the critically acclaimed technology website, supported the event and created content about the Fitbit Surge. Coach, both in print and online, was the key brand partner supporting the challenge throughout, producing video and written content before, during and post-challenge.

The Dennis team travelled with the athletes for the 800 miles to cover night and day shoots, capturing the on- and off-road struggle.

Dennis also brokered a deal with a local radio network and hired Olympian Greg Whyte, to report on the event, give fitness tips along the route and encourage locals to turn out and cheer on the teams.

A post research survey of Athletic Achievers and Competitive Perfectionists who don’t currently use a Fitbit, but do use a competitor showed that: 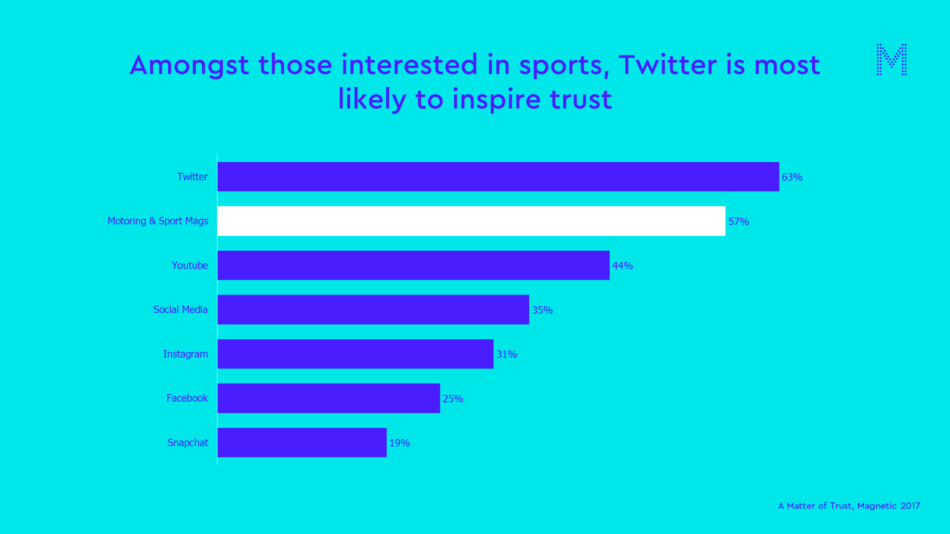 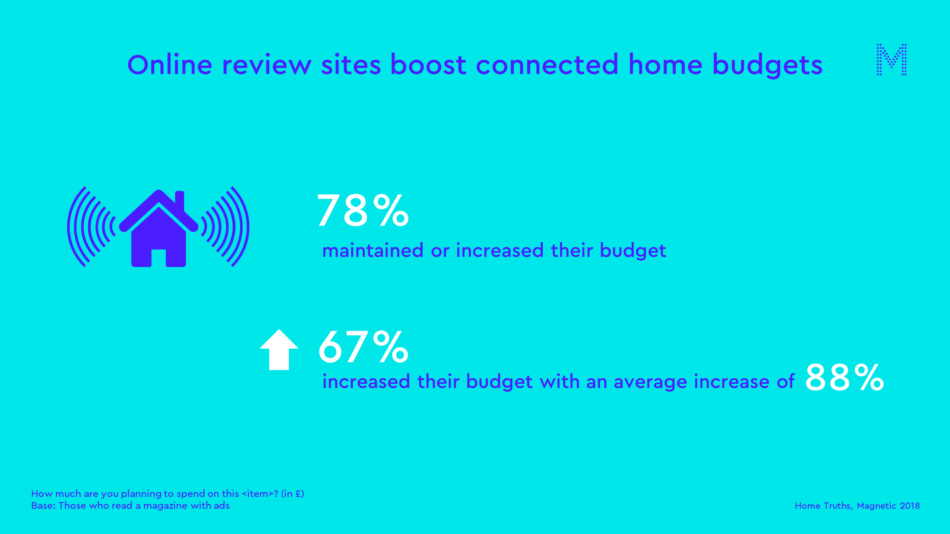