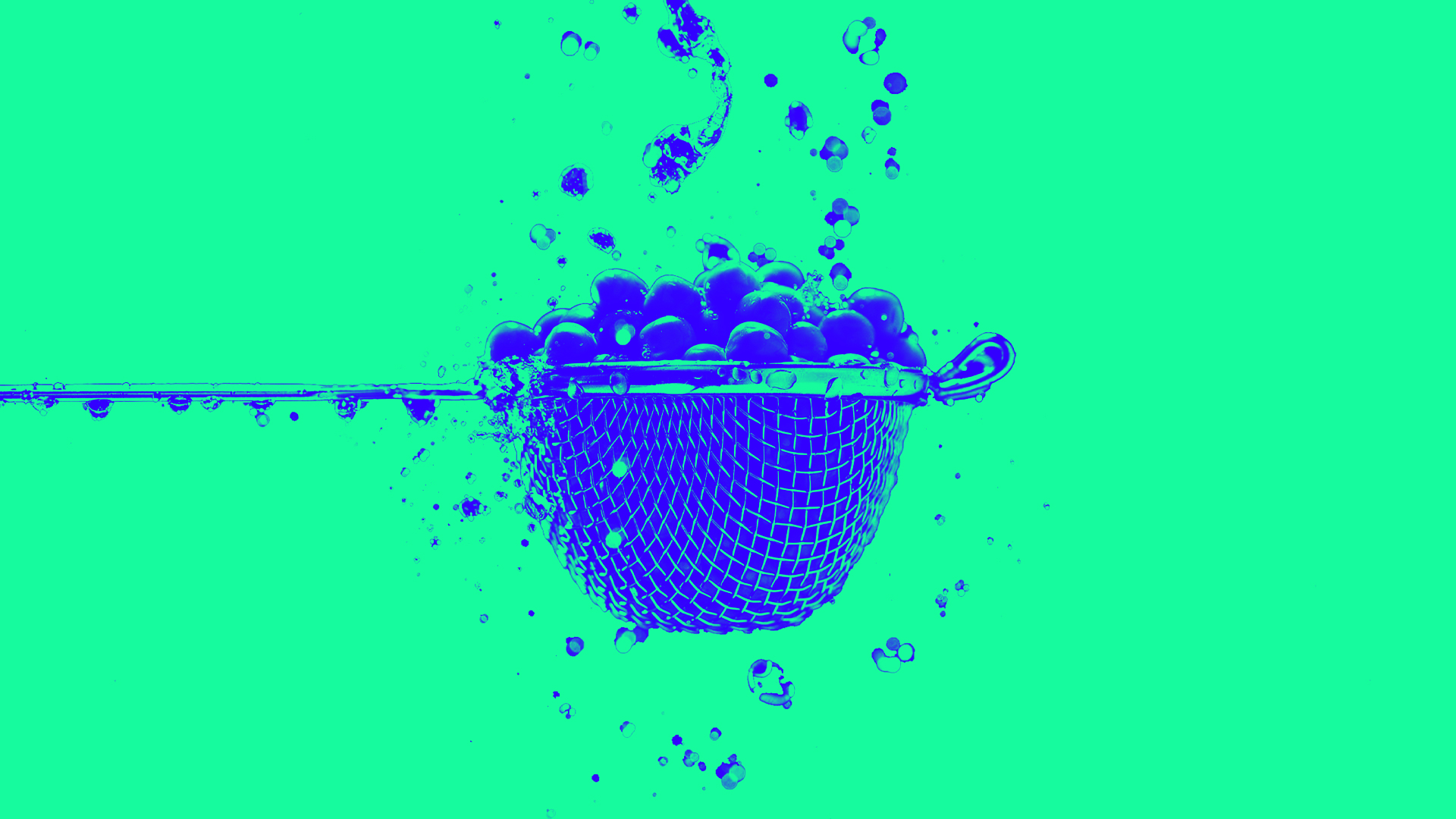 SHORTLISTED – Magnetic Spotlight Awards 2018 for Best Use of Digital

“This partnership was well thought out, with our target audience, the Radio Times and selected digital channels being like peas in a pod.”

With a crowded market and constant pressure from cheaper products, Birds Eye’s KPI was to stamp their authority on Easter, persuade the audience that its quality was worth paying more for, and finally to make the nation fall in love with peas again.

Immediate’s publication, Radio Times, was ‘the place to be’ in regard to accessing the target audience of ABC1 women and empty nesters. In order to win the hearts and minds of the readers, Petits Pois (deriving from French, translating as small peas) was brought to life. A cute, lovable character that would work as a mascot and capture the audience’s attention through provoking their imagination.

The whole idea started with both audience and food insight. With more than 40m recipe searches a month, Immediate used their extensive search knowledge, combined with trend and seasonal analysis to develop their campaign content.

The partnership was a huge success, in reach and engagement KPIs, and also played a key part in some notable uplifts in sales of Petits Pois: 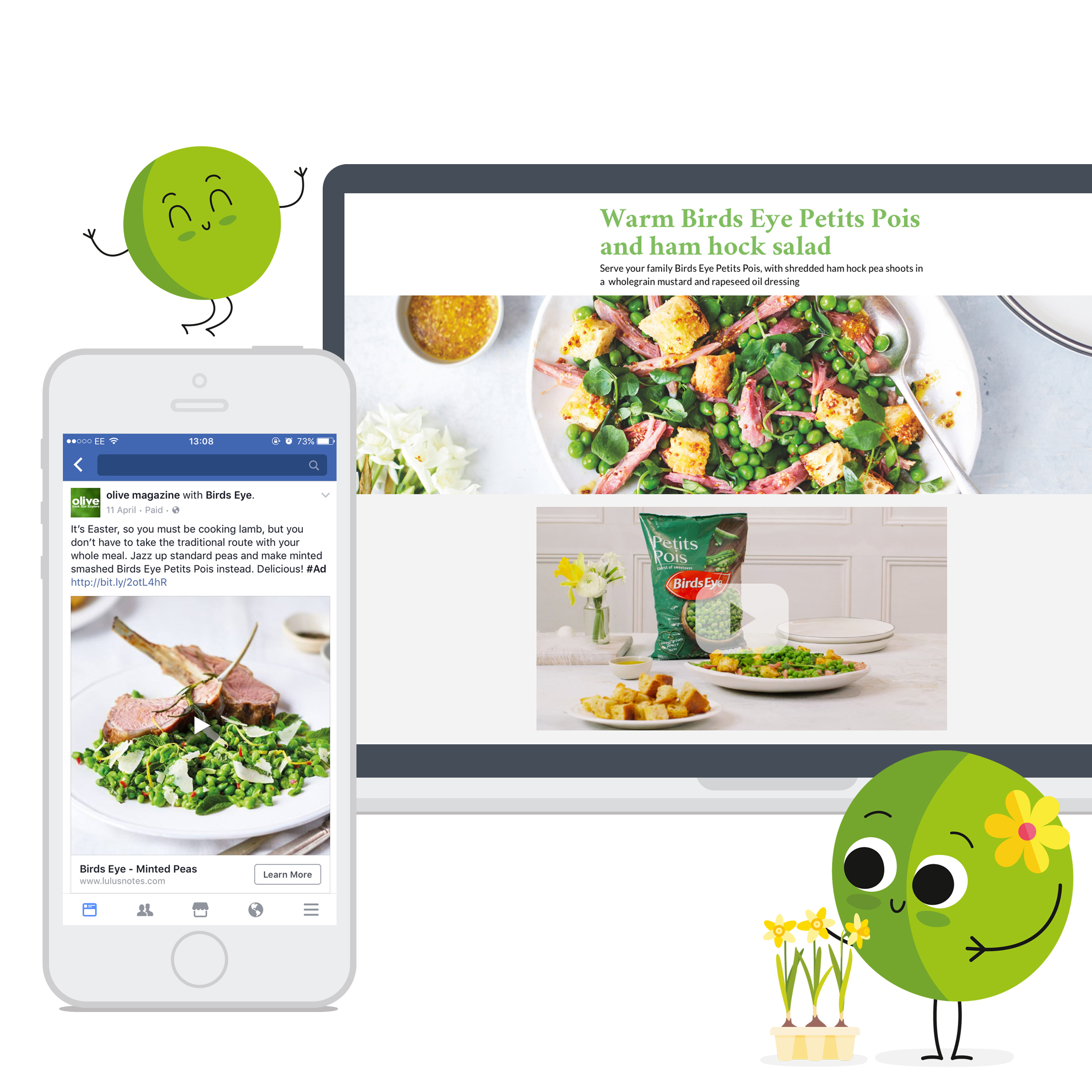 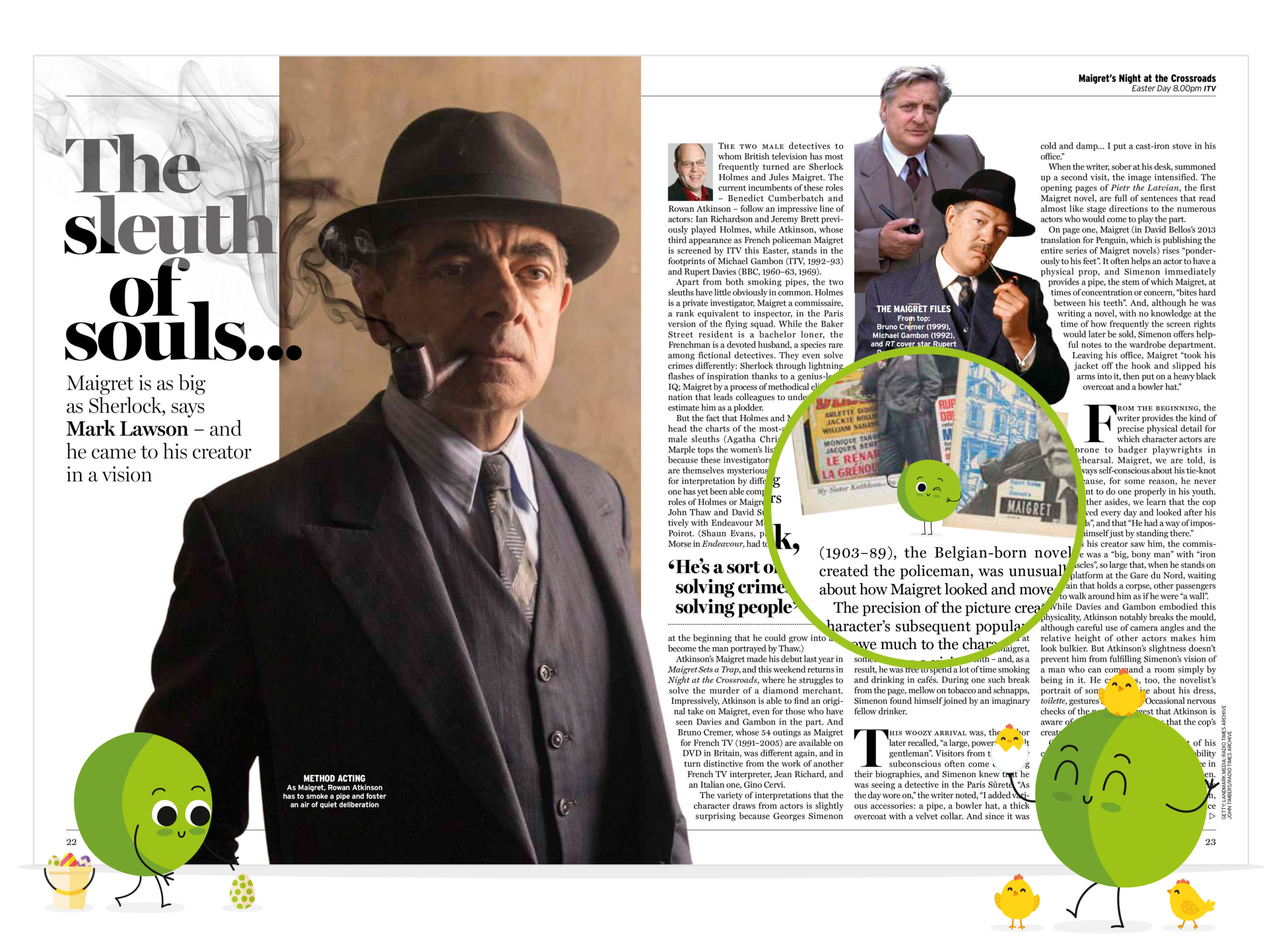 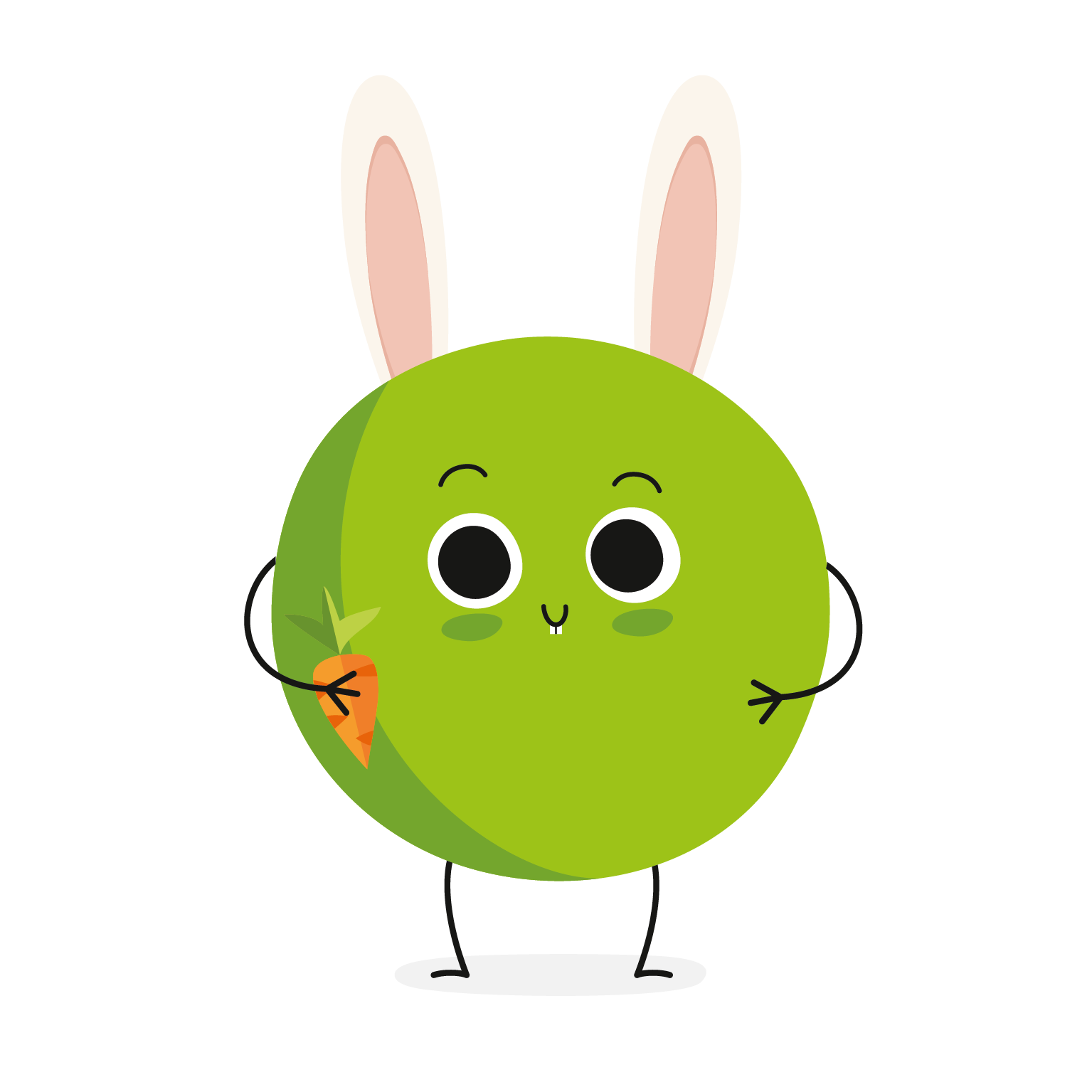 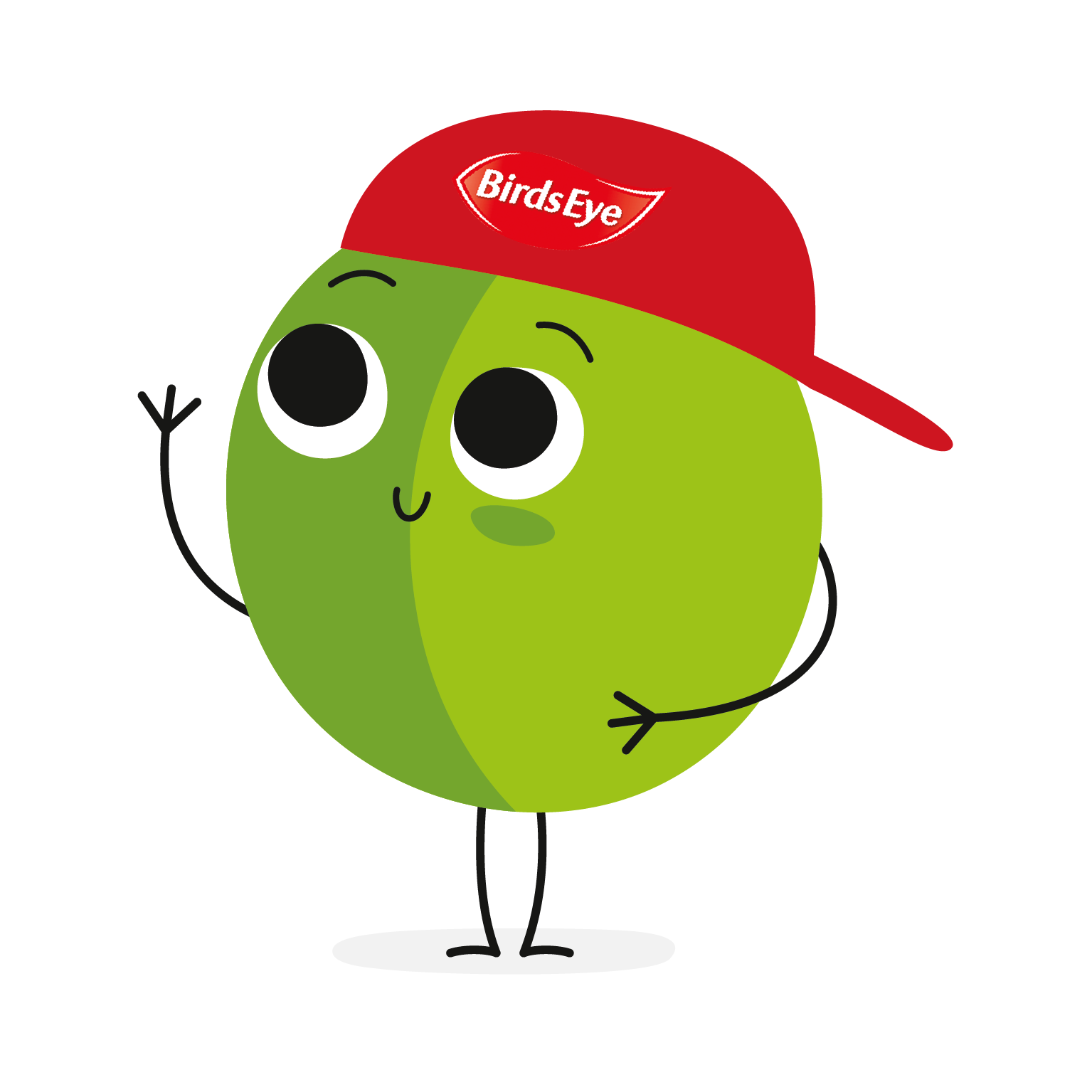 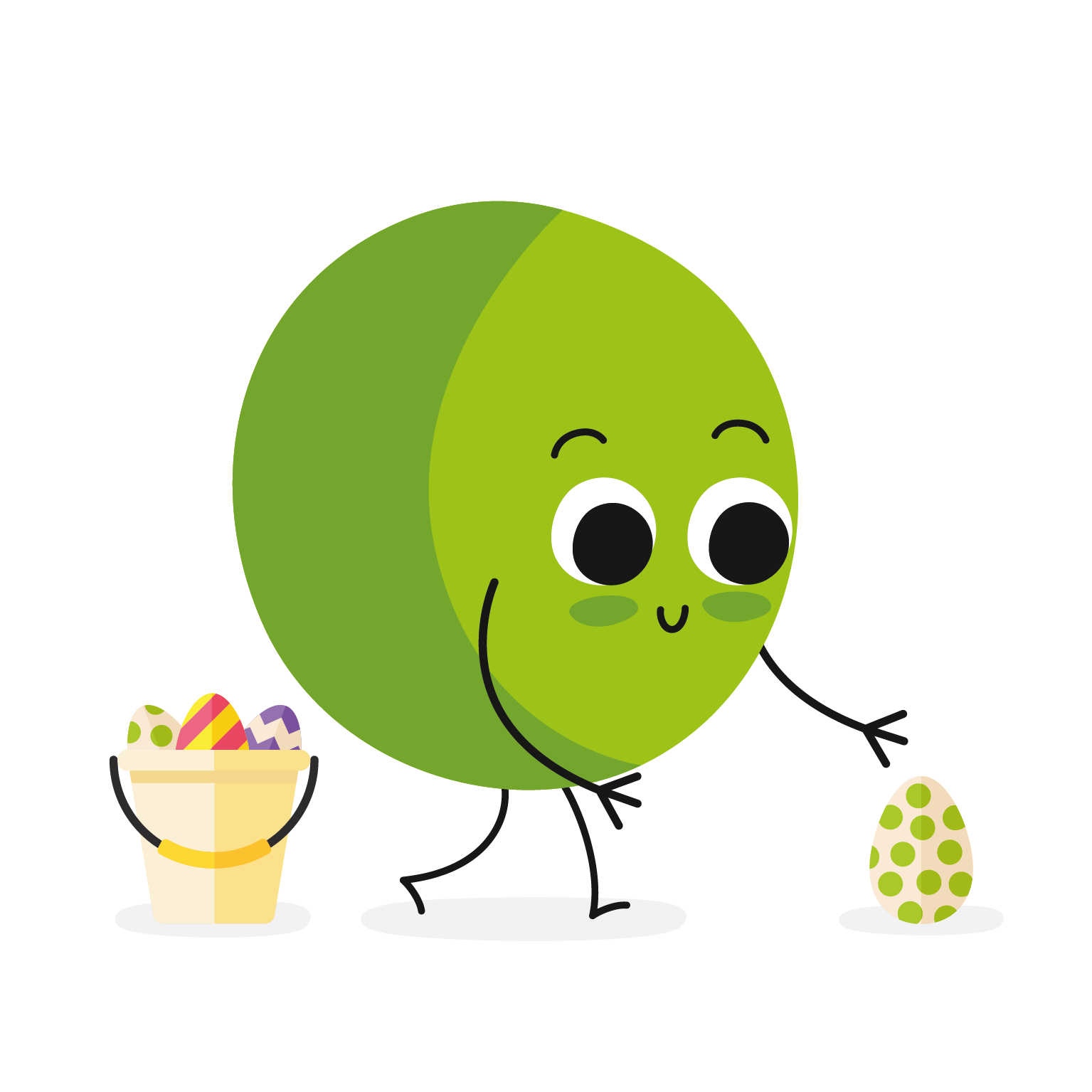 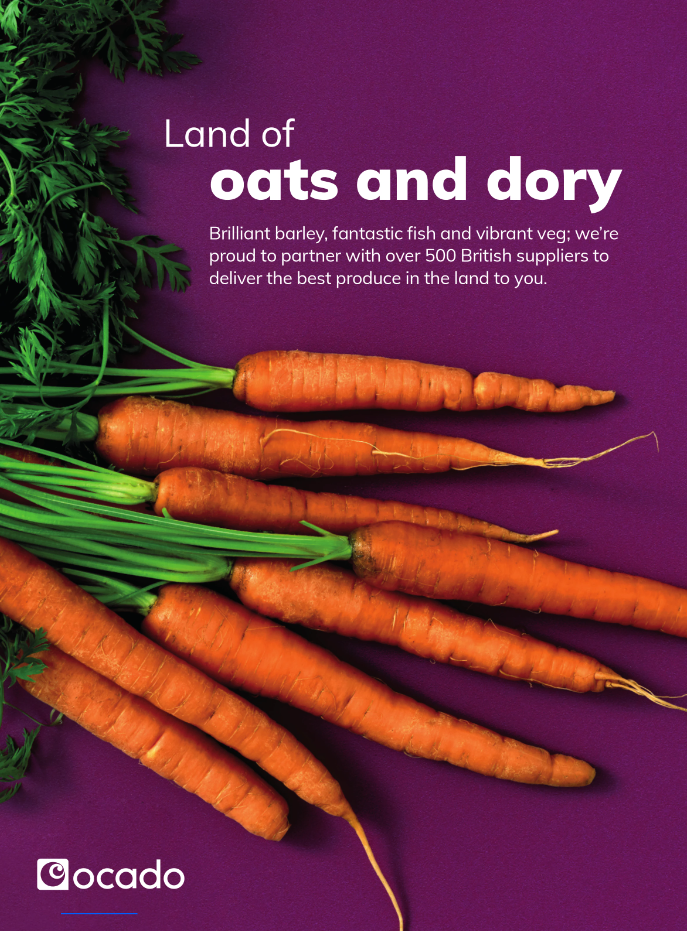 Beautiful advertising in Stylist from Ocado 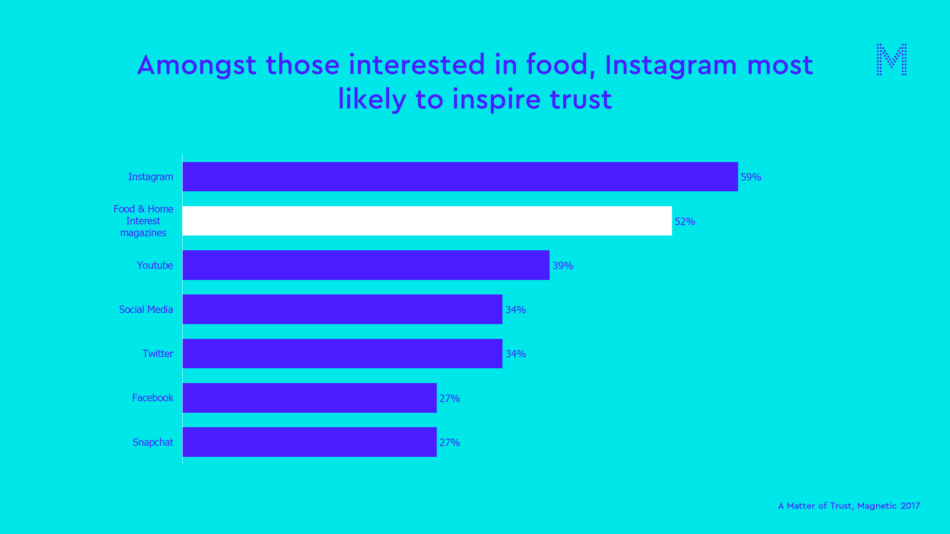