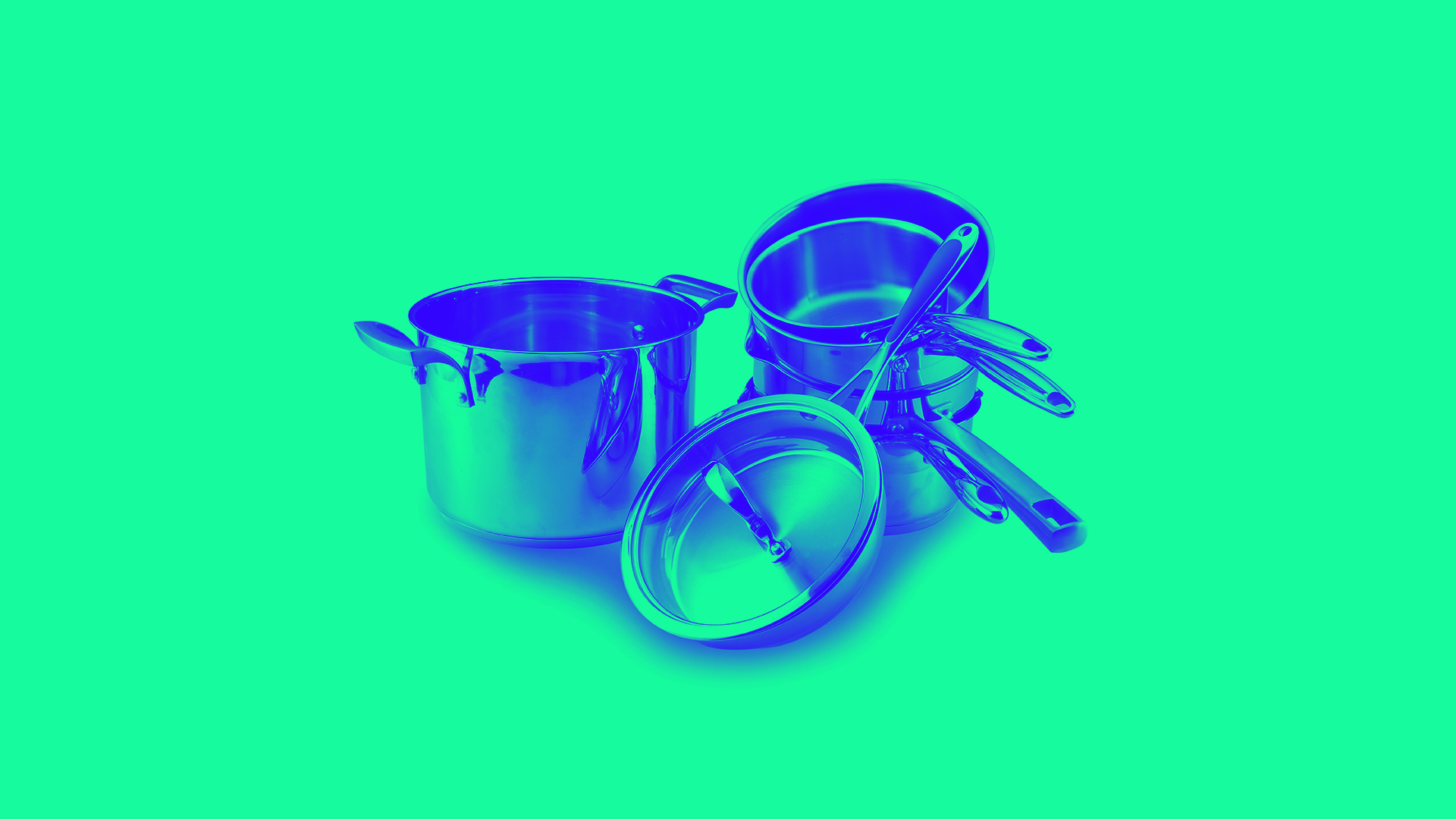 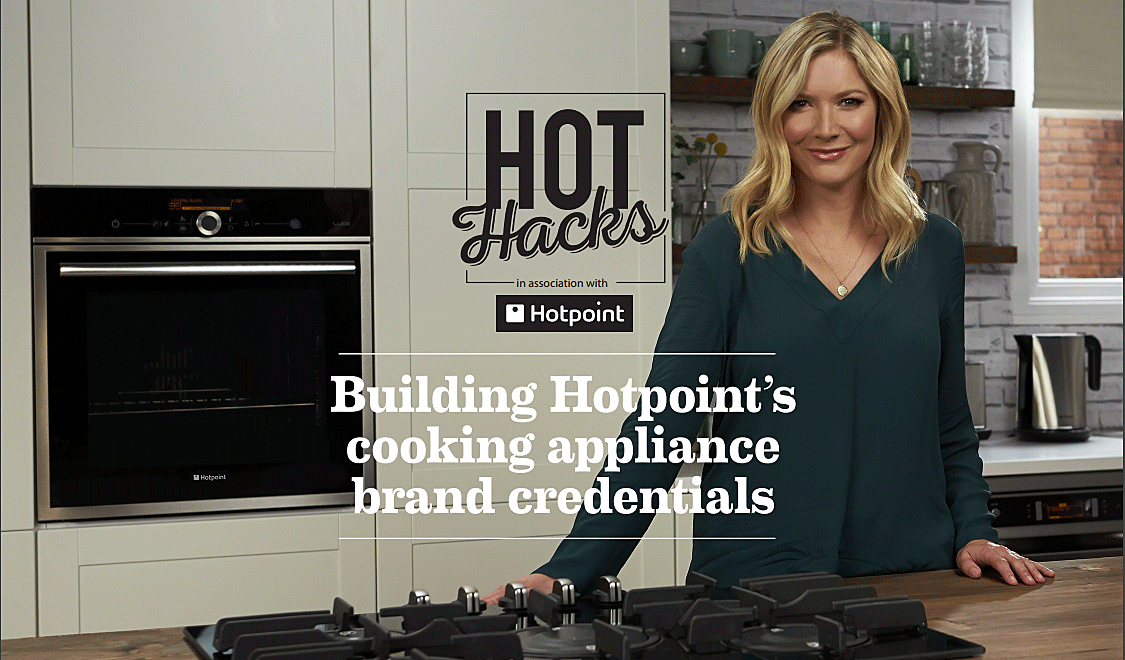 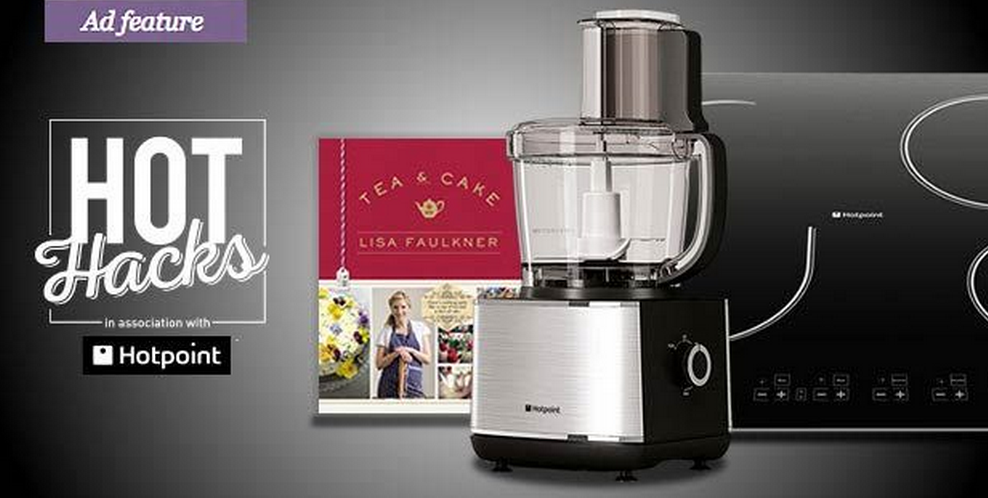 Immediate Media proposed an integrated partnership to create fame and credibly engage at scale with more than 10 million home cooks across the three platforms of BBC Good Food magazine, bbgoodfood.com and the Good Food TV channel.

The overarching theme was “Hot Hacks”, in other words how cooks can express themselves and make their time in the kitchen easier by achieving shortcuts without compromising on outstanding results.

A quarter of the exposed audience actively recalled seeing an element of the campaign, rising to one third in the magazine.

Three in five felt the campaign was a good fit with BBC Good Food, and more than half felt Lisa Faulkner was a good choice to work with Hotpoint.

A massive 50% claimed they were likely to buy a Hotpoint cooking appliance in the future – a potential ROI of £5 million.

The campaign also generated strong levels of advocacy, with more than a third of exposed respondents claiming they’d be likely to recommend Hotpoint cooking appliances to others. 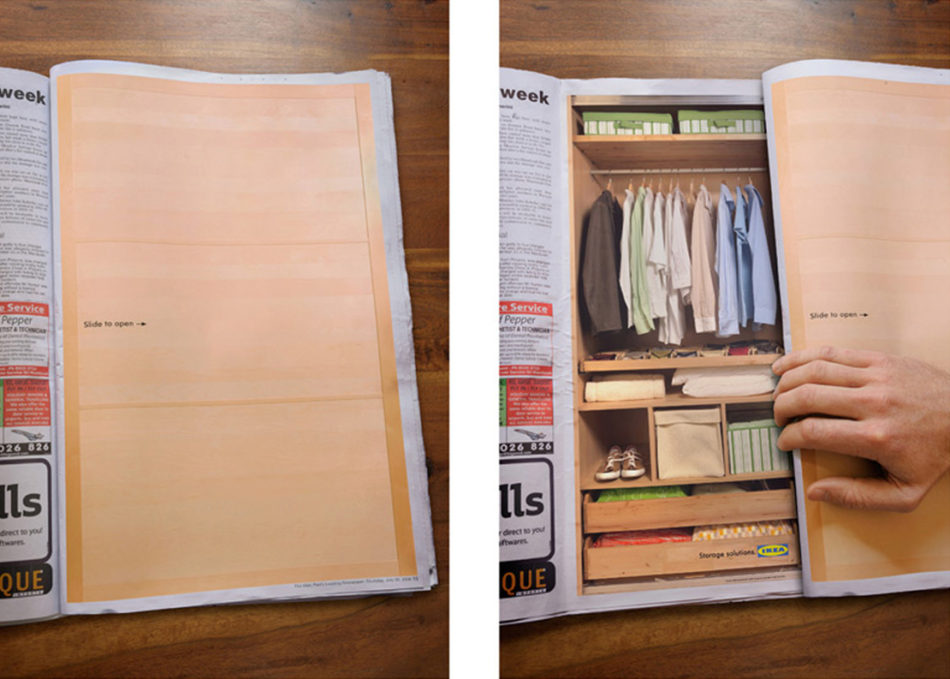 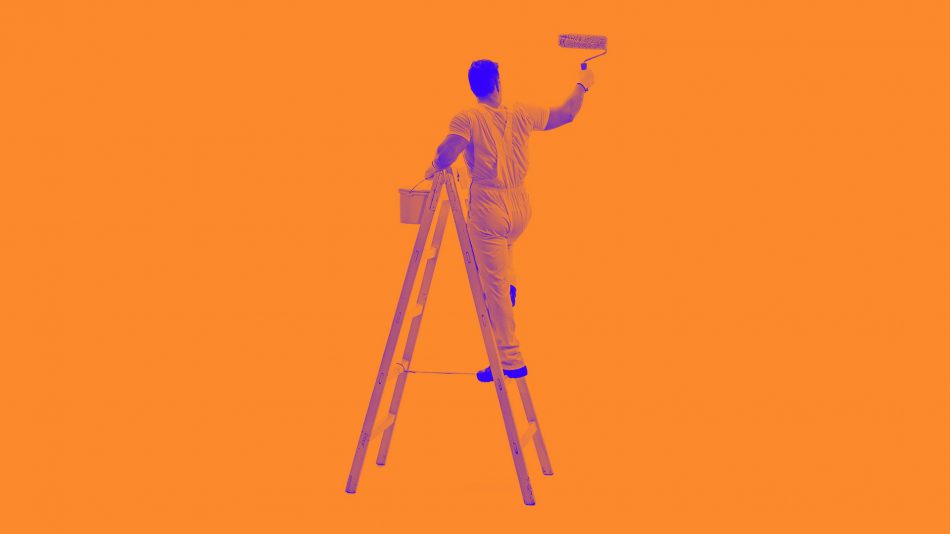