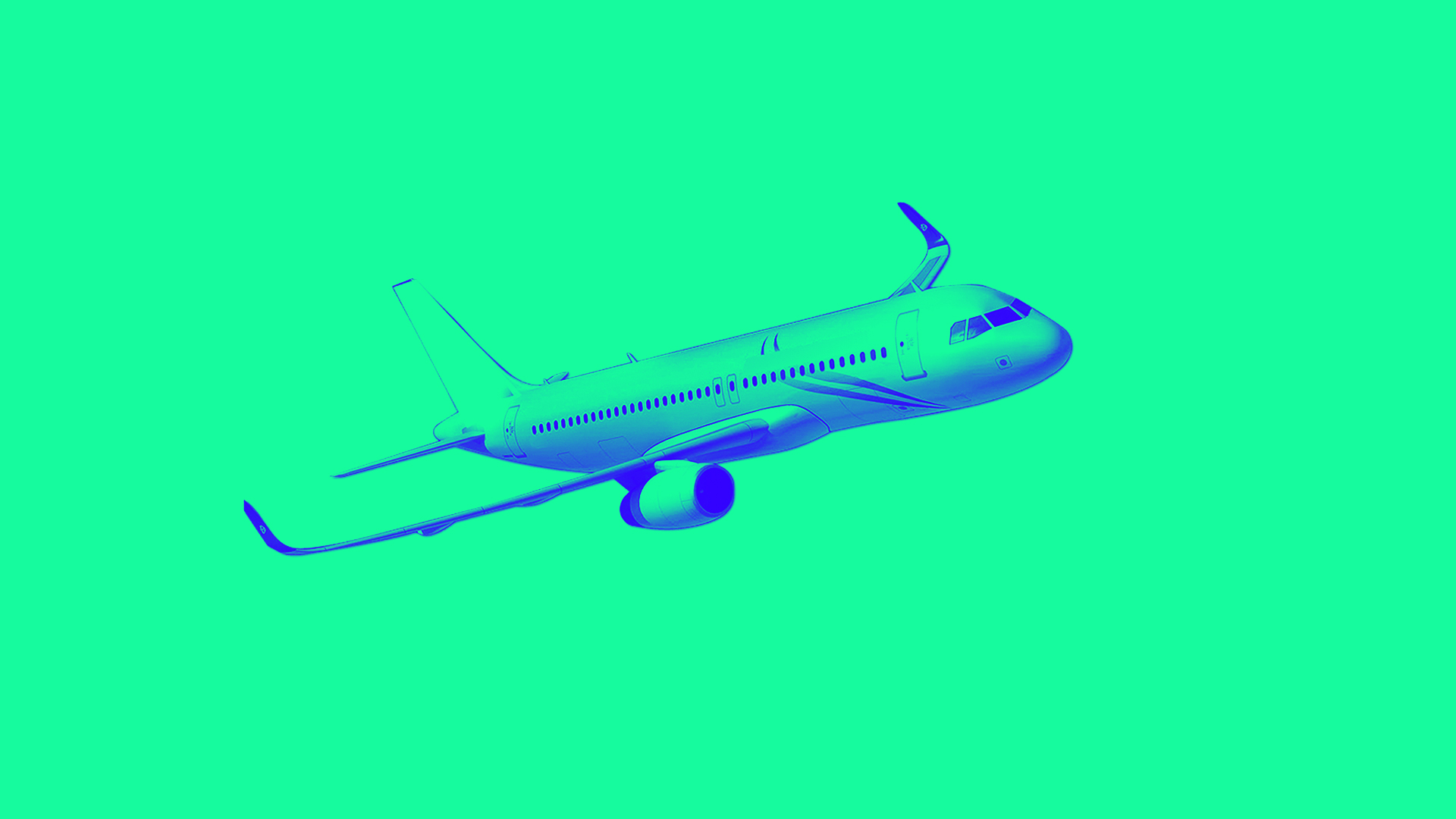 Online travel bookings firm Expedia operates in a hugely competitive and price-led sector. Creating brand recognition and loyalty have become increasingly important in strengthening their relationship with their customers with a knock-on effect on sales. Studies show that travel research now forms the major part of booking a trip – up to 42 hours, on average.

It’s all about the money, isn’t it? Well, no, actually. For online travel expert Expedia, looking for short-term gains from a price-led approach was creating a dead end. It’s true that people were increasingly using Expedia as a travel search and comparison engine, but they often went on to book elsewhere on price-led promotions. So, in 2013, the company stood back from the crowd and challenged itself with finding a new way to reconnect with its core audience, particularly high-value frequent flyers. 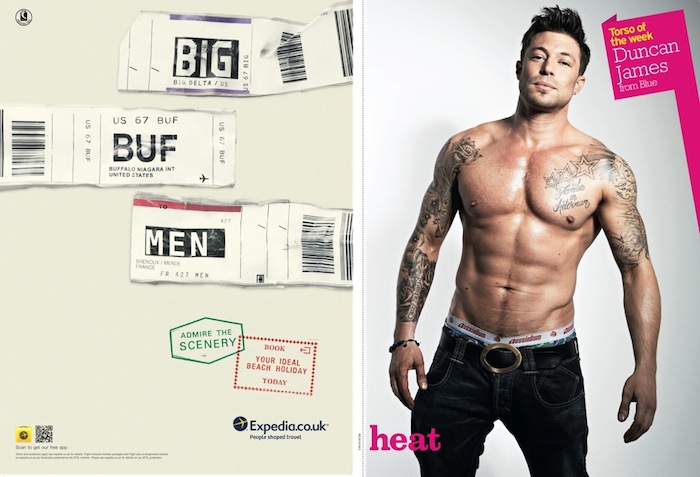 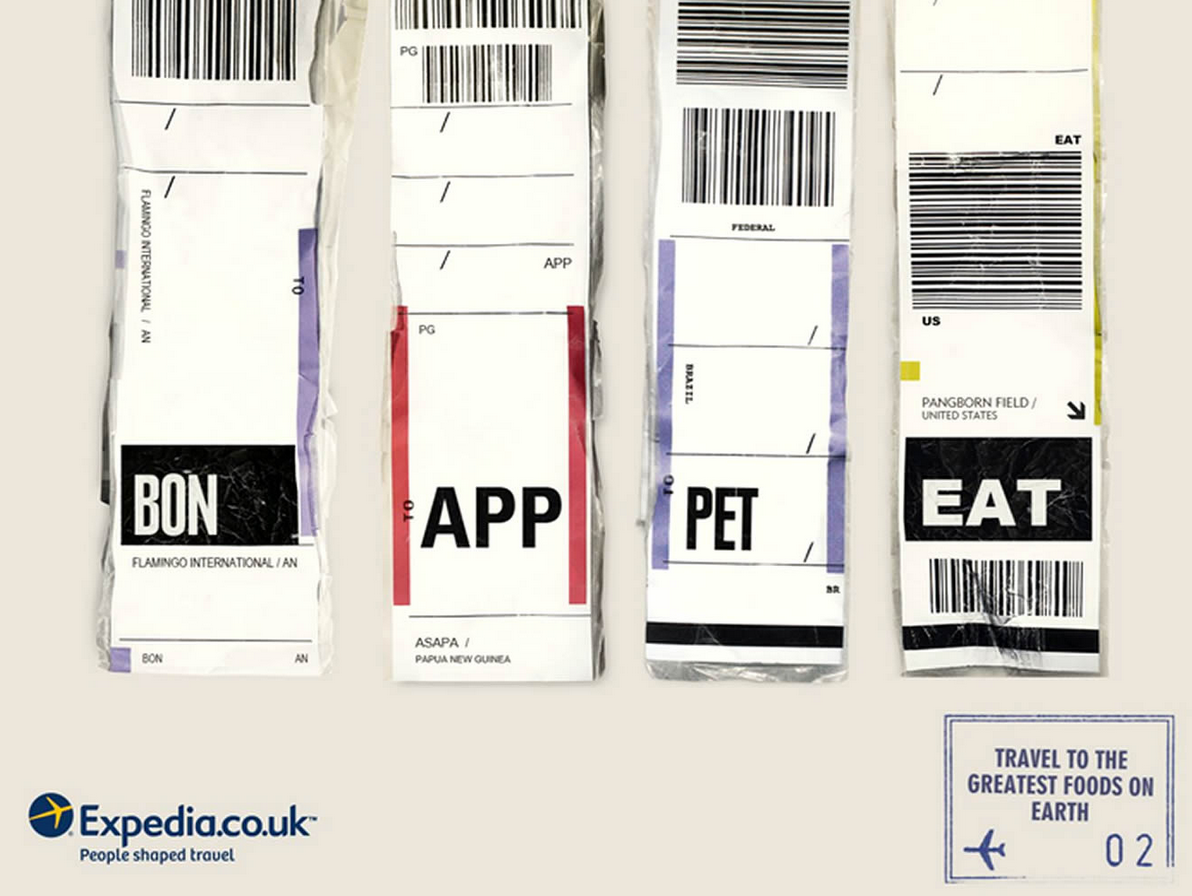 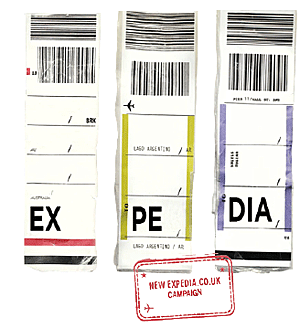 To stand out from the crowd, Expedia realised that there was a huge opportunity to engage customers, establish stronger brand recognition and loyalty during the inspiration and research stage.

This might be more effective than focusing on the price-centric booking stage as its marketing message. Using the abbreviated company codes found on airport luggage tags, it tapped into consumers’ love of travel.

Instead of adopting a blanket approach, the campaign used above- and below-the-line creative to align itself cleverly to individual site locations. For example, Expedia ran the ‘BIG, BUF, MEN’ treatment next to Heat’s ‘Torso of the Month’, Cosmopolitan’s centrefold, in the G Man section of Glamour and in Attitude and Men’s Fitness health titles alongside editorial of hunky men. The clever interplay between advertising and editorial enabled Expedia to create stand out and positively influence brand awareness and recollection.

For Expedia, creating brand recognition and loyalty via magazine media strengthened its relationship with its customers with a knock-on effect on sales. The tongue-in-cheek creative was hugely effective in extending Expedia’s tactical campaign in print media, and subsequently via social media pick-up, creating strong awareness among its key ABC1 audience. The campaign achieved a high following on social media and led to a 20% year on year sales uplift (12% during the magazine campaign period). 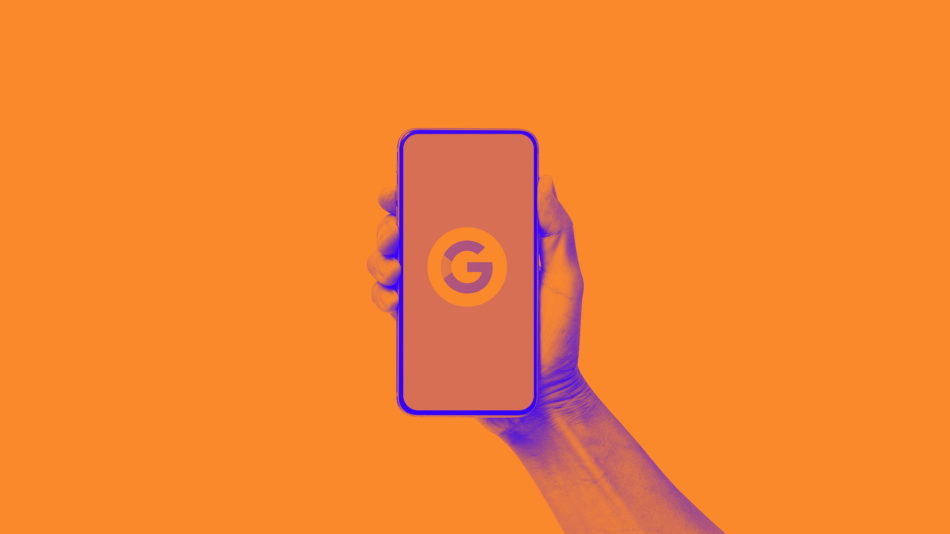 Get instant recommendations for things to do in London: Time Out launches conversational app on the Google Assistant