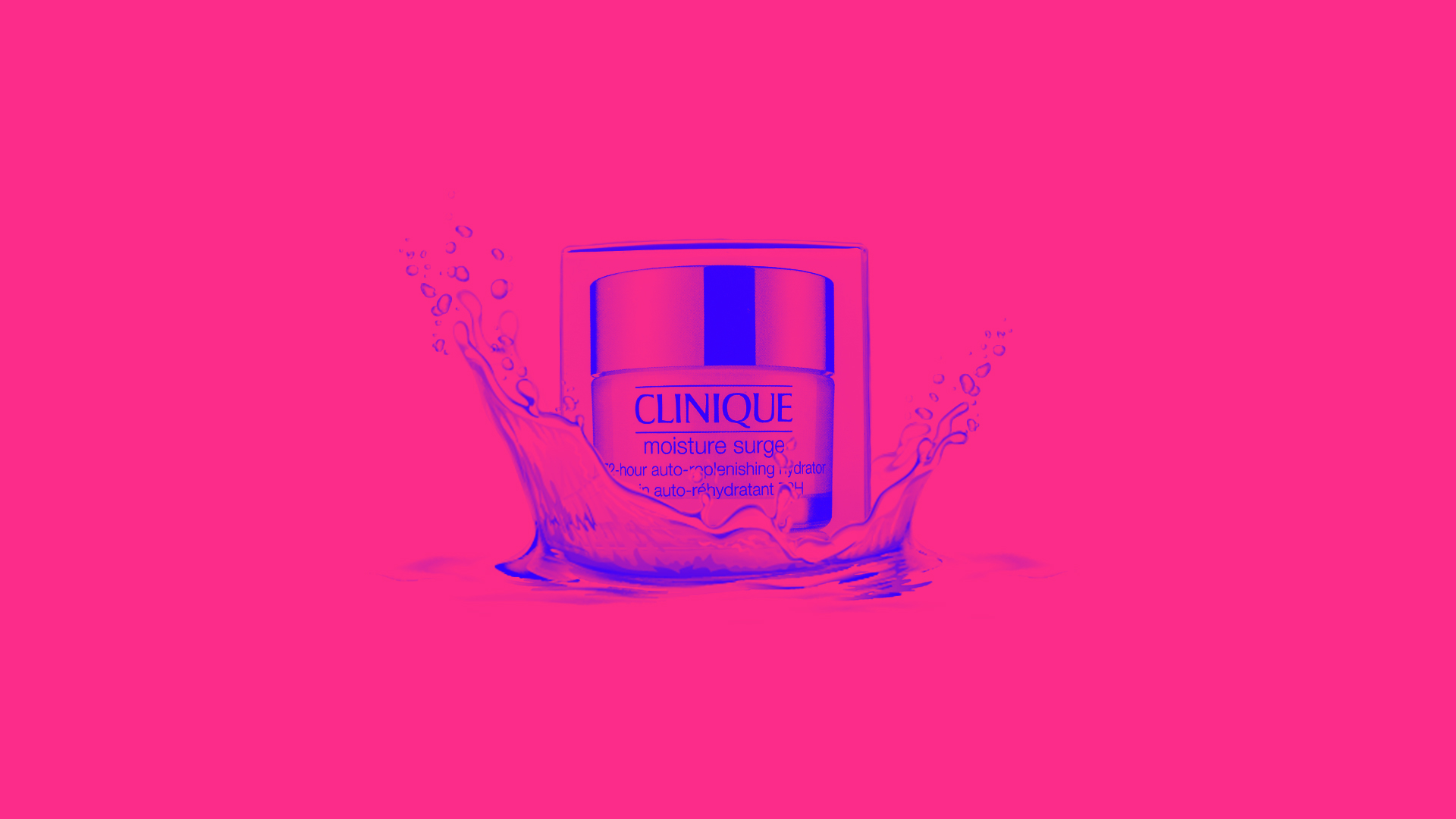 The Spotlight Awards highly commended entry for Clinique, involving a multi-platform campaign with Hearst UK, set to revitalise the Clinique franchise and reposition themselves as a leading brand in the skincare market to women aged 25-49.

As well as protecting Moisture Surge’s current consumers, Hearst were set the task of driving awareness of the new product and expanding the audience/consumer base by recruiting a new audience.

The moisturiser category’s growth was being led by innovation and instant benefits. They needed to turn consumer’s heads by showcasing moisture surge concentrate as an innovation. Hearst had to demonstrate the benefits of the water-based formula and ensure that Clinique were central to these conversations.

The identified audience were women tuned into looking after their health to benefit their appearance. The target had to determine how Clinique could talk to women when they are most susceptible to hydration messaging, to drive impactful awareness of their new moisturiser offering. 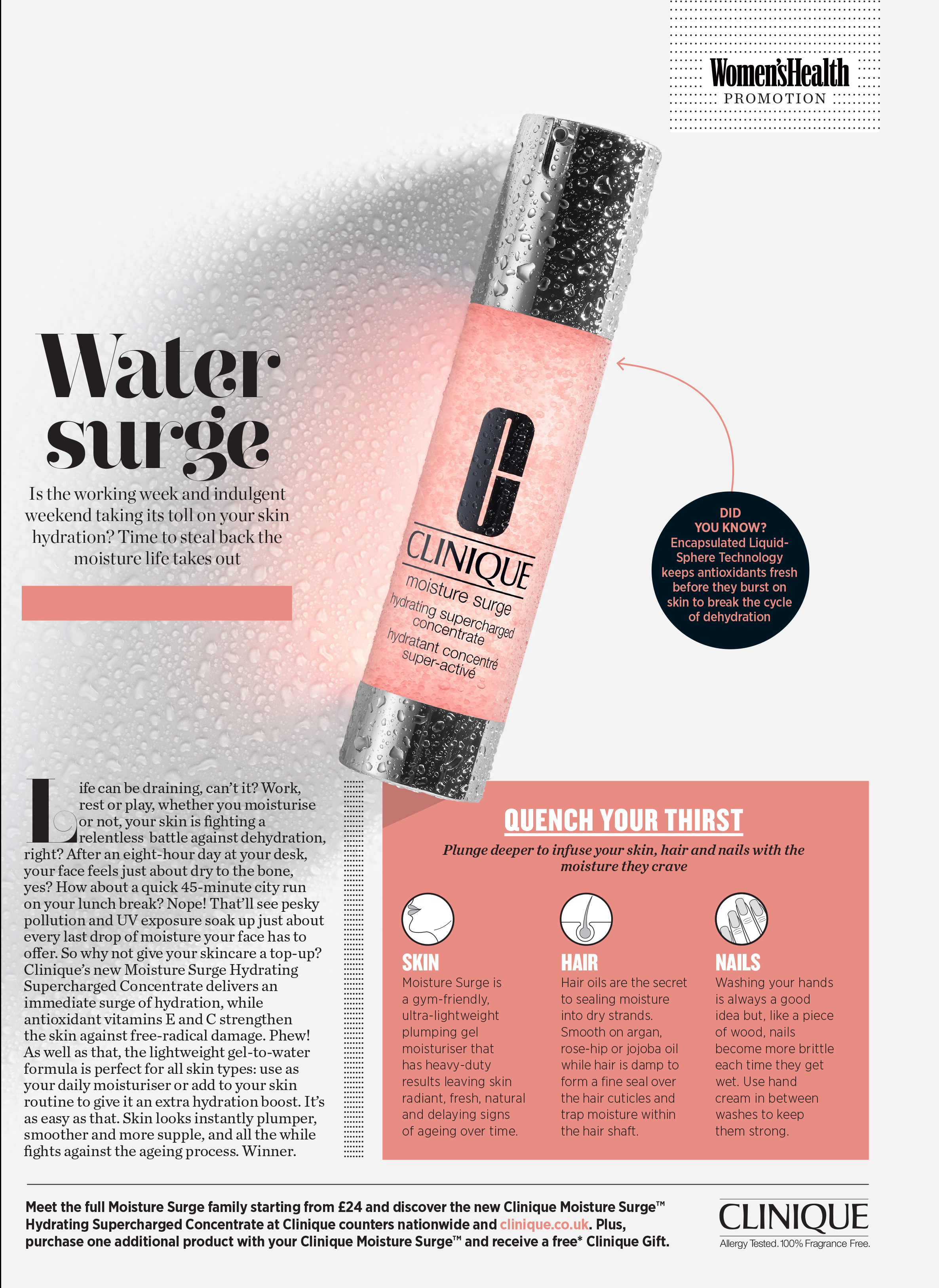 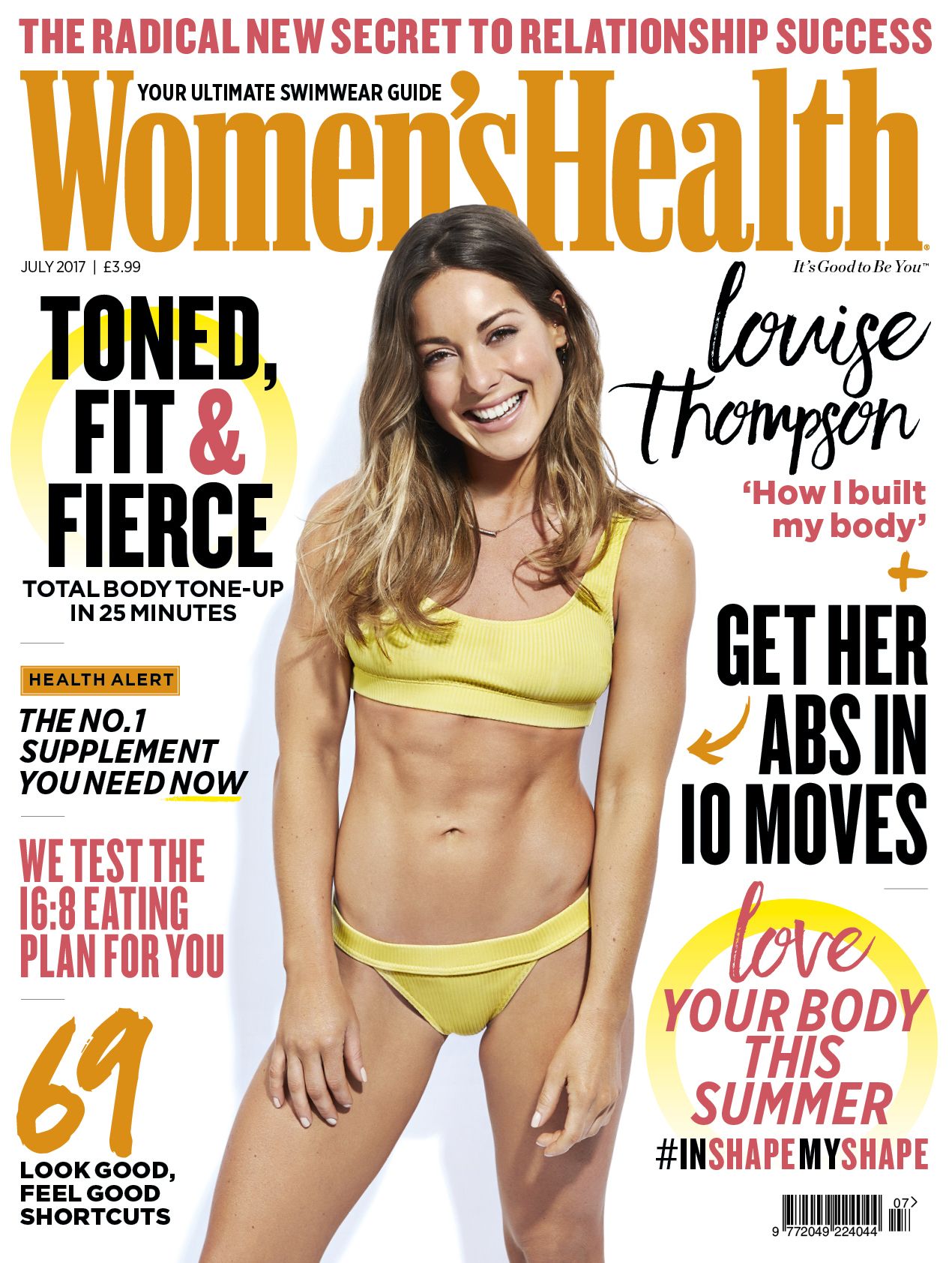 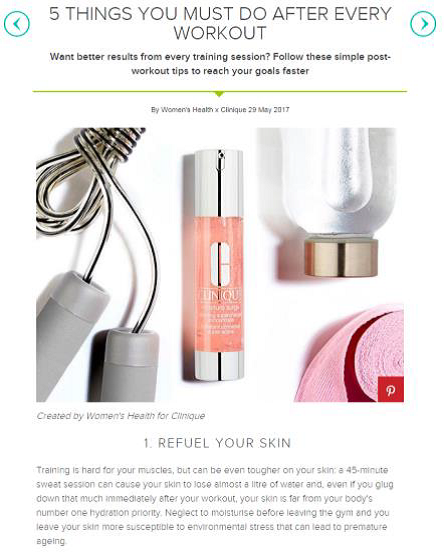 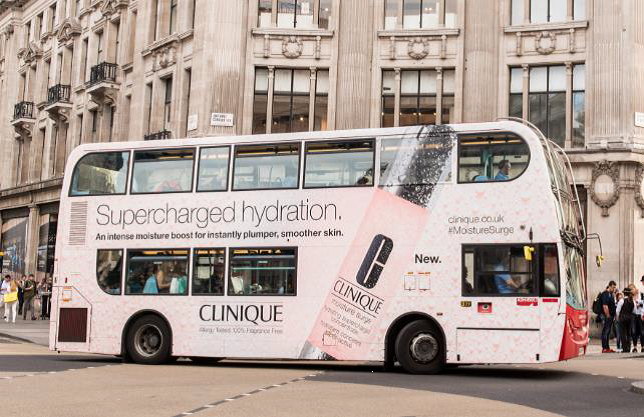 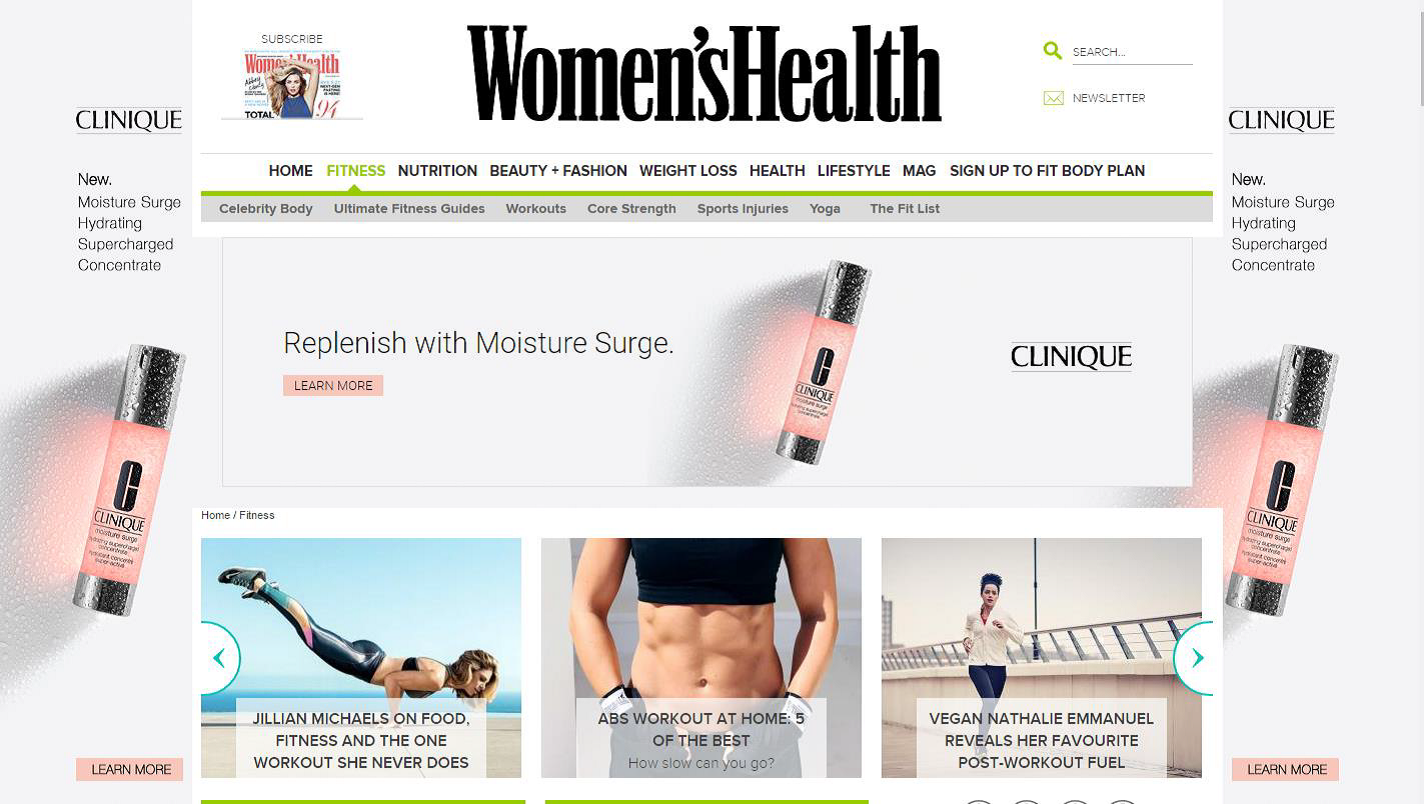 Clinique partnered with Women’s Health to tap into the pre/post-exercise moment to communicate how much water skin loses during exercise.

The partnership was supported with other media channels which integrated well into the Women’s Health Partnership:

​‘Moisture Surge’ search terms were increased throughout the campaign period: 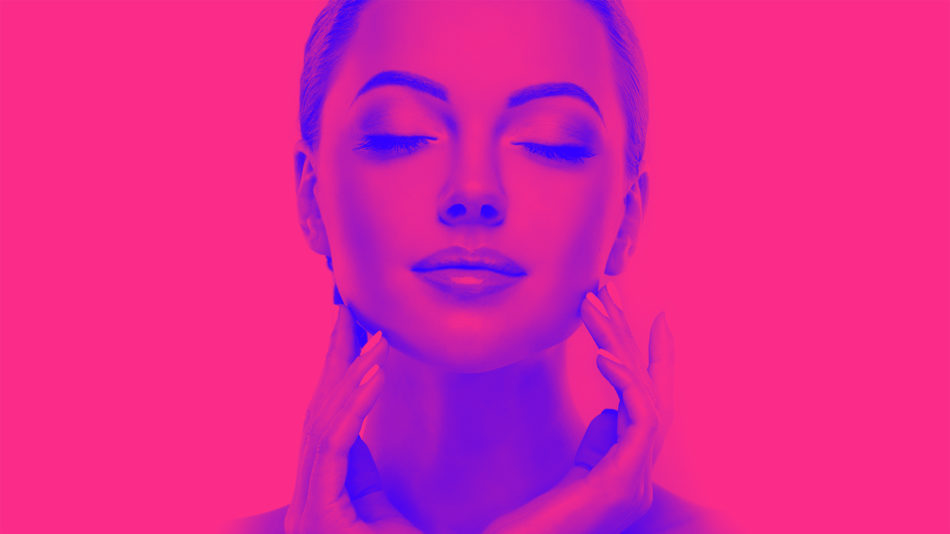 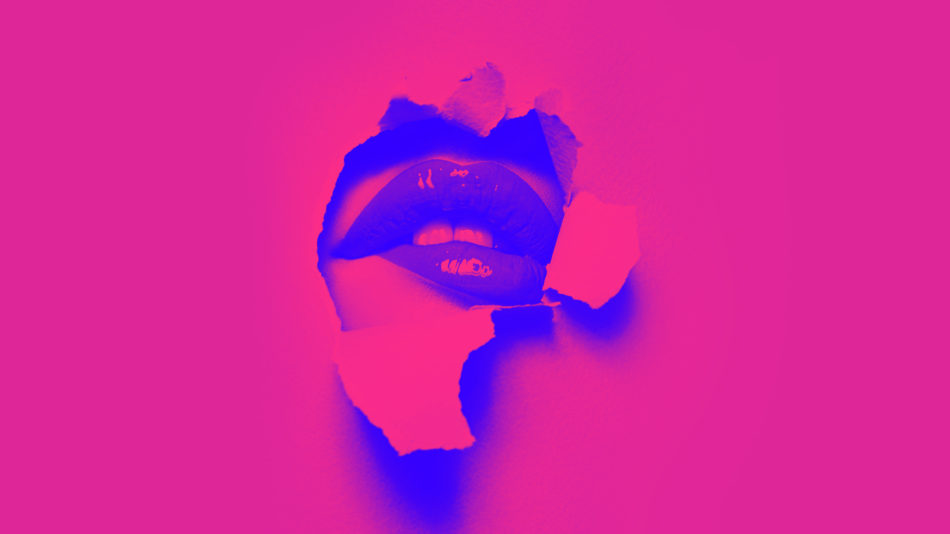